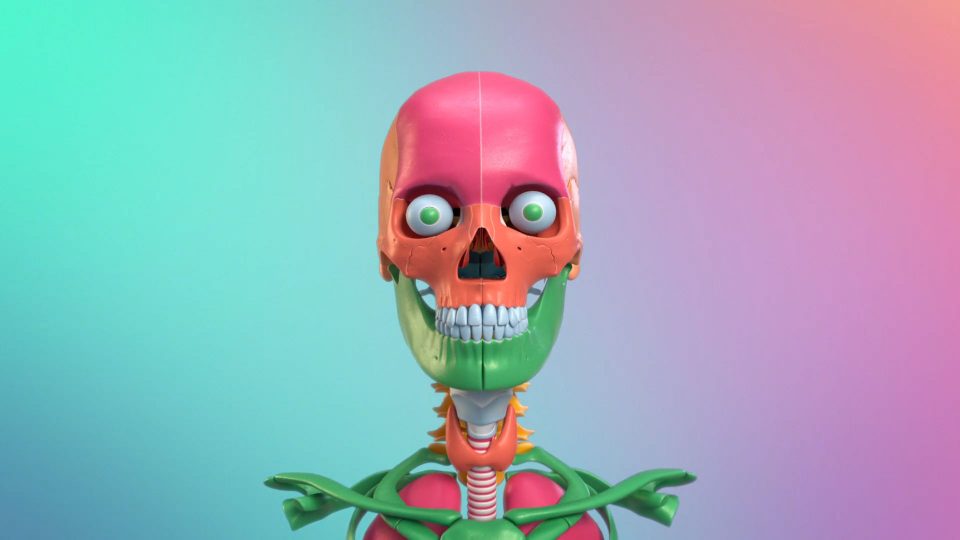 Your lizard brain, a part of the limbic system processing our most primal emotions, wakes up and takes over in this happy rant from Private Island director Chris Boyle for financial app Yolt thru Uncommon Creative Studio. [Read more] 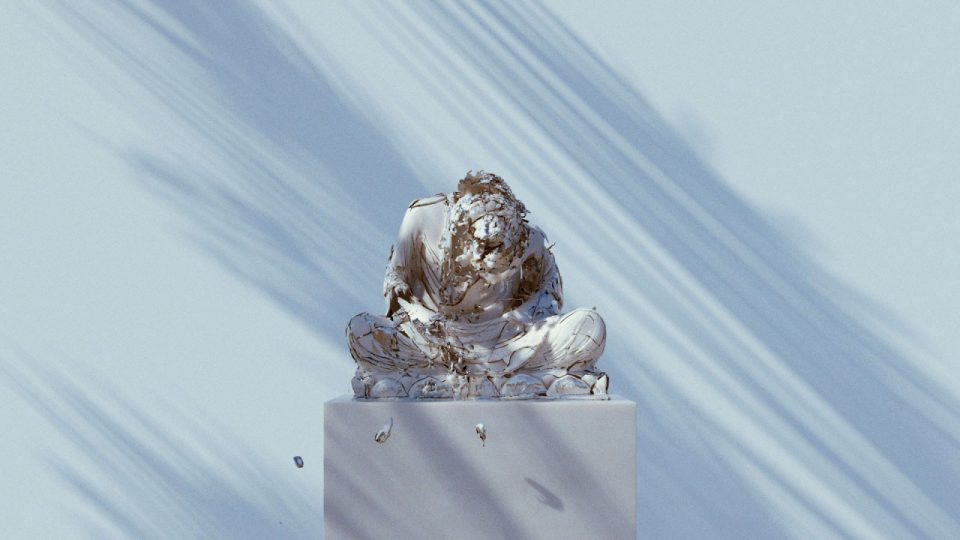 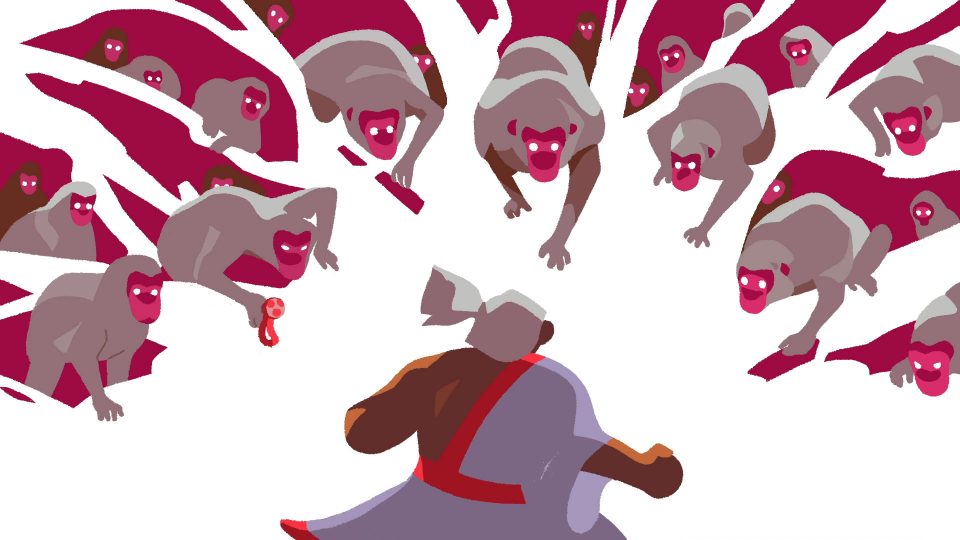 Directing collective POTTO created this short blast of character and action for the 20th anniversary of Catsuka, the venerable French animation site founded in 2000 by Marc Aguesse. [Read more] 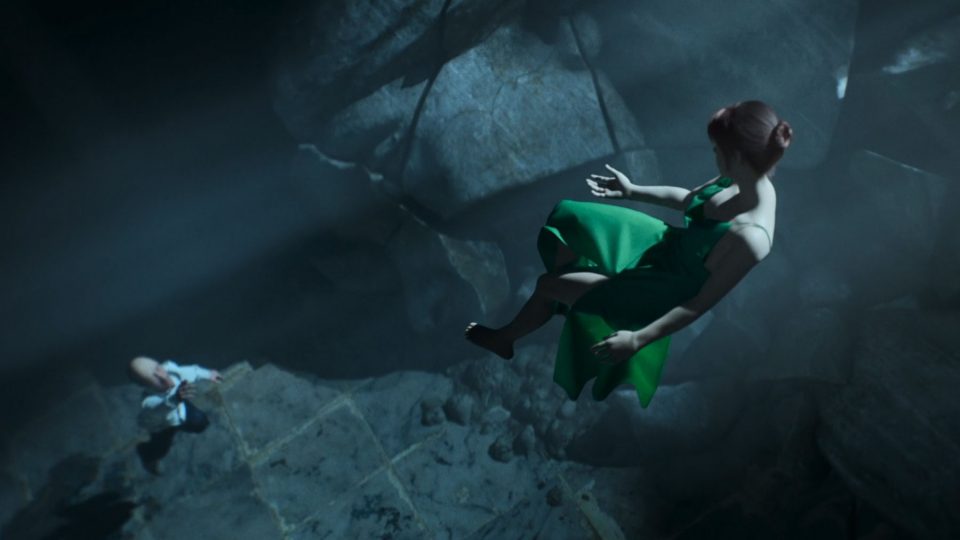 Music video and game trailer blend into a dramatic and dream-fueled six-minute epic in this new work from Moscow studios Petrick and Zheeshee for Russian singer Zemfira and starring Austin, the balding butler from Homescapes. [Read more] 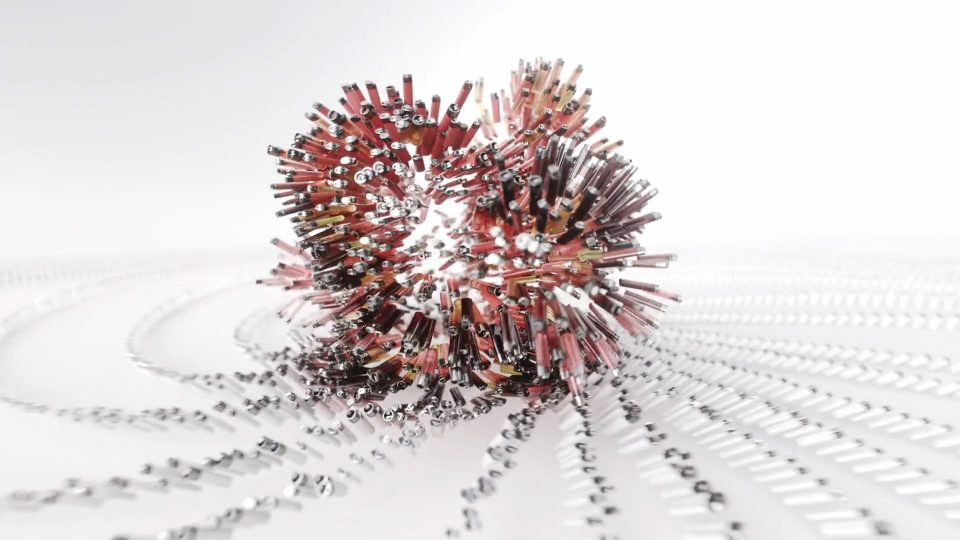 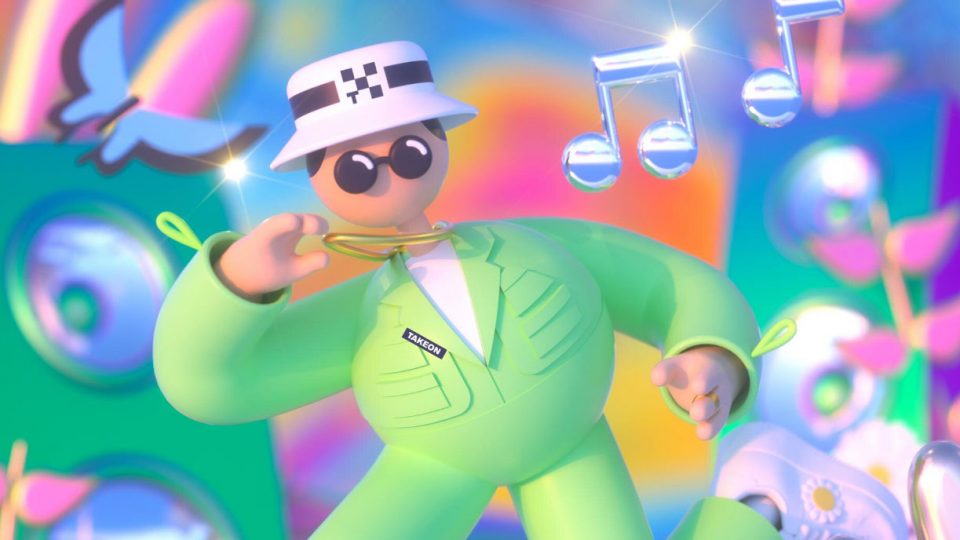 Designer/animator Colin Ozawa in Los Angeles: “During the midst of the pandemic, I came together with my friends at [fashion label] Takeon to develop and create something that would help lift our spirits during the uncertain times. [Read more]