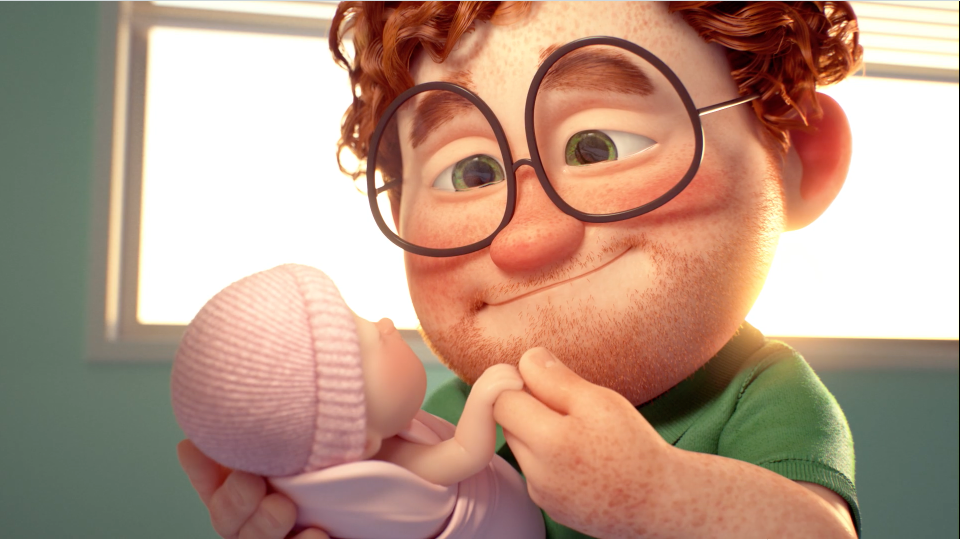 Director Damon Duncan and the 3D animation crew at Assembly in Auckland show off their character and narrative skills with this mini-epic documenting the life of Geoff, devoted family man and bean fanatic. [Read more] 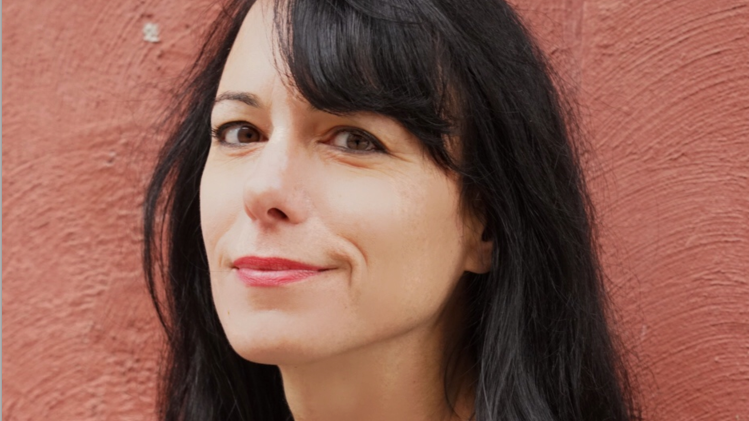 From the release: Premiere New York-based production company Assembly is pleased to announce the arrival of Oritte Bendory as Executive Producer. Taking the helm at Assembly alongside Executive Producer Gloria Colangelo, Oritte will also serve as Head of Sales for MacGuffin, Assembly’s sister company which specializes in tabletop production. Oritte’s creativity and her ability to […] [Read more] 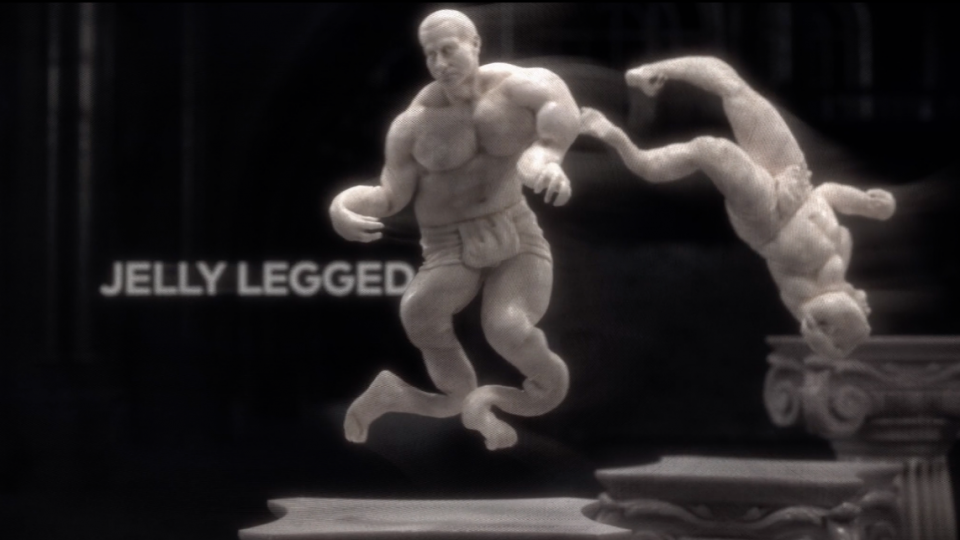 Turning Milk Advertising “Inside Out” 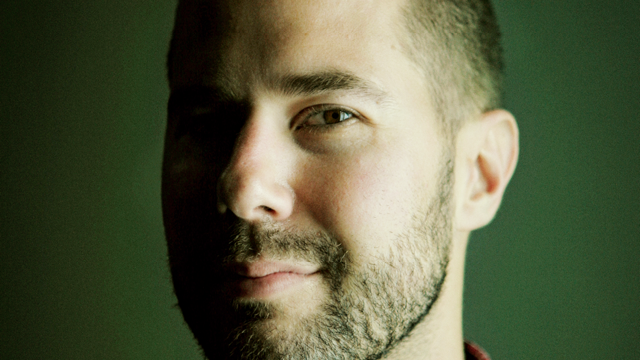 From the release: Assembly is thrilled to welcome versatile director Samuel Bennetts into their cavalcade of distinguished talent. Previously repped by Acne, Samuel brings an approach to storytelling that does not pigeonhole him into any particular style. Instead, Samuel adds a unique glint to everything he touches, adding layers of emotion to leave long-lasting personal […] [Read more] 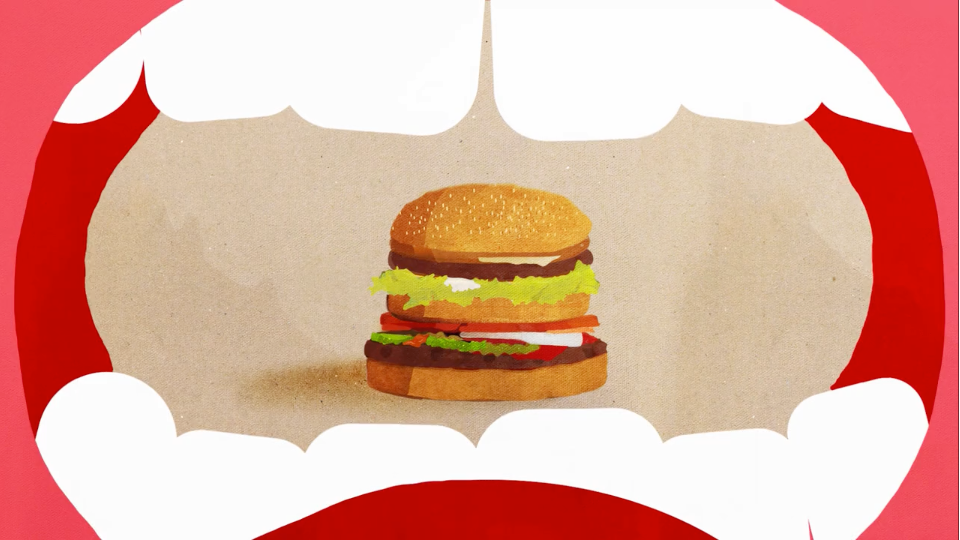 Peace One Day Wants to Build the “McWhopper”

Assembly director Jonny Kofoed and his intrepid team of three animators makes a compelling case for the proposed 24-hour detente between Burger King and McDonalds in peaceoneday.org’s continued campaign to make the world a nicer place. [Read more]