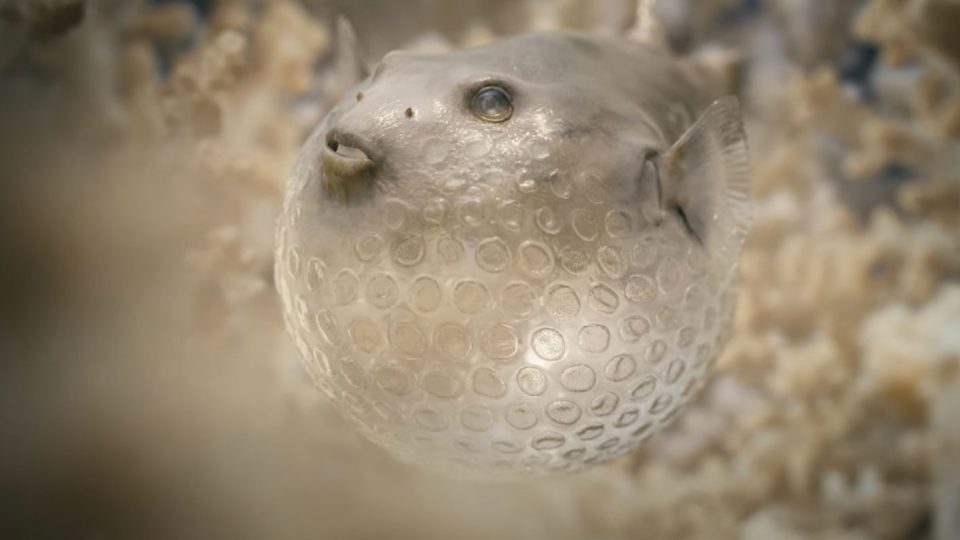 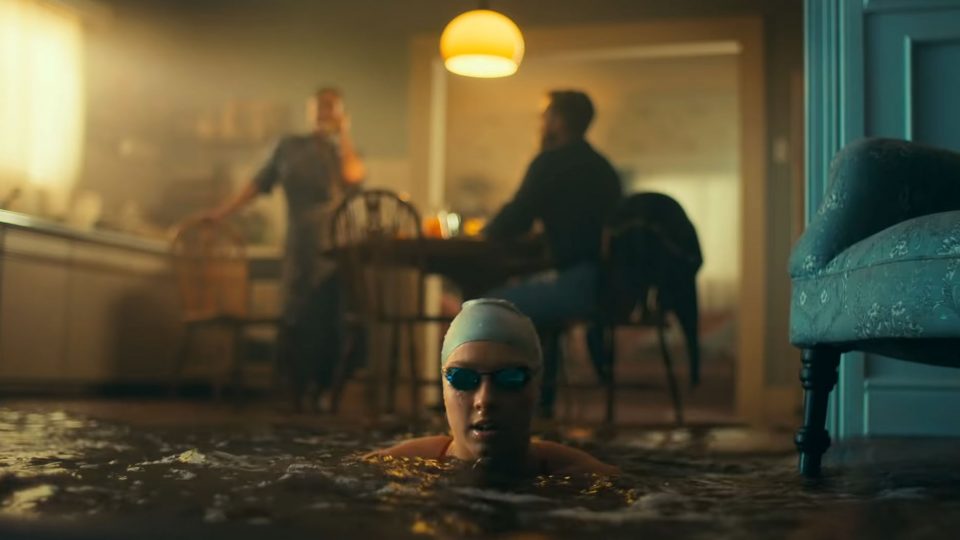 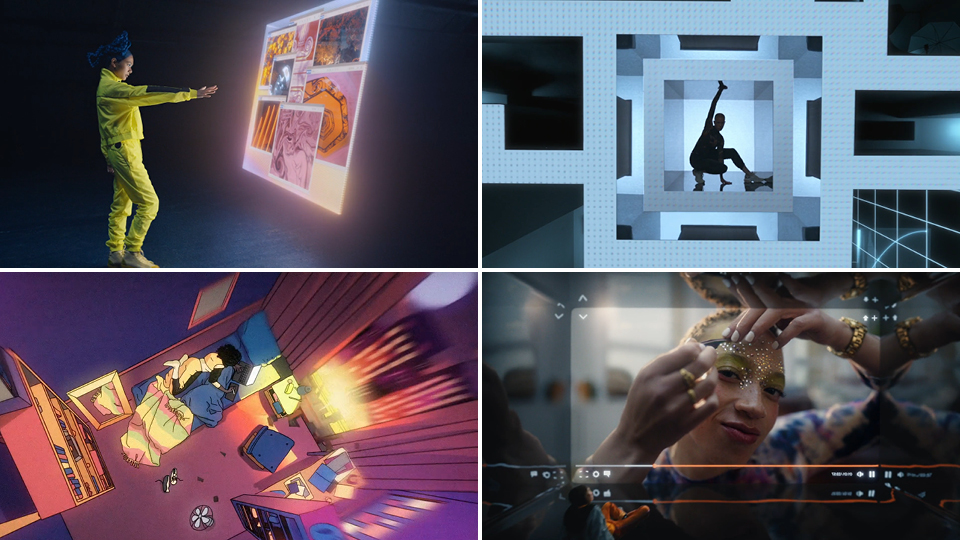 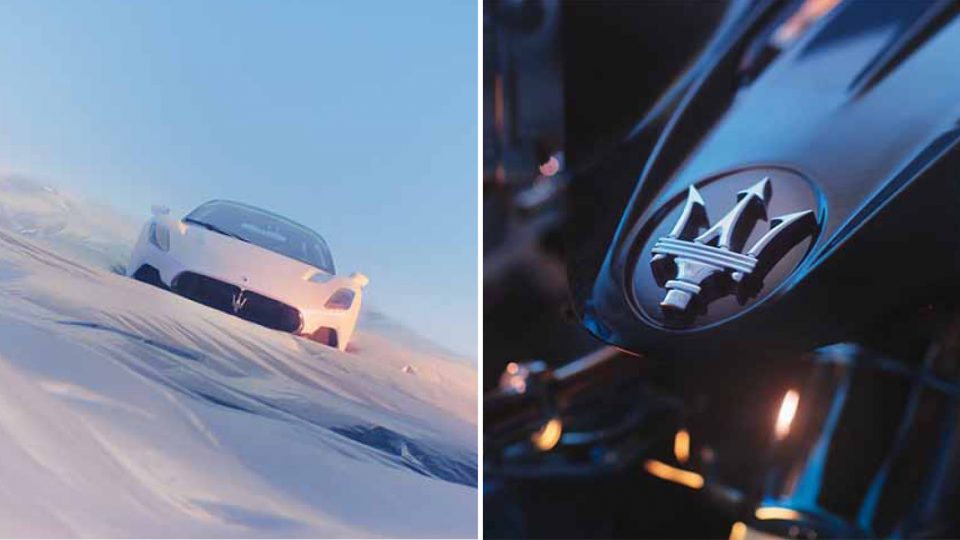 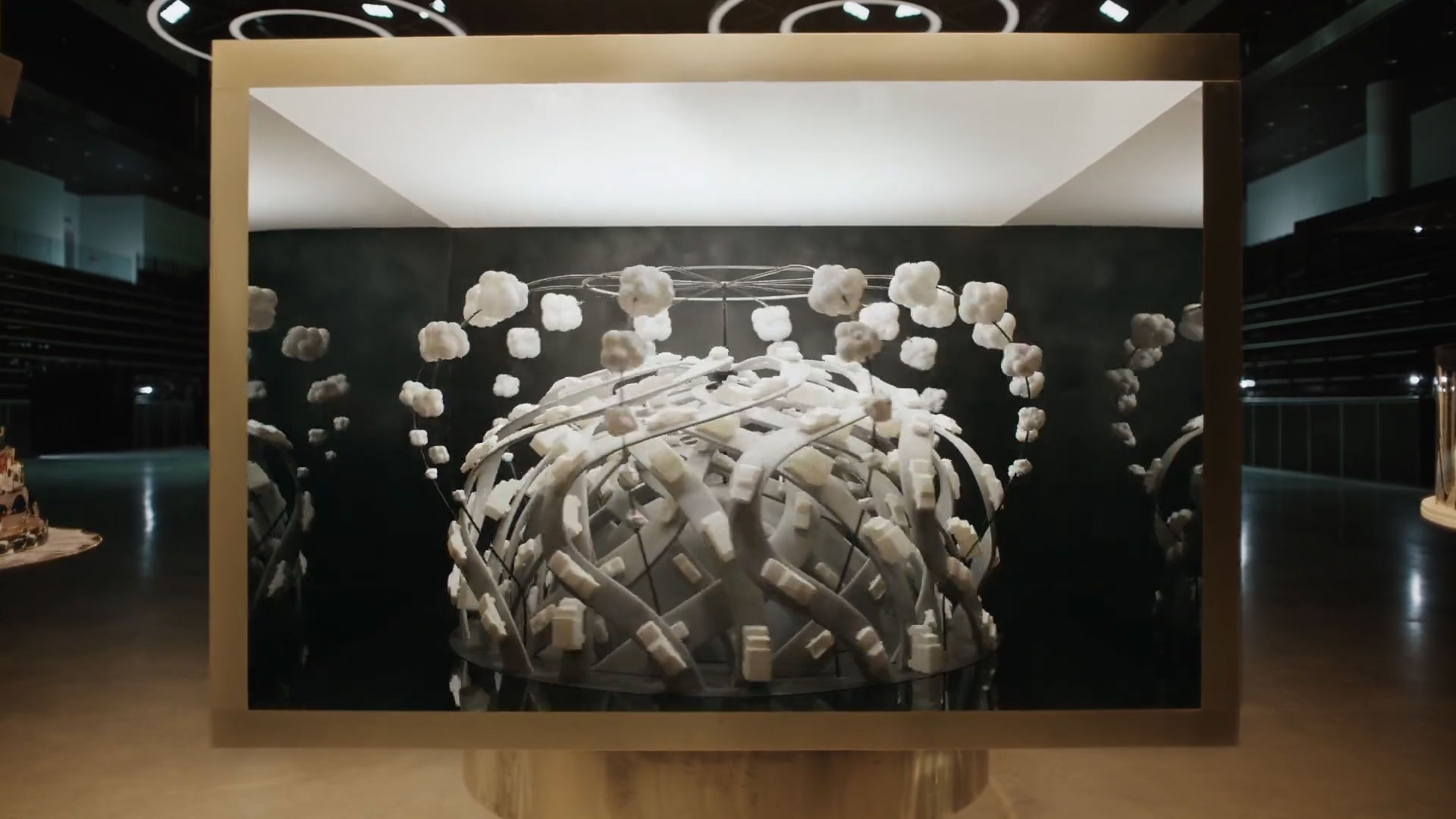 With roots extending back as far as 1833, the zoetrope continues to cast a spell over creatives and consumers alike, with this intricate and elegant spot for VW’s new ID.4 EV serving as a showcase for seven versions. [Read more]