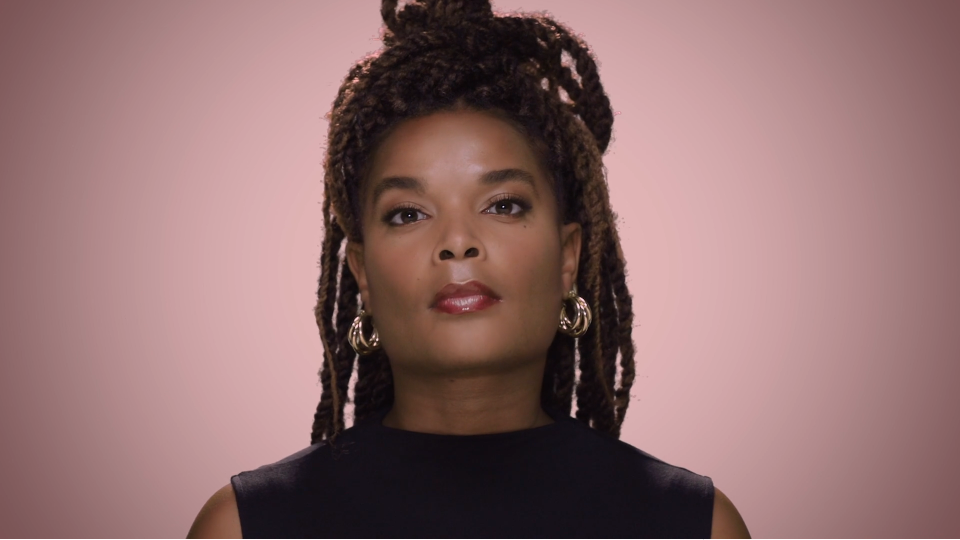 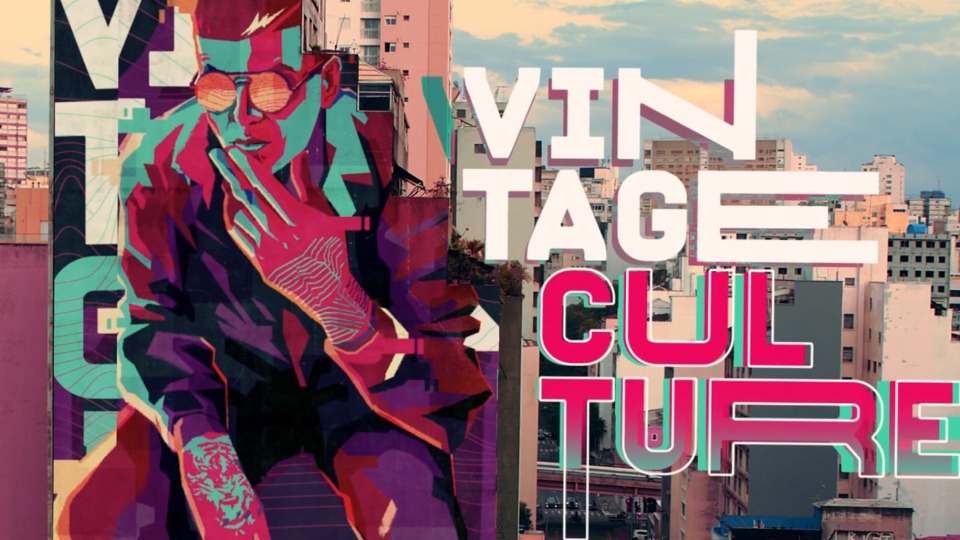 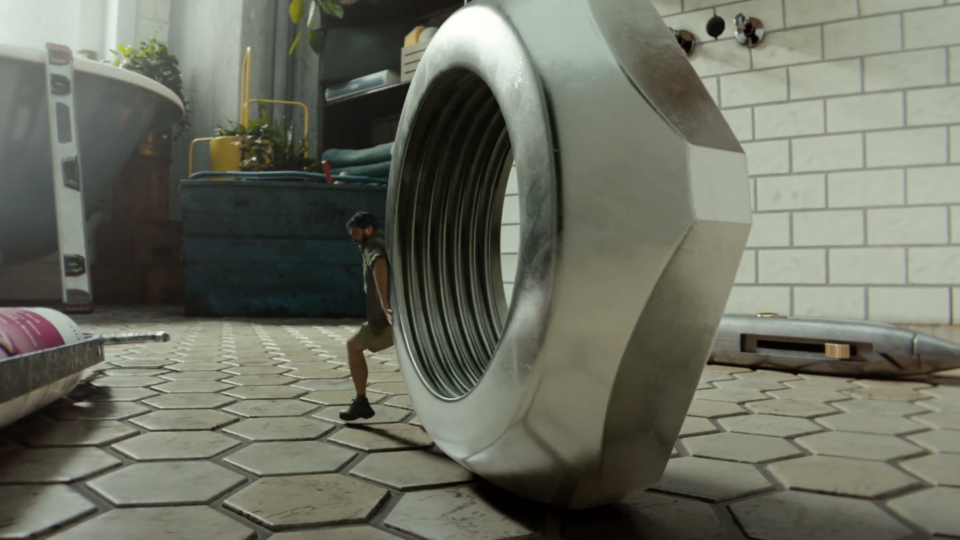 The VFX crew at Untold in London, who brought you this fire-sneezing dragon and this very calm bull, pack the digital muscle onto the latest comedy epic for European DIY chain Hornbach, directed by Tom Kuntz thru Heimat Berlin. [Read more] 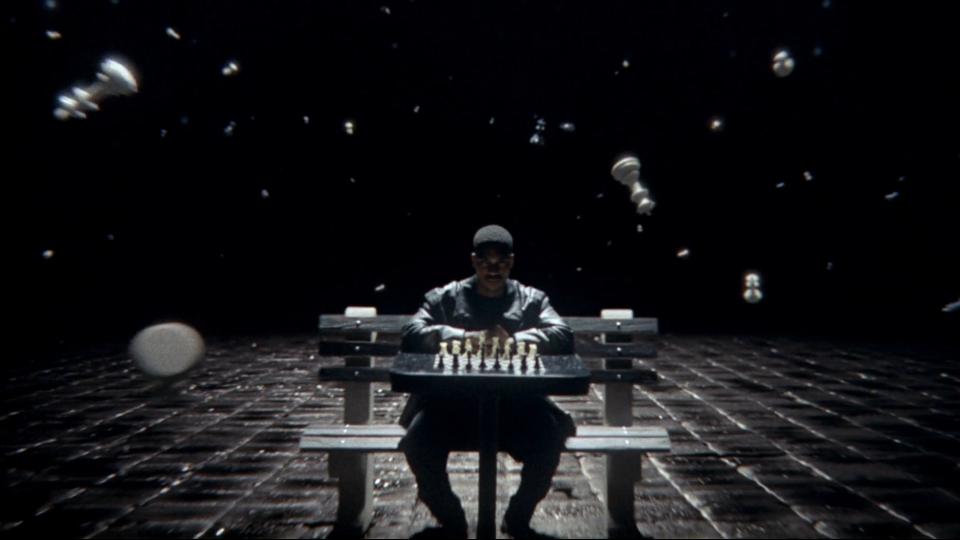 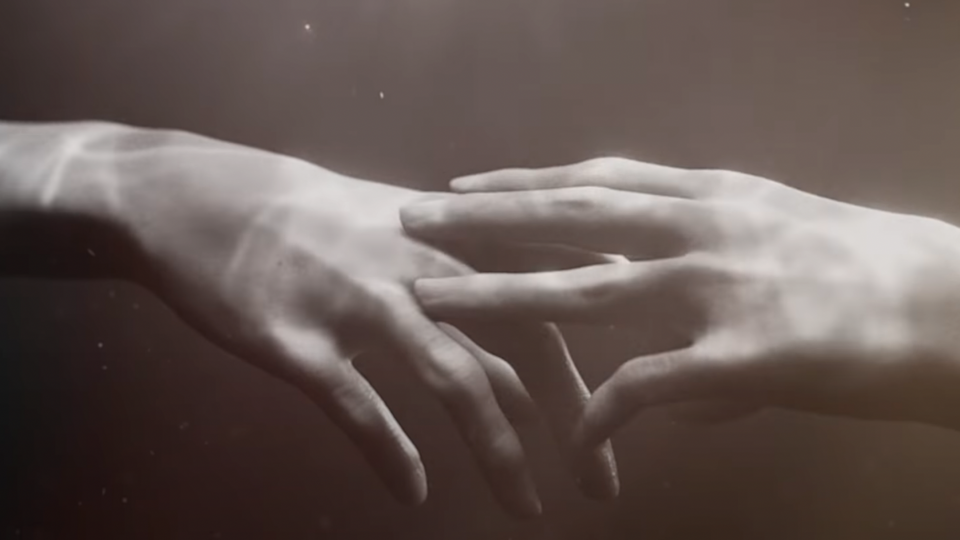