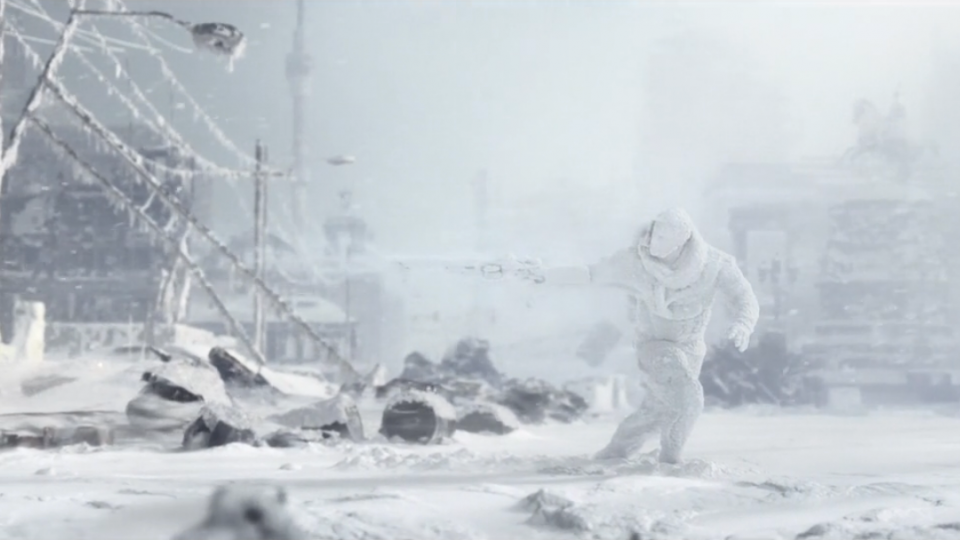 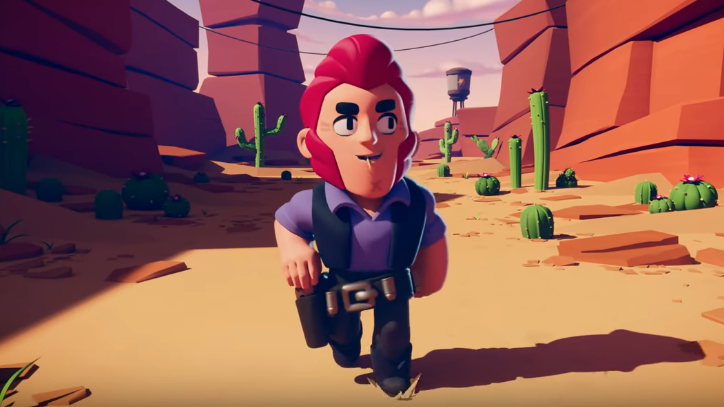 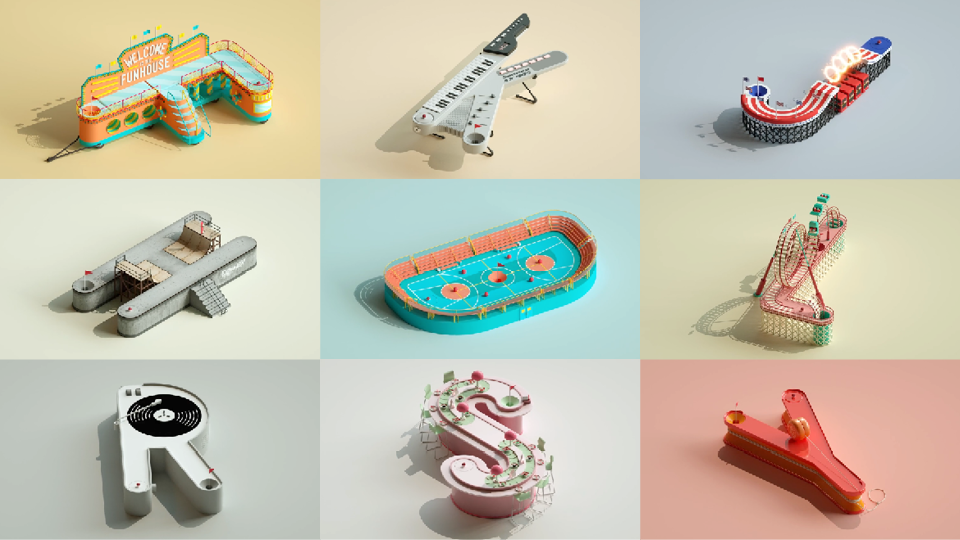 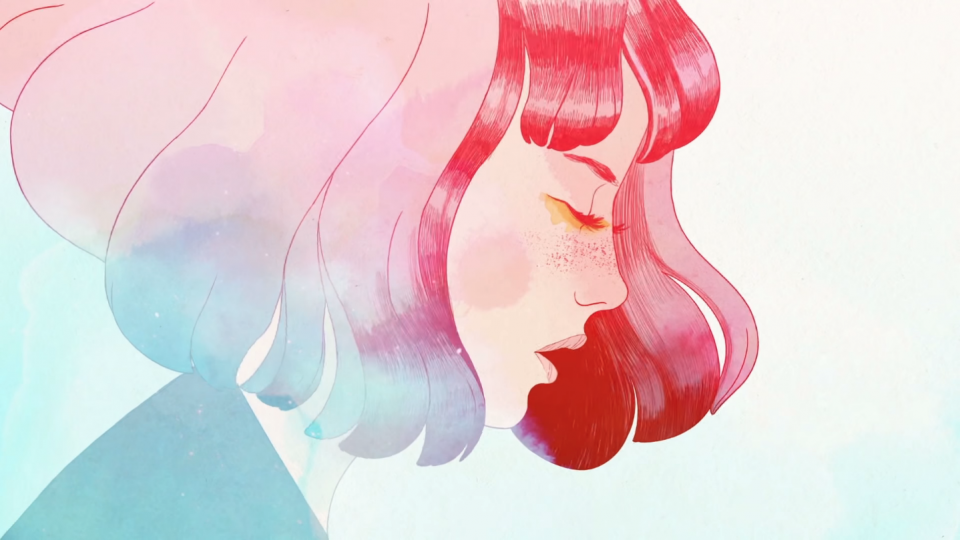 Set for release on Dec 13, 2018, Nomada Studio’s Gris, based on designs by Barcelona artist/illustrator Conrad Roset is one of the most visually intriguing 2D video games of the past five years. [Read more] 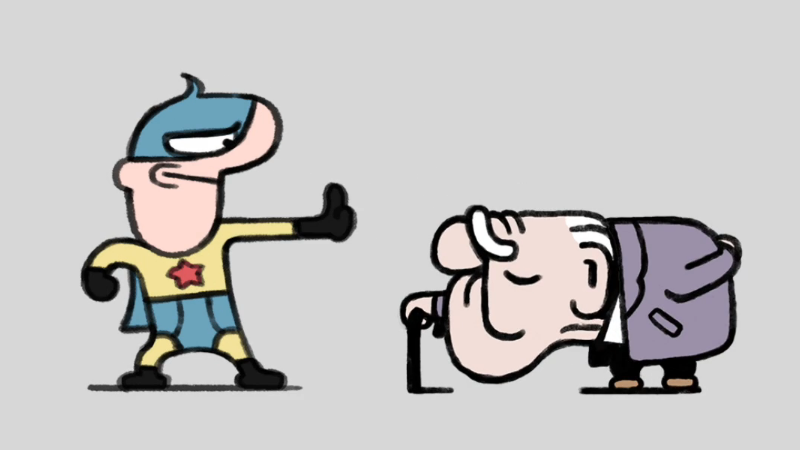