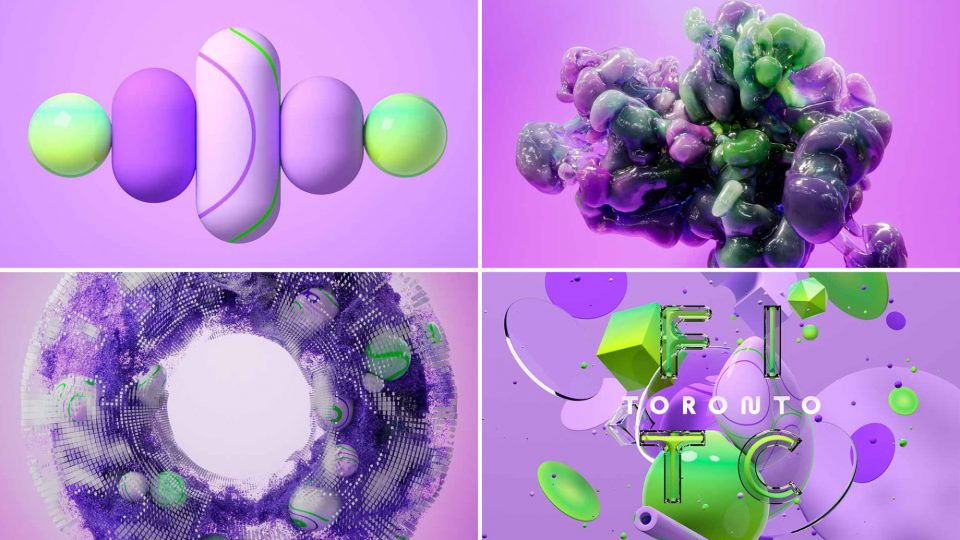 FITC Toronto, the mother of all digital creative conferences, launched its 20th-anniversary edition virtually on Monday with this visual treat from CDs Alex Liou, PJ Richardson, and the crew at Laundry in LA. [Read more] 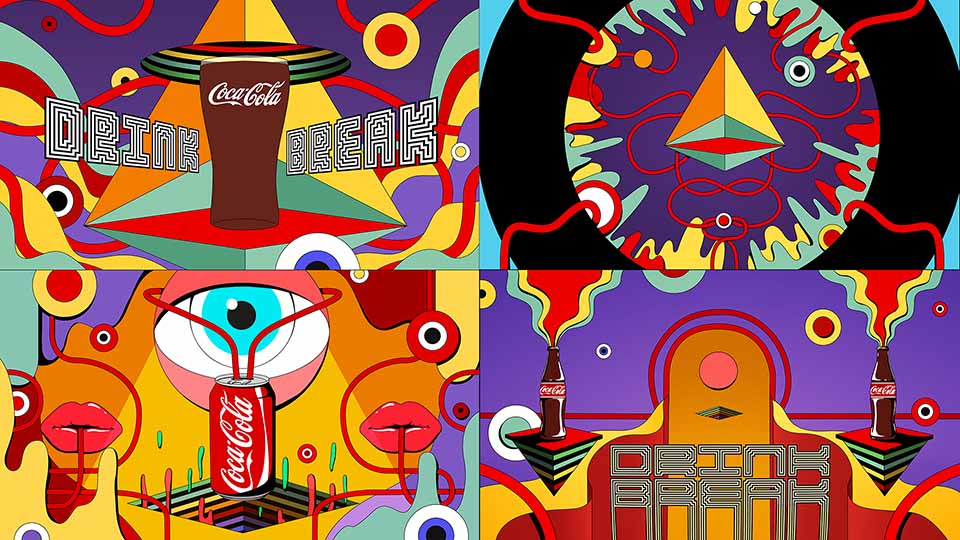 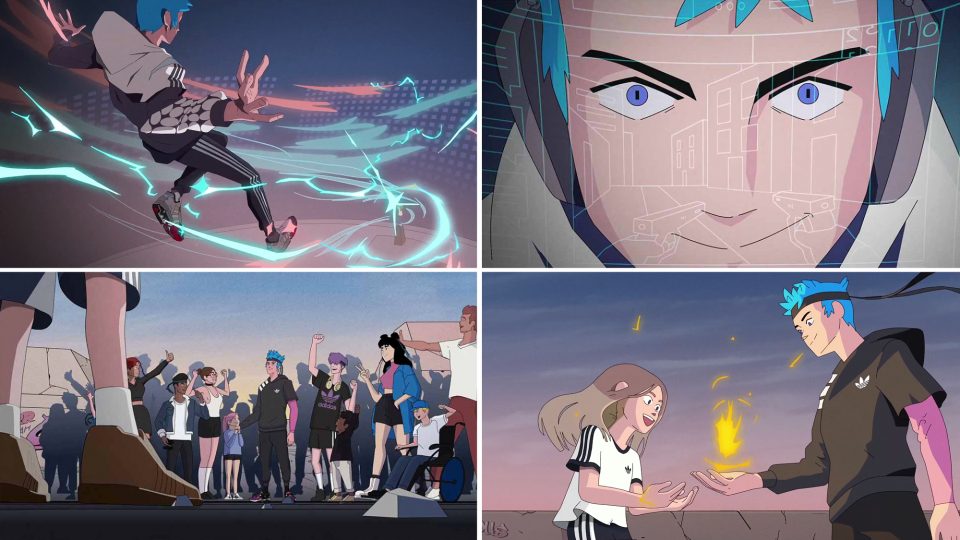