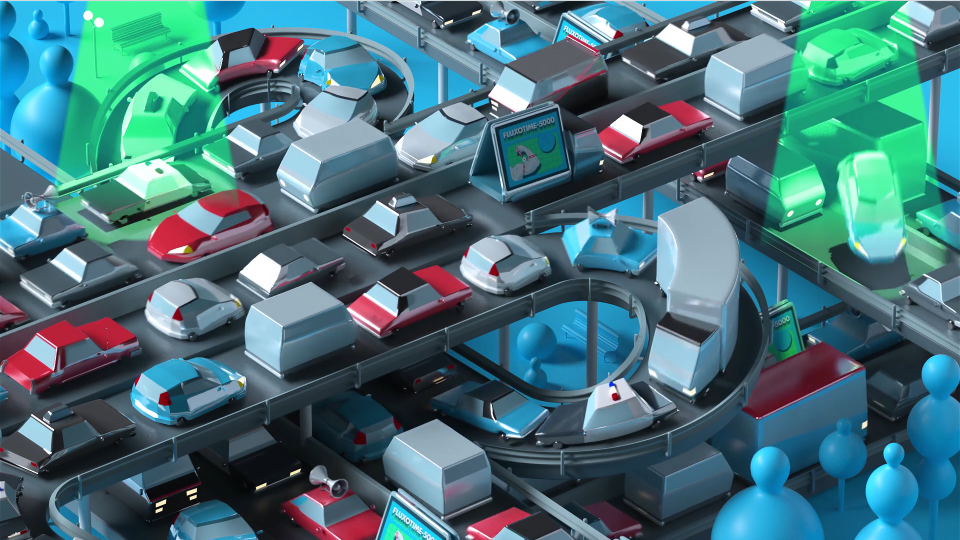 Time to “Carpool” with Waze 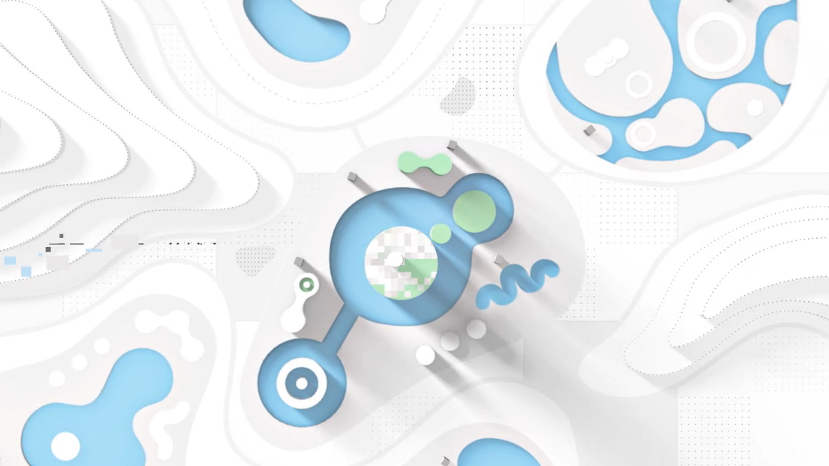 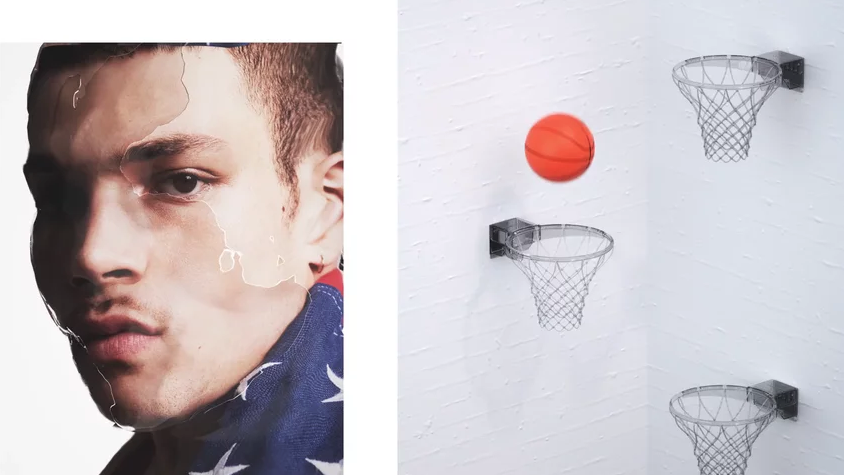 Tokyo studio Onesal illustrates “many possible futures” by crafting 16 striking and abstract CG landscapes based on current research projects at the University of Melbourne in Australia. [Read more] Sugar Blood and BBC Stories Build the Future for Hankook

London director and motion artist Pedro Allevato (aka Sugar Blood): “This is a project done for BBC, that showcases the company Hankook and its innovative transport technology. [Read more] 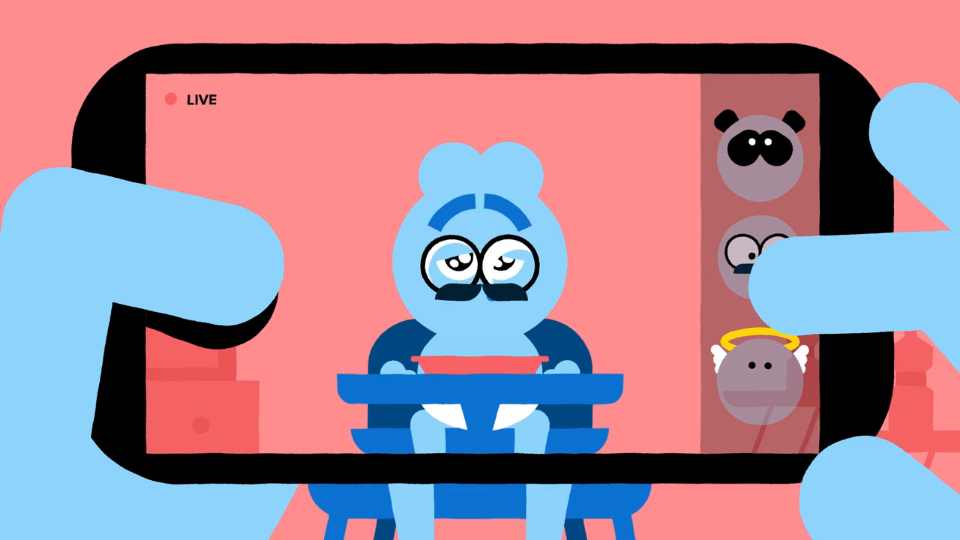 From Antimatter in Milan, Italy: “Gerber Life Insurance is one of the top direct-response marketing insurance companies and a leading provider of juvenile life insurance. We were commissioned to create this short video to celebrate their 50th anniversary.” [Read more]