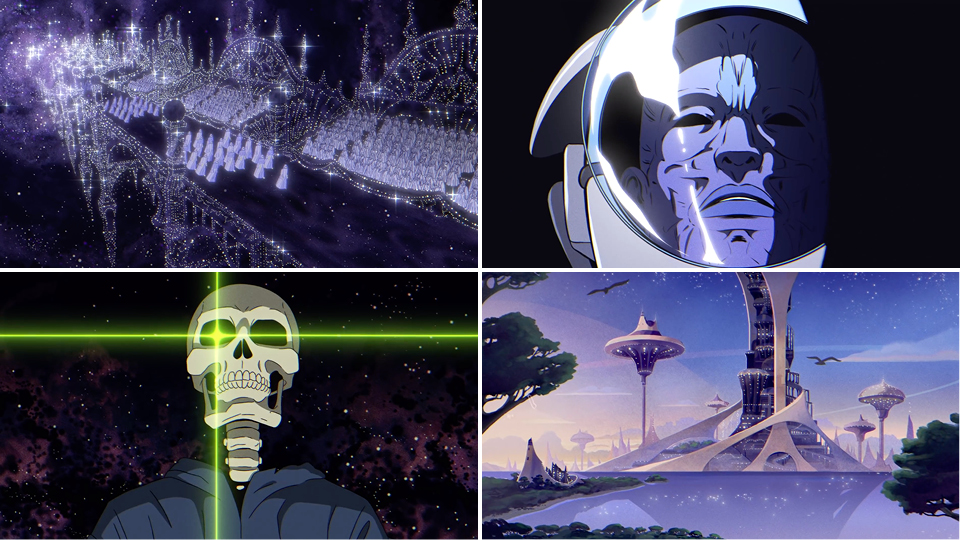 The Strokes “At The Door” Music Video

Channeling dark early-80’s animation like Watership Down and Heavy Metal, this music video for The Strokes was an international collaboration written/directed by Mike Burakoff with a stellar crew including Benjy Brooke, 2veinte, and Ugo Bienvenu. [Read more] 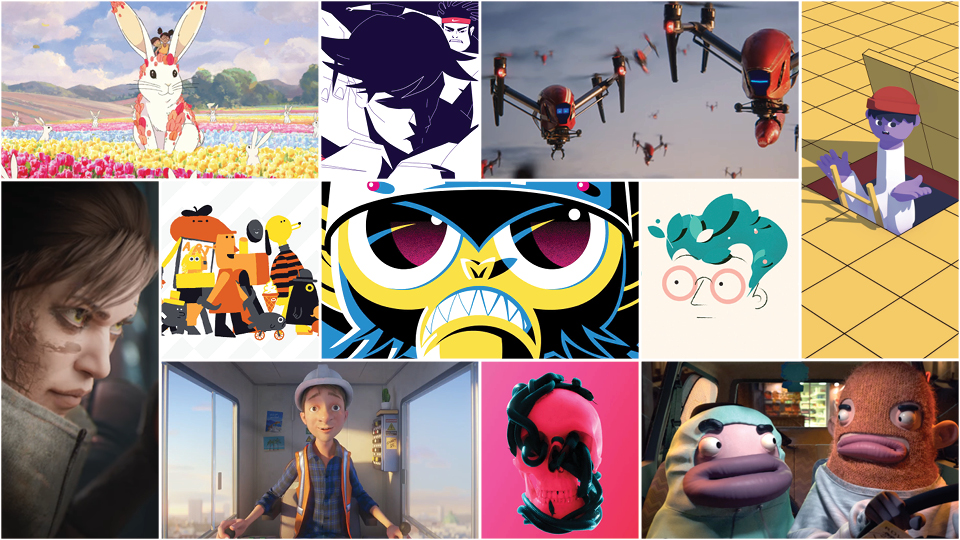 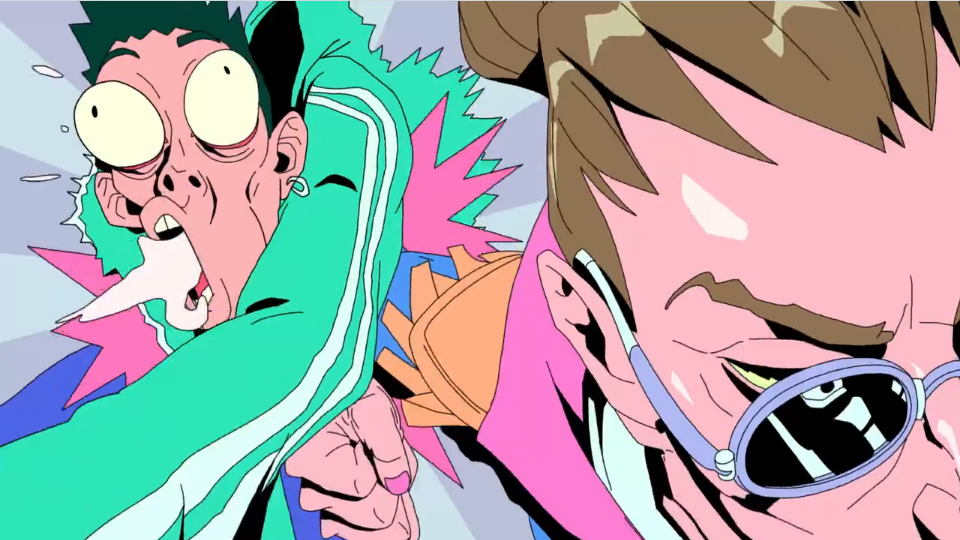 Opening Titles for “The Ricochet Splendid” by 2veinte

Welcome to the world of “The Ricochet Splendid” the most awesome/kickass animated 80’s TV series that never existed. [Read more] 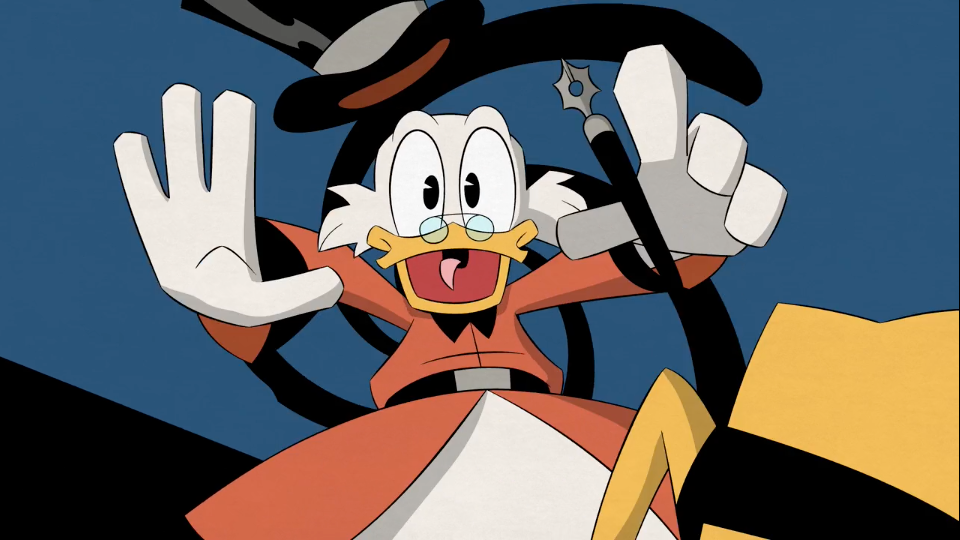 Buenos Aires motion house 2veinte say they had a blast cel-animating some of their childhood faves – Scrooge McDuck, Donald, his nephews and Launchpad McQuack – for Disney XD’s worldwide reboot of the DuckTales series. [Read more] 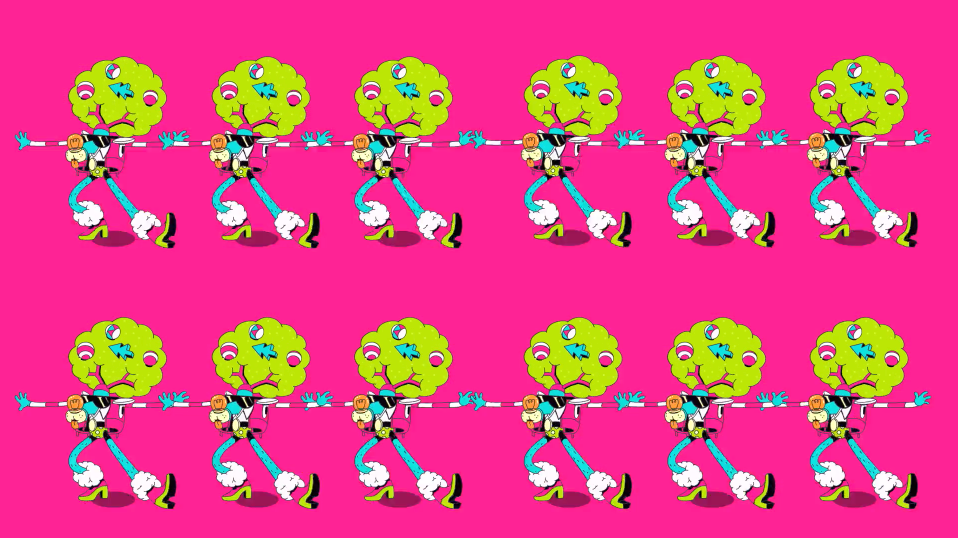 Creative director Pablo Gostanian and the crew at Buenos Aires design and motion studio 2veinte unleash their talents for extreme characters and colors in these 31 short blasts of holiday fun for Disney XD. [Read more] 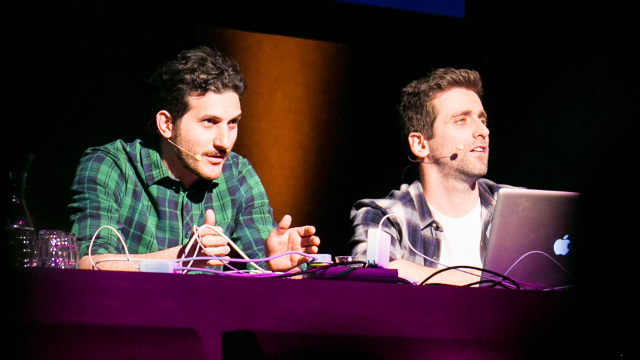 From the release: We are very proud to announce that 2veinte will be joining Wanda Paris´ roster for exclusive representation. One of the top ranking, most awarded French production companies in the world for commercials, digital, animation, print & music video. Working together with this super talented Argentinian studio.   With several years of experience […] [Read more]