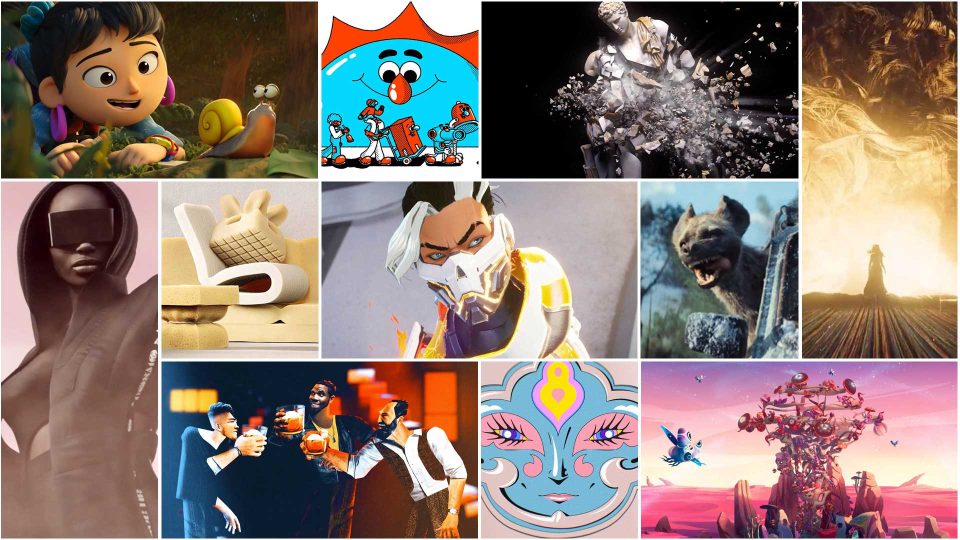 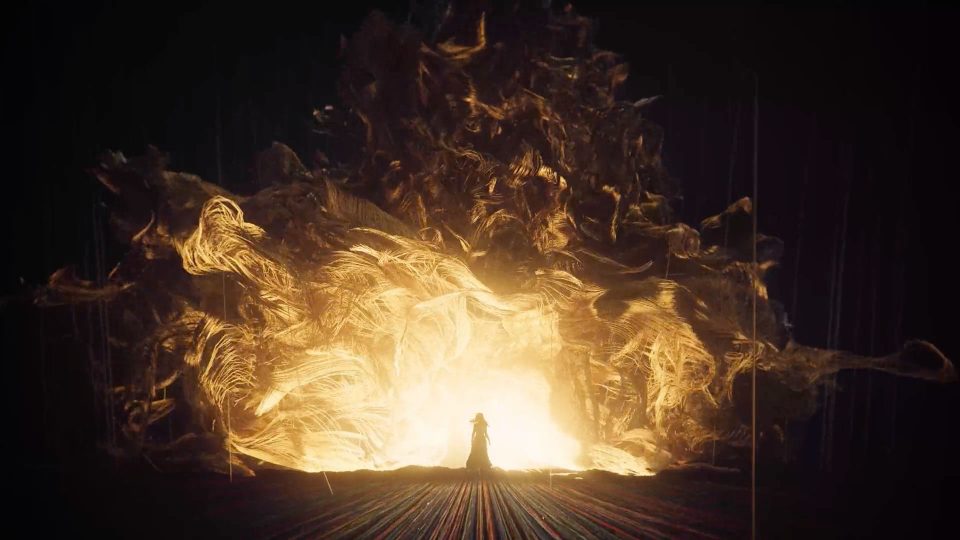 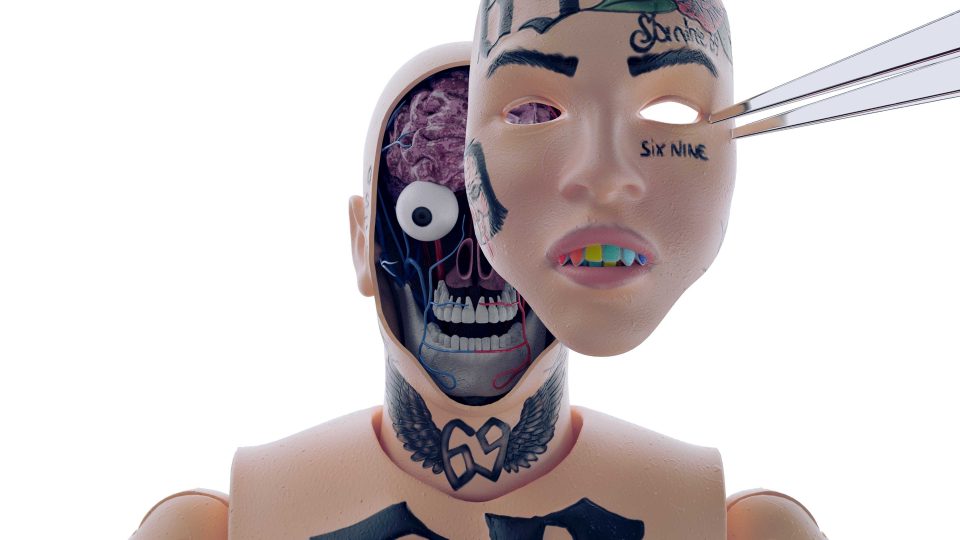 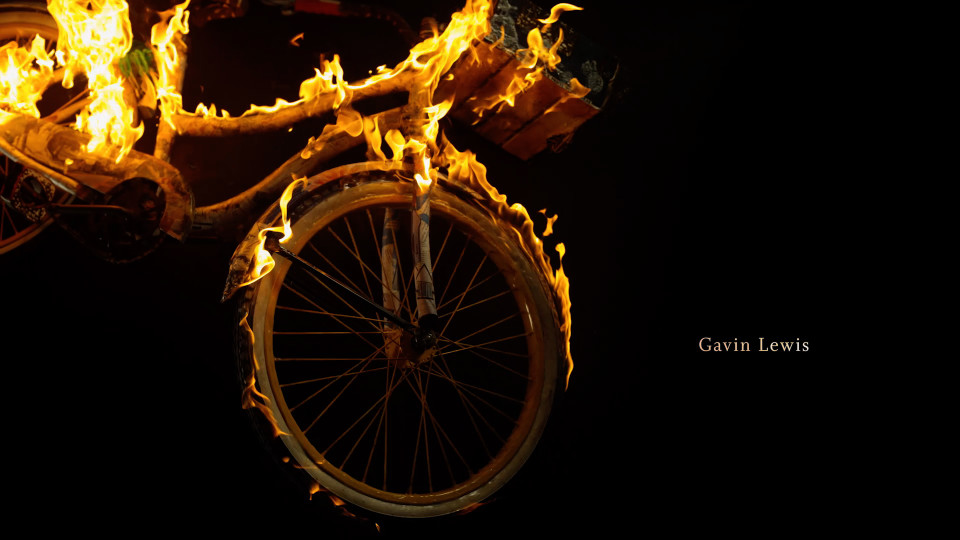 From Imaginary Forces: “The titles for Little Fires Everywhere delivers on the name itself as we indulged our inner pyromania. Shot at high speed, it’s a ballet of burning objects, tumbling, floating, and falling through frame. [Read more] 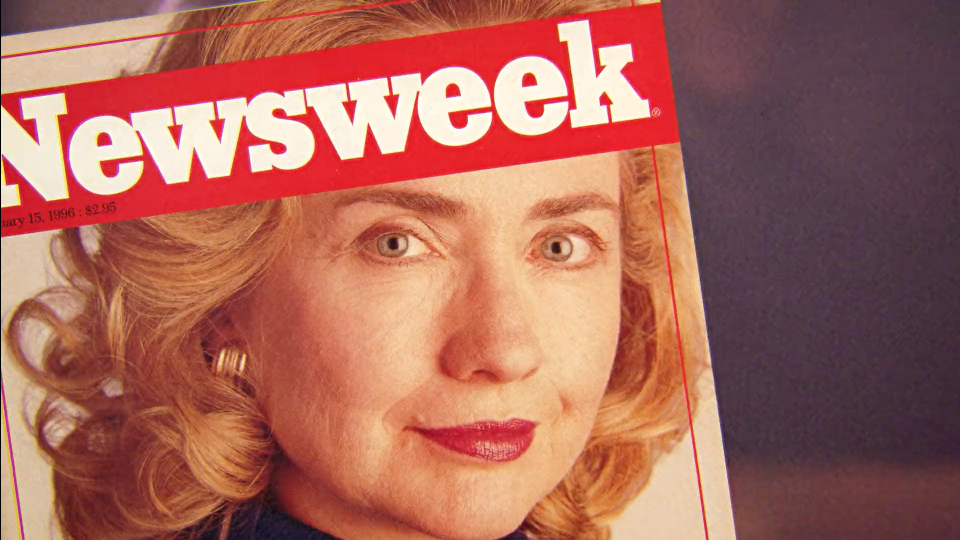 From Imaginary Forces: “How do you make a portrait of one of the most admired and vilified women of the world? Well, if it’s Hillary Clinton, you raid filmmaker Nanette Burstein’s archive of personal and press photos, stack ’em in chronological order, and let ’em play! [Read more]