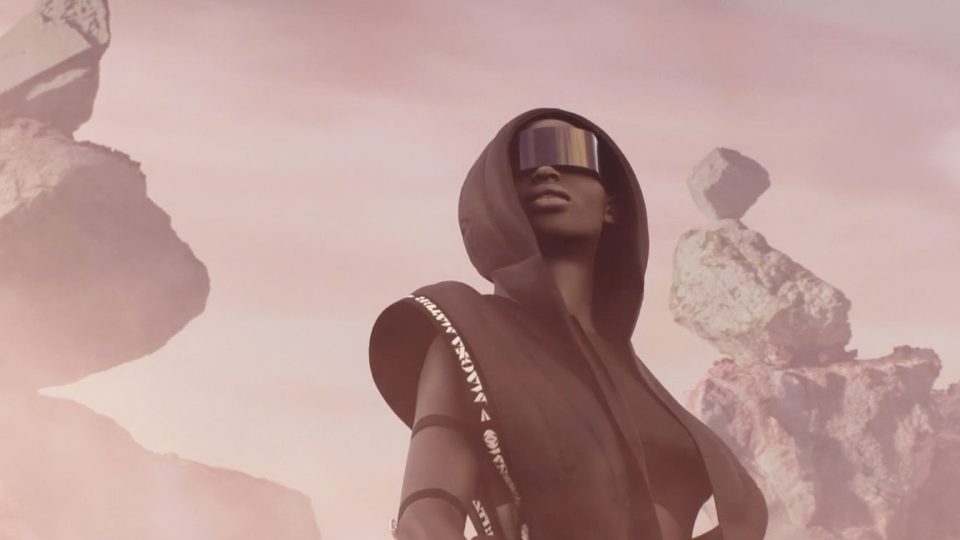 Director Pablo Alfieri and his team at Playful in Barcelona merge dance, fashion, art, and technology into what he calls “a ritualistic film… that celebrates the wonders of Mother Nature and her relationship with human beings.” [Read more] 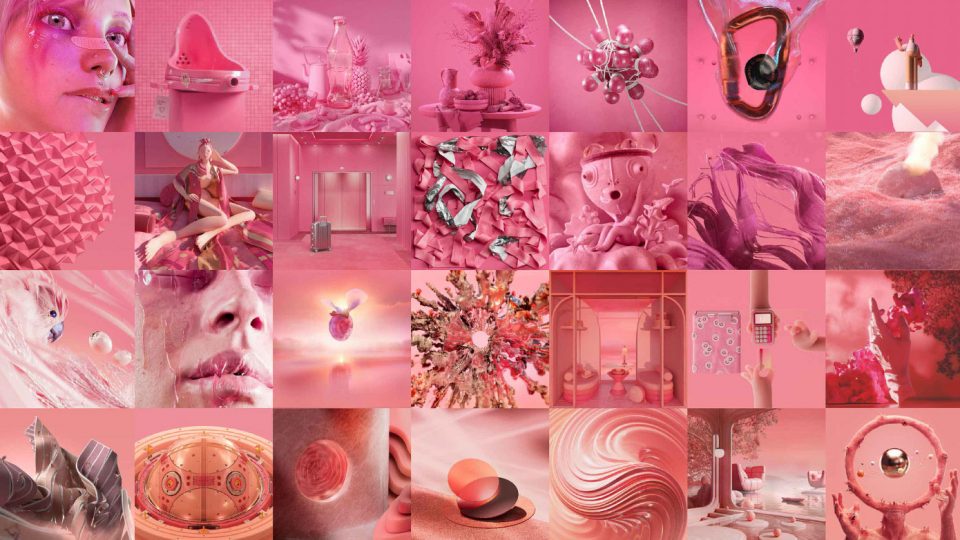 Miss Sudoku in London: “One canvas created by 49 of the world’s best 3D artists. At a distance, it appears to be a gradient of rich purple through to baked yellow, but looking closer, each artist has created their own mini-masterpiece. [Read more] 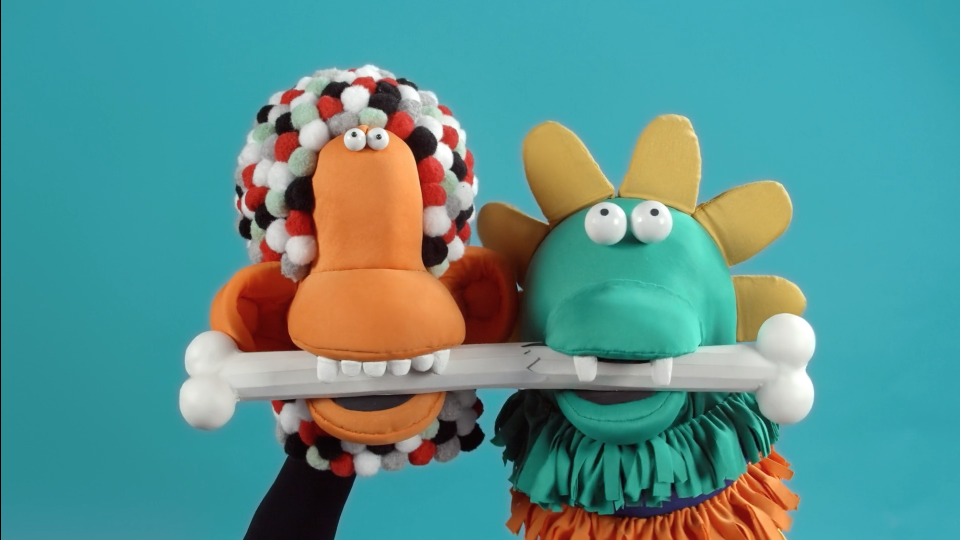 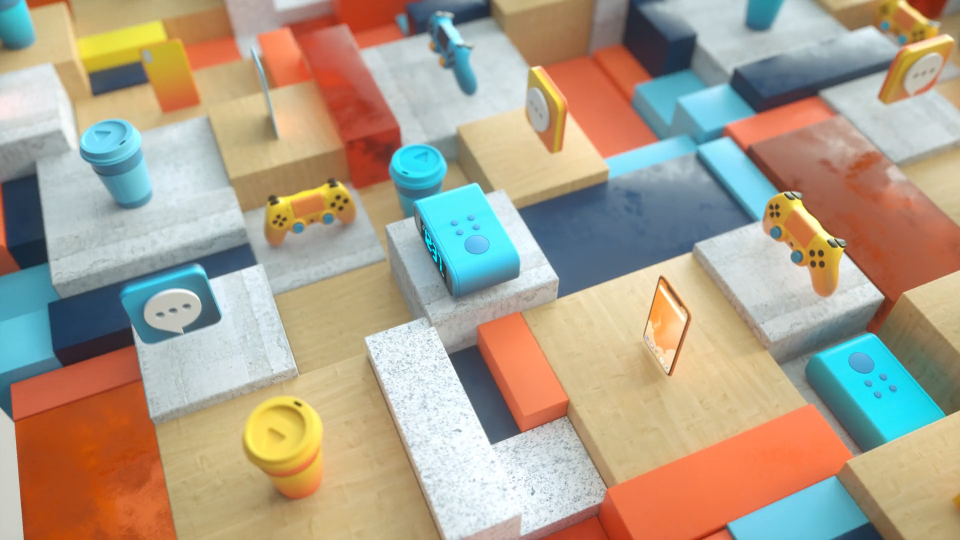 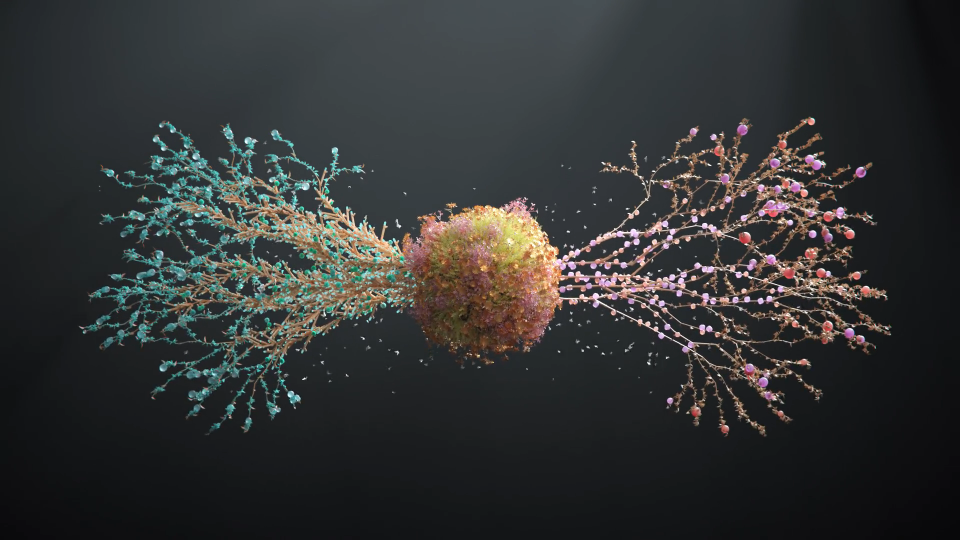 Deloitte “At the Beginning of Everything” by Onesal

Starting with their beautiful brand film for the University of Melbourne in the fall of 2017, Tokyo studio Onesal has quickly made a name for themselves in the competitive high-end of artful CG abstraction. [Read more] 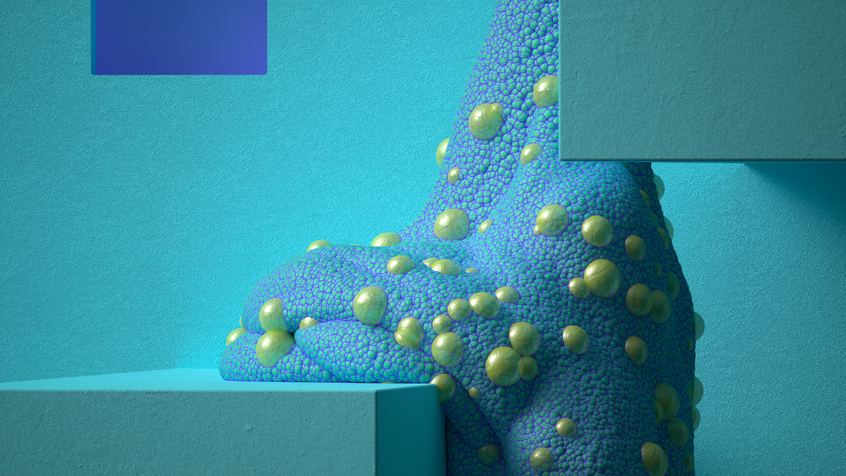 Posted by Stephen Price on November 6, 2018 · Leave a Comment

Designer/director Martín Salfity in London: “The idea behind this experimental project is to simply observe the contrasting interaction between the organic, squidgy creatures with the hard surfaced environments. [Read more]