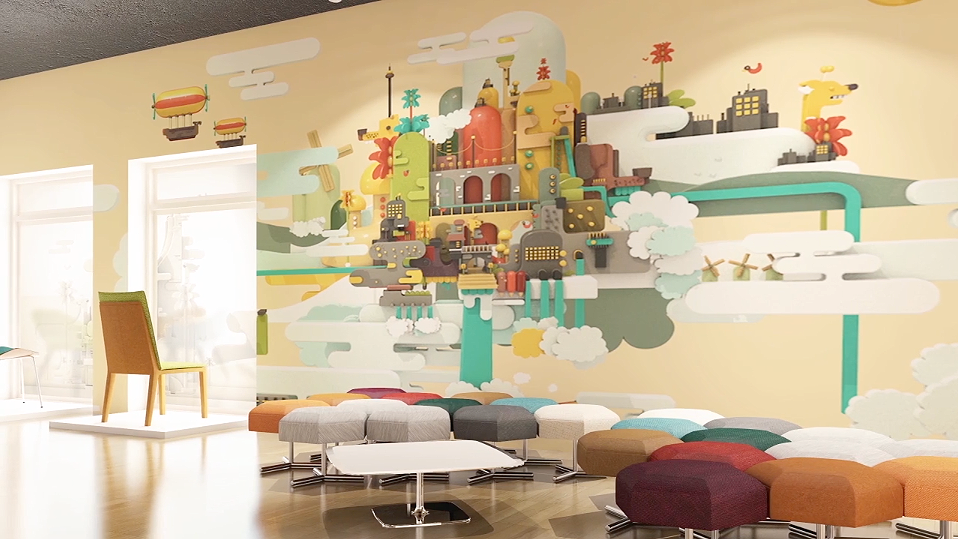 Join Korean graphic designer Jaewoo Lee as he gives us a glimpse into how and why he made “Draw the Imagination,” a branding exercise for his yet-to-be design studio created during his studies at Visual Design Art School in Seoul, South Korea. [Read more] 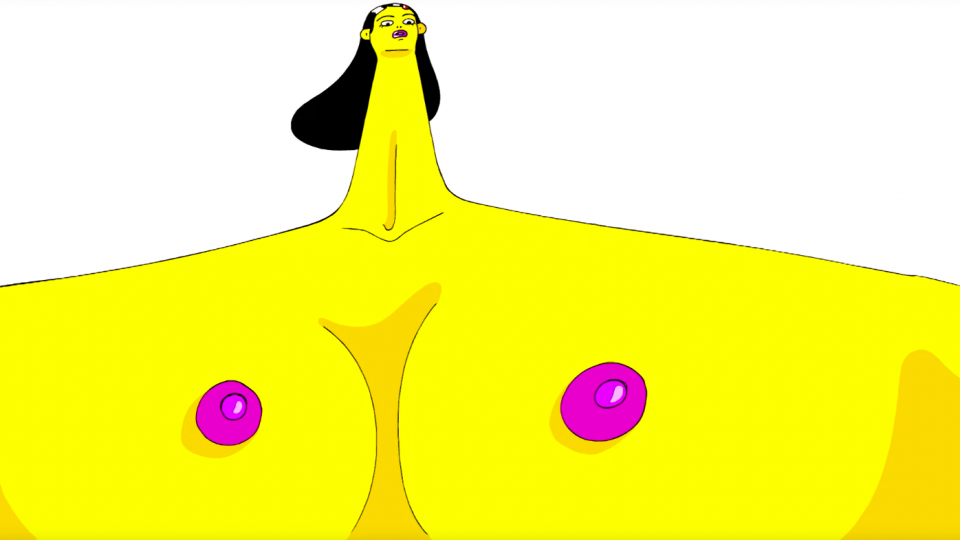 Here’s a little something to wake up your first Wednesday of 2017: a wonderfully NSFW-ish short capturing the tension and miscommunication of many relationships called “Forward.” The film was created by 23 year-old Sydney illustrator and animation student Haein Kim. [Read more] 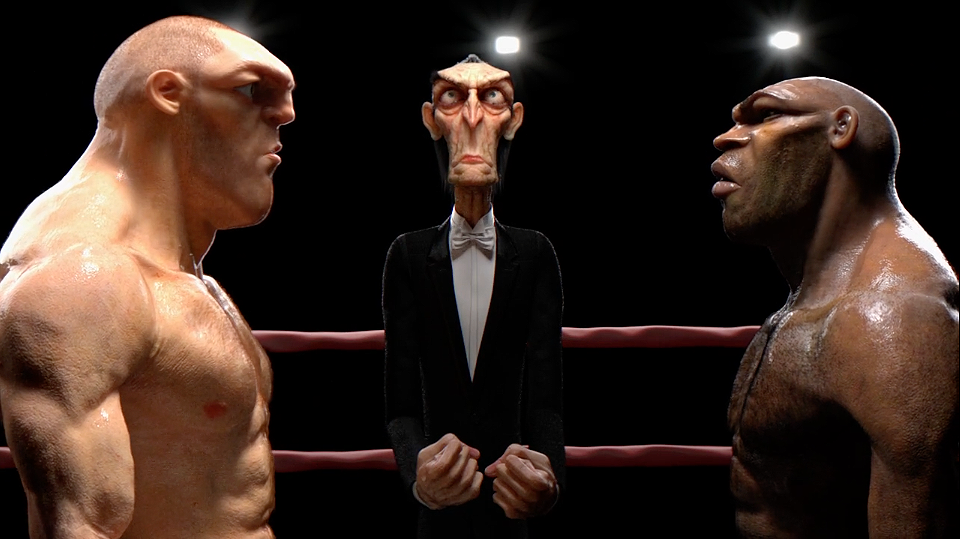 And the award for the best animated interpretation of classical music in a short film goes to “Preston,” a visceral mini-masterwork of pugilistic excess set to Franz Liszt’s Hungarian Rhapsody No.2 – created by students at French animation/VFX school ISART Digital as their graduation project. [Read more] 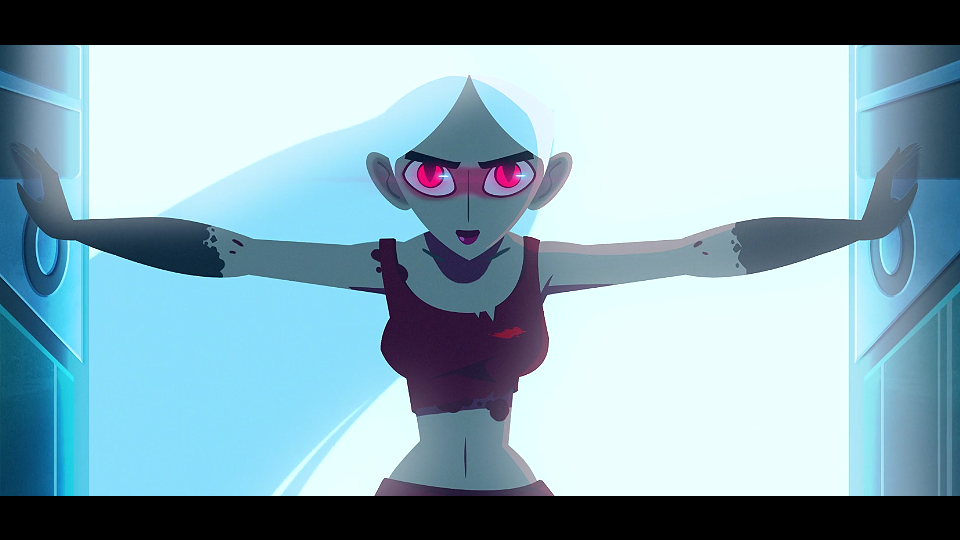 When Donald Trump called Hilary Clinton a “nasty woman,” he unintentionally created a rallying cry for women voters and he also helped reframe how we see women struggling for respect in a world dominated by men. [Read more] 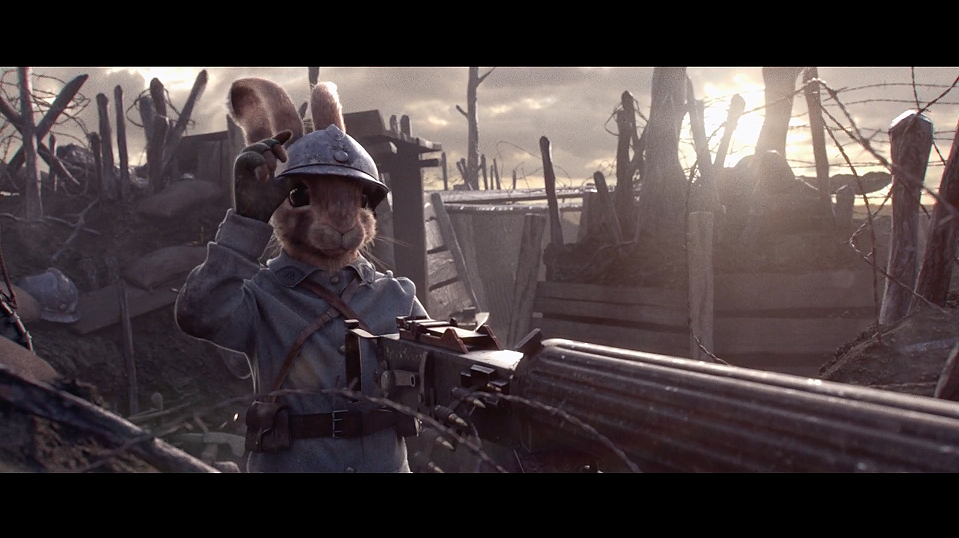 Deep in the Trenches with “Poilus”

The French word poilus (hairy one) is a term of endearment for a French WWI infantryman and provides the title for this emotional, atmospheric and ambitious graduation film created by seven students at ISART DIGITAL, the Paris-based video game and 3D animation school. [Read more]