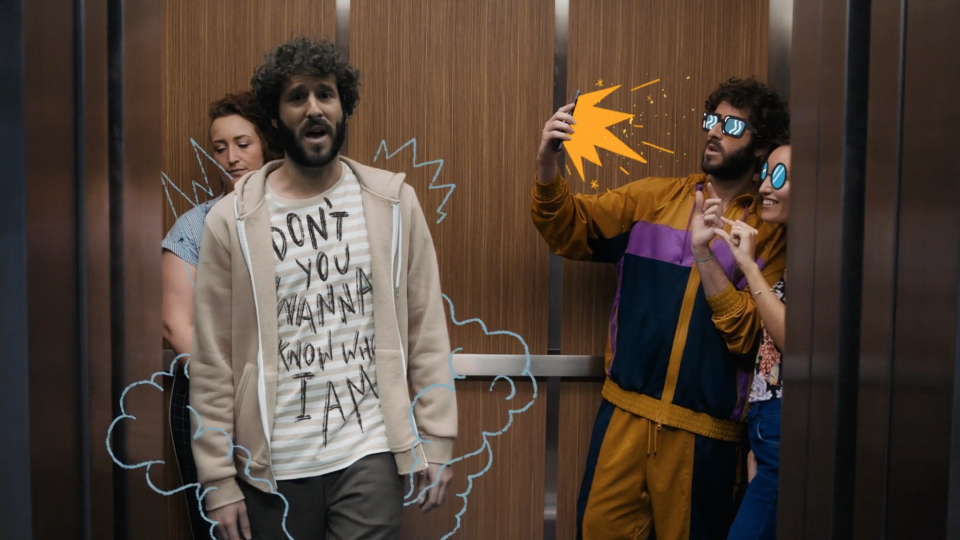 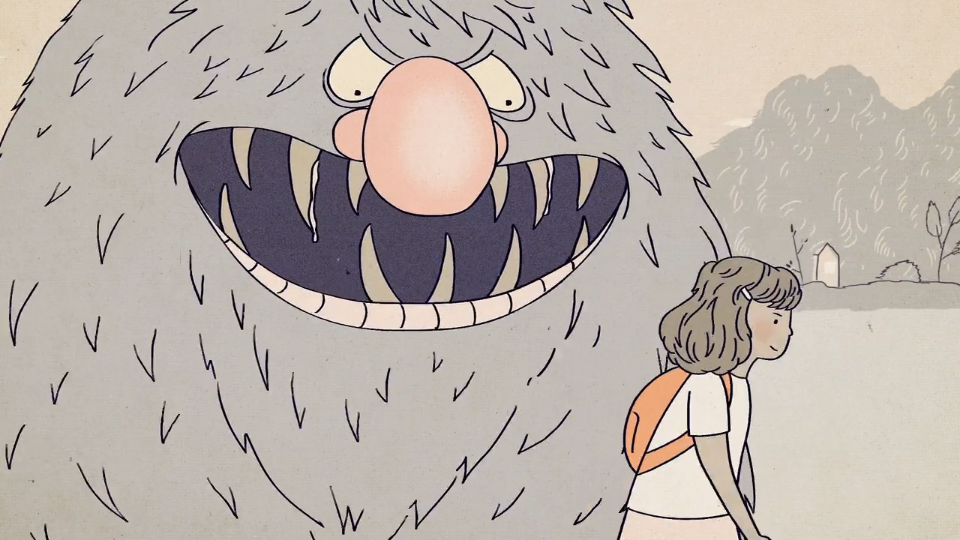 Marcel Ziul, CD at STATE in Los Angeles: “Some kids face monster challenges. This film highlights some of those struggles from the POV of an 8-year-old student named Dani. [Read more] 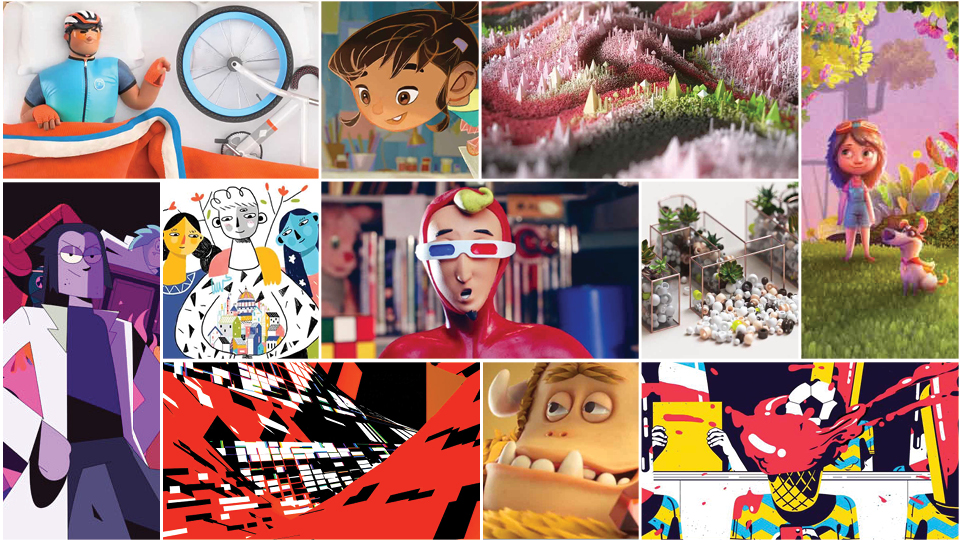 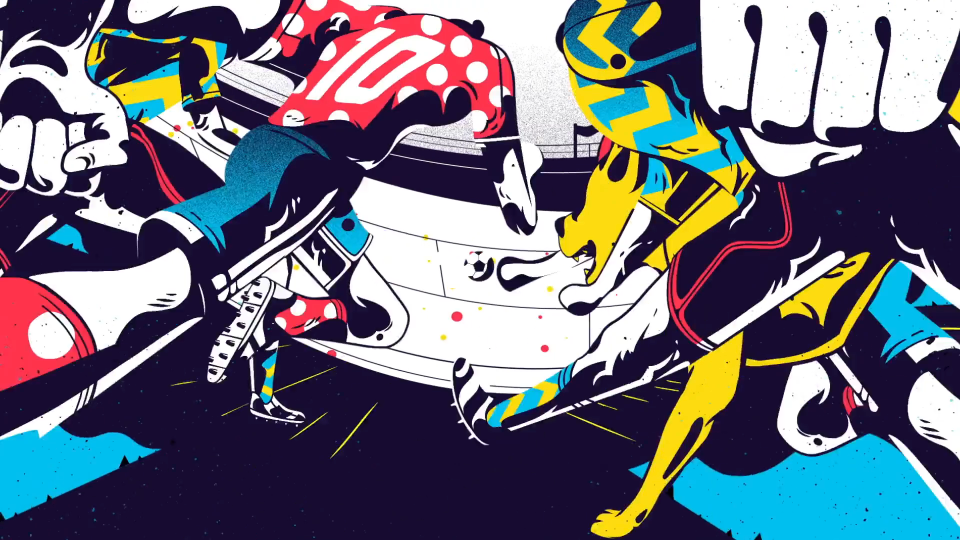 STATE: “What do you do when you’re given carte-blanche to do whatever the hell you want? We took the money and ran. Specifically, to some seedy back-alleys in Bangkok. Such fun times… [Read more] 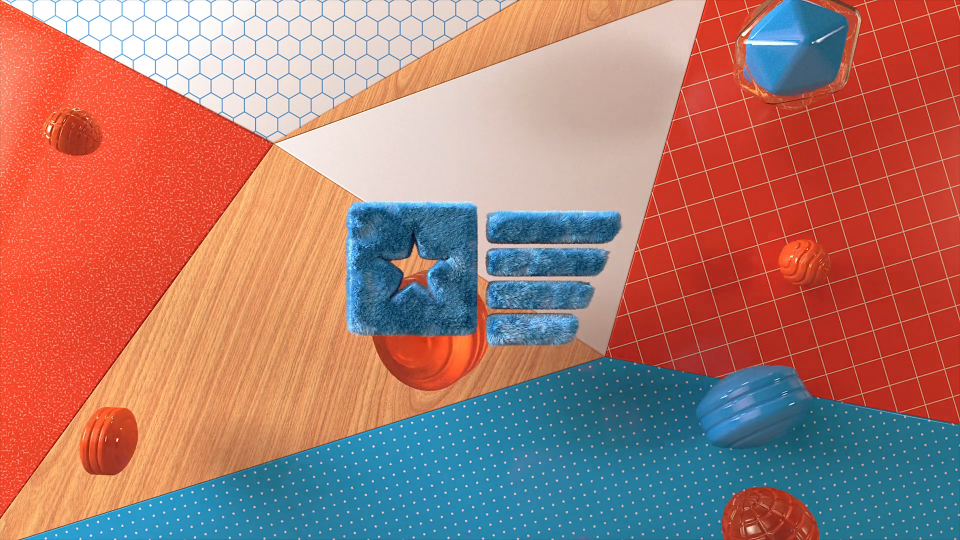 The hard news about demo reels is very few actually accomplish their goal of triggering emotion in viewers. Over the last 14 years Stash has featured only a handful of reels but we believe this new one from LA studio STATE is worth your time. [Read more]