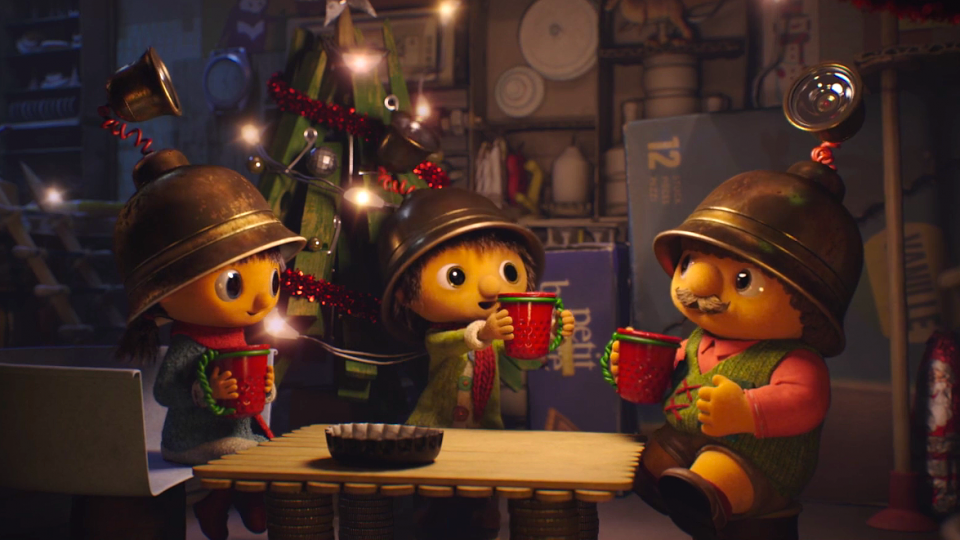 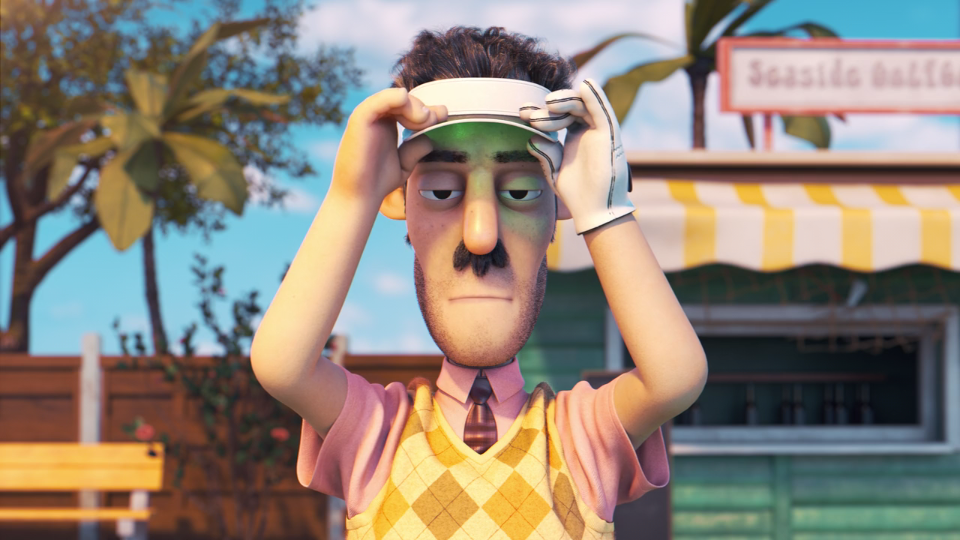 “‘Play-Off’ is a short film made in four weeks at Passion Animation Studio London, during our summer internship. A special thanks to Nina, Kate, Jason, Nia and Colin.” [Read more] 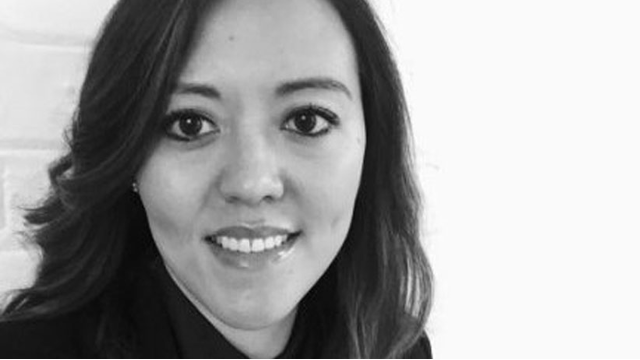 From the release: Heading into its 30th year, the London-based studio Passion Animation Studios has announced the appointment of Executive Producer Debbie Crosscup as Managing Director at the studio. Debbie will be adding Managing Director to her title, making her the Executive Producer/MD of Passion Animation Studios. Debbie will oversee all aspects of finding New […] [Read more] 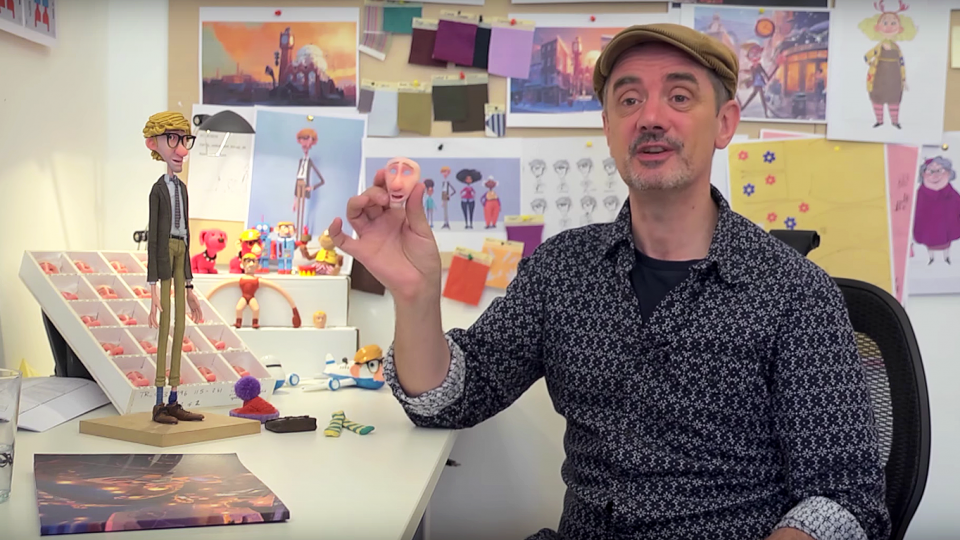 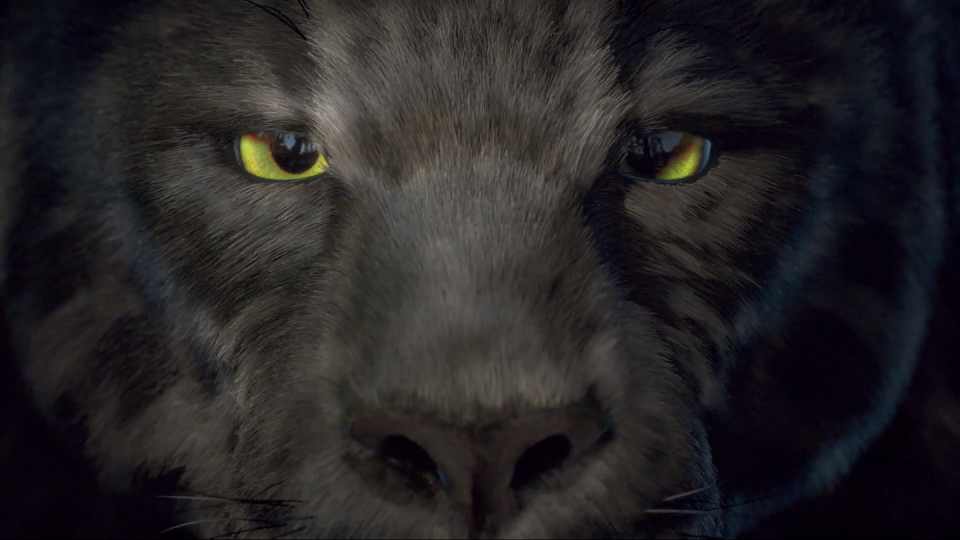 Passion Pictures directing collective Againstallodds (Derek Picken and Niklas Rissler) are on a roll, following their recent Cyber Grand Prix at the Cannes Lions for “Justino” with the ambitious animated centerpiece for BBC’s coverage of the Rio 2016 Olympic Games starting on August 5th. [Read more]