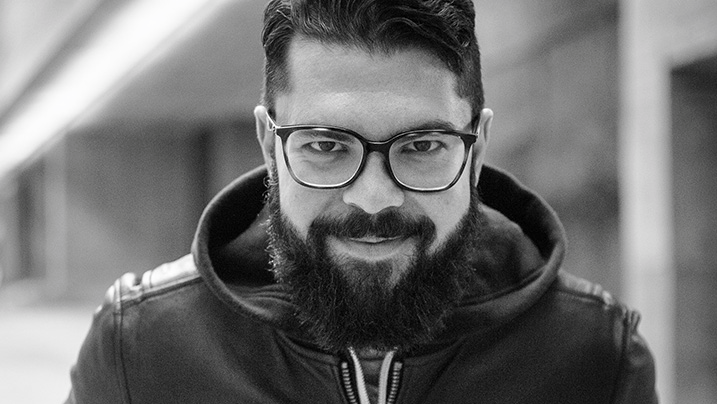 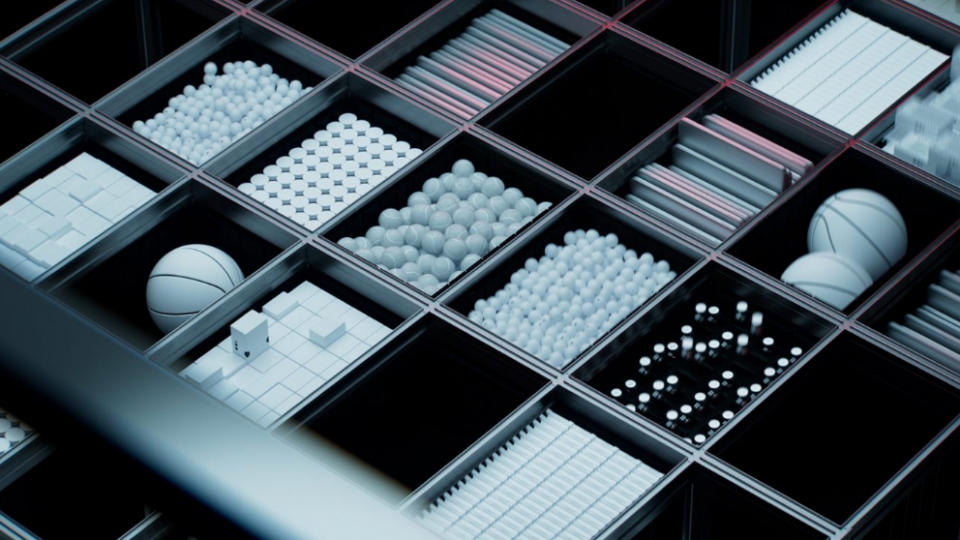 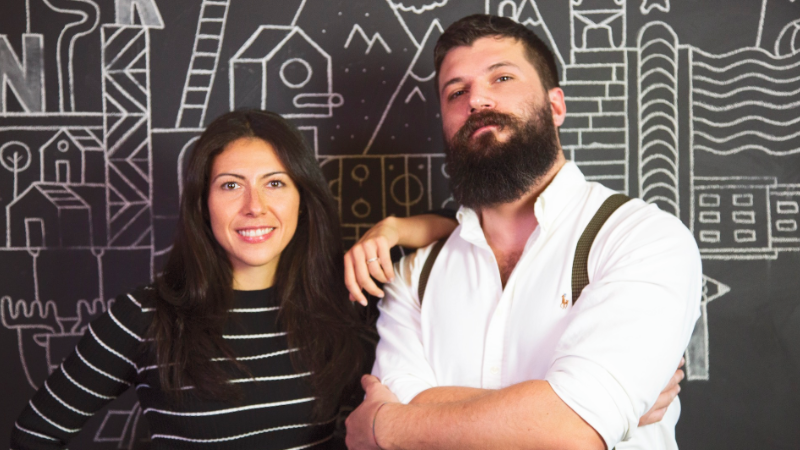 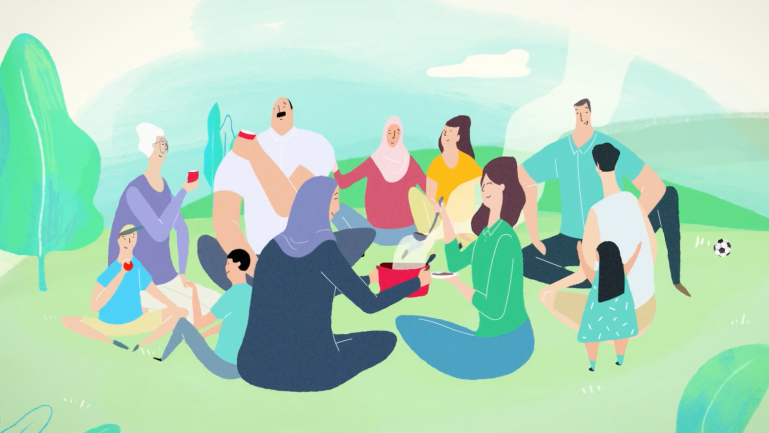 Posted by Stephen Price on October 2, 2017 · Leave a Comment 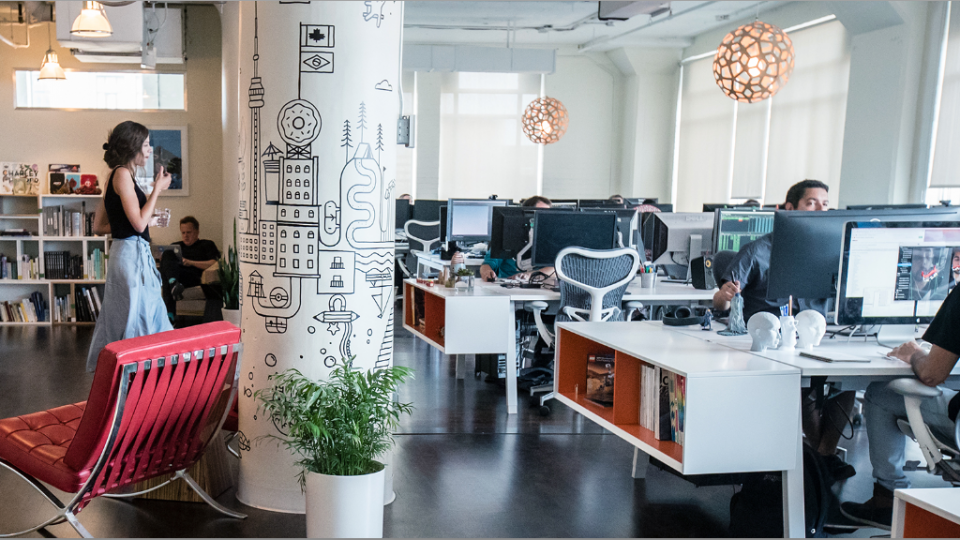