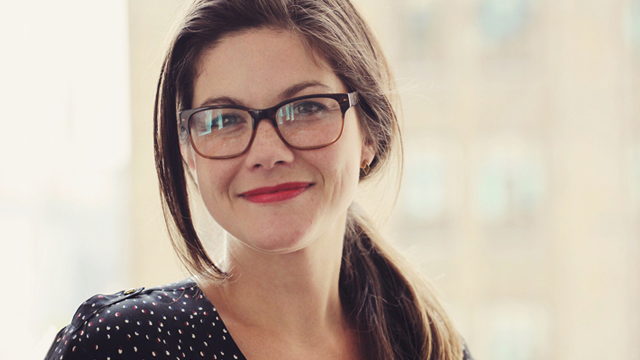 Posted by Stephen Price on September 4, 2015 · Leave a Comment

From the release: Tendril is thrilled to announce that Julia Deakin is now directing at Tendril! Julia is a designer/illustrator/animator/flame artist rockstar who’s been in the ad business for over 15 years. But Tendril fell in love with Julia when they saw this. “I’ve been following Tendril’s work since the beginning and they captured my […] [Read more] 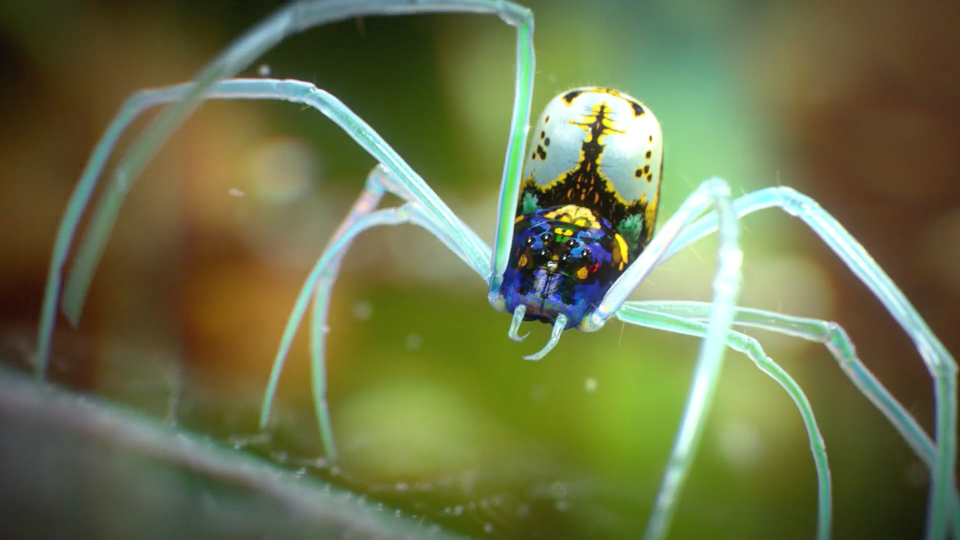 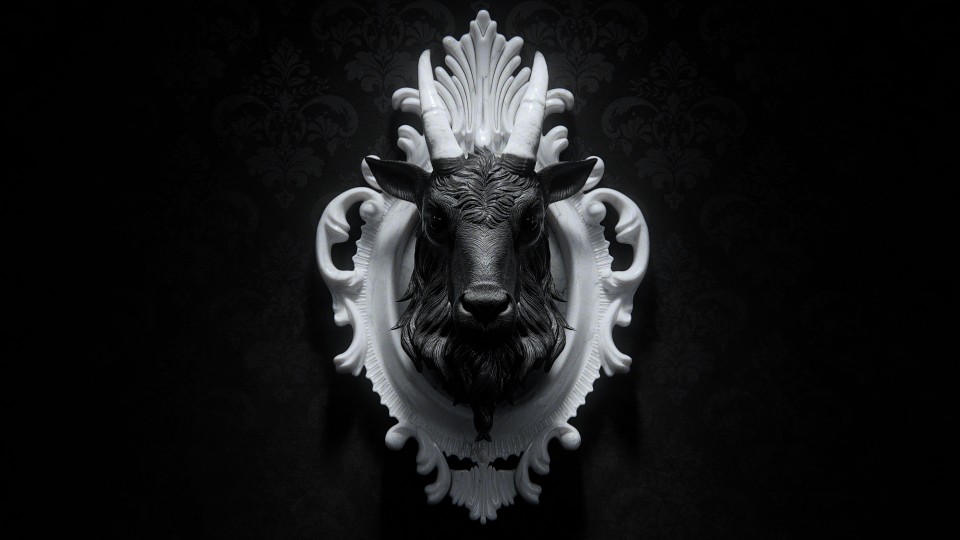 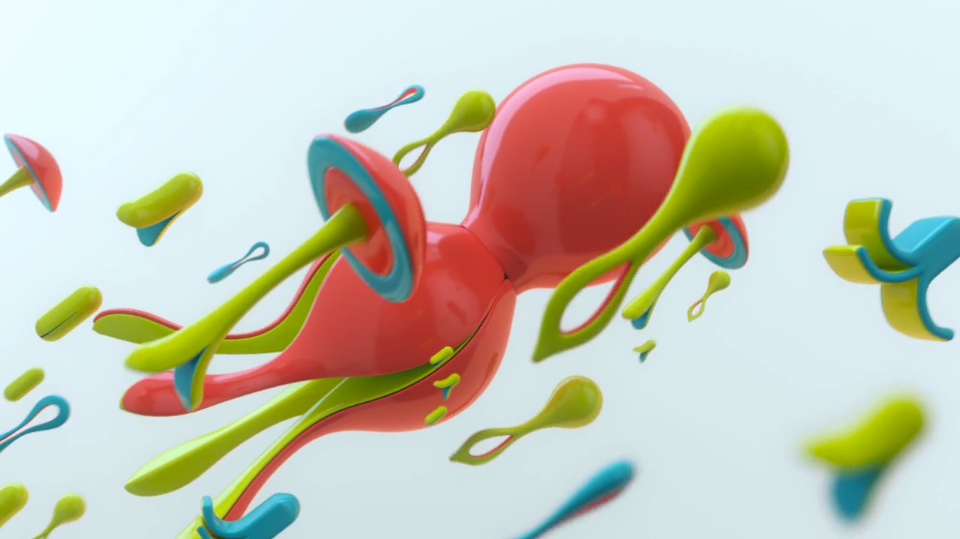