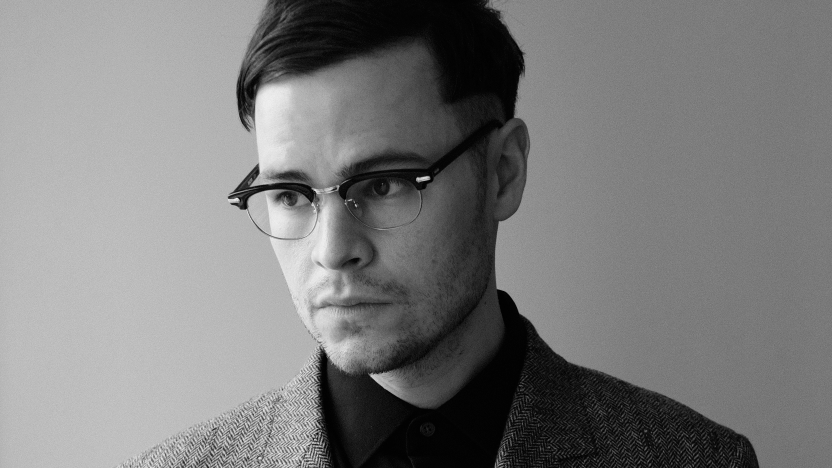 Having been in the industry for nearly a decade, Daniel Ryan is a well-established director in the Chicago market. In the last couple of years, he’s continued to push the boundaries of directing and frequently works at the intersection of technology and storytelling. [Read more] 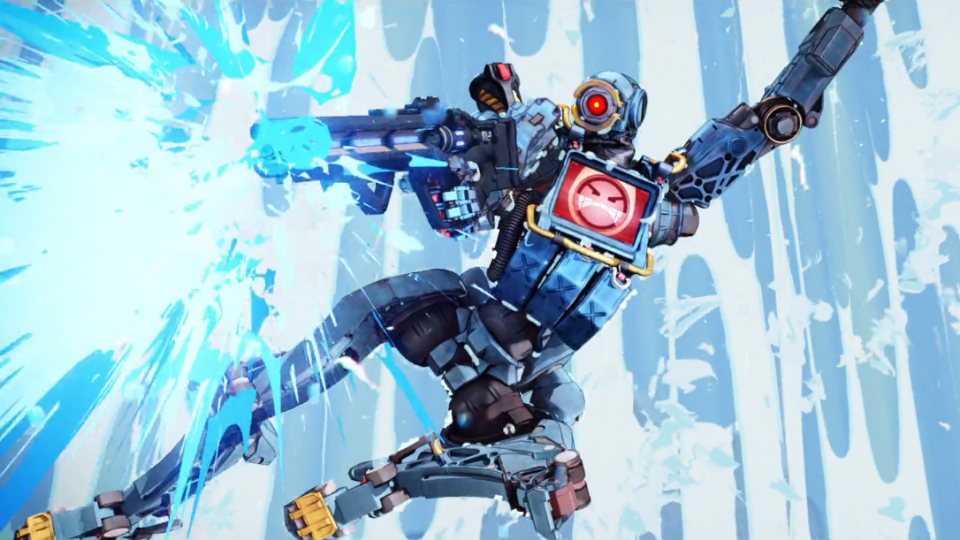 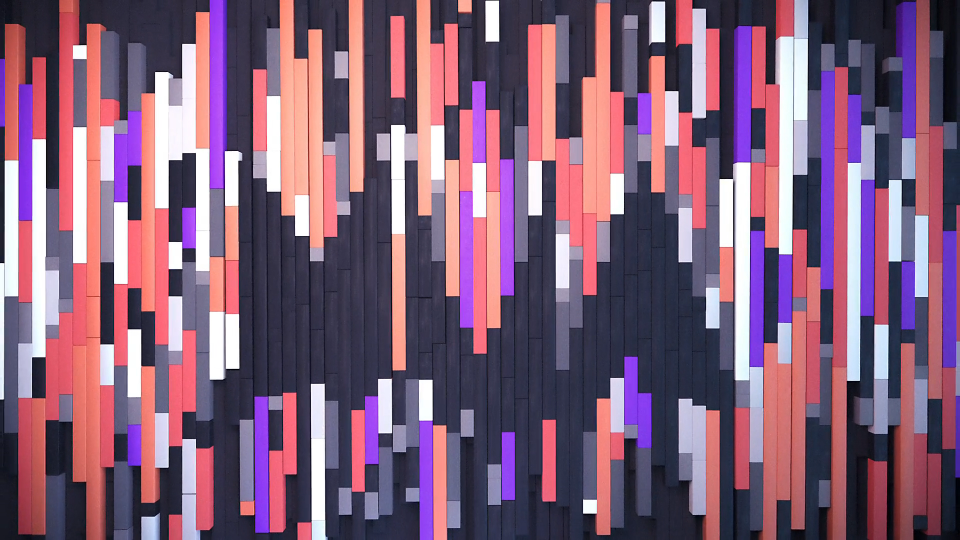 The logo for the UK Music Video Awards gets a thorough deconstructive workout in these five IDs (a mix of CG and live action) directed by Ivo Sousa and Stip at Mill+ in London in collaboration with Studio Thomson.
[Read more] 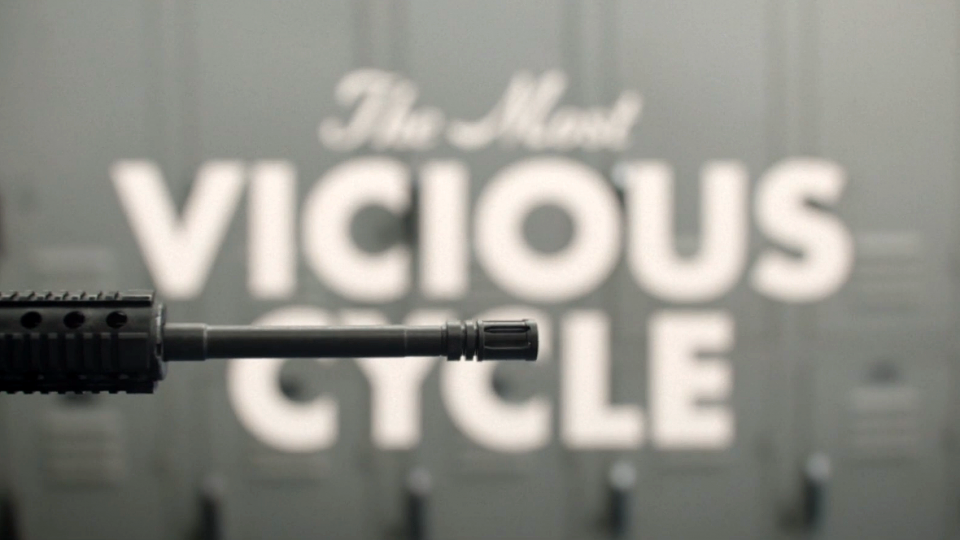 March for Our Lives “The Most Vicious Cycle”

In this music video for March for Our Lives, The Mill/Mill+ crews and McCann New York donate their creative and production talents and join forces with students from Marjory Stoneman Douglas to push for sensible gun laws in the US.
[Read more] 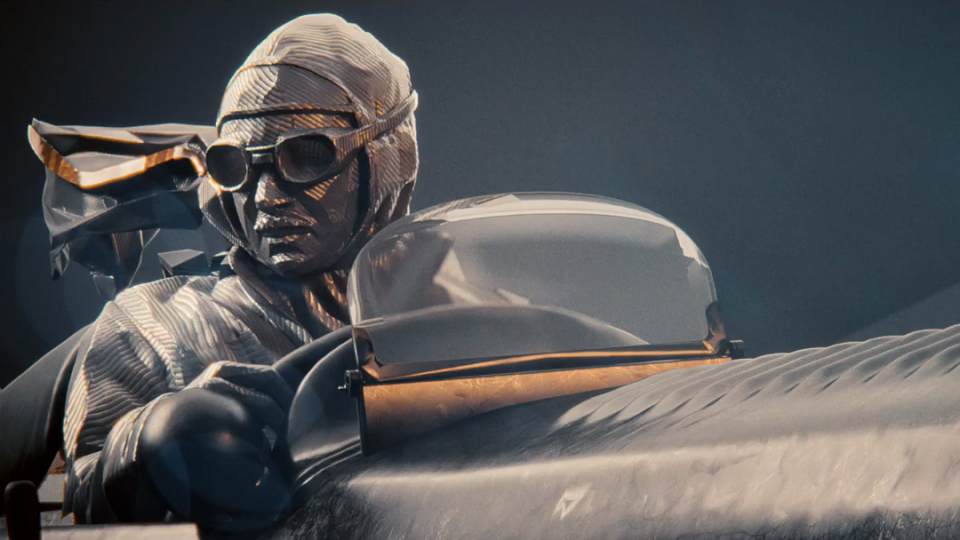 Bentley: 100 Years of Performance and Style 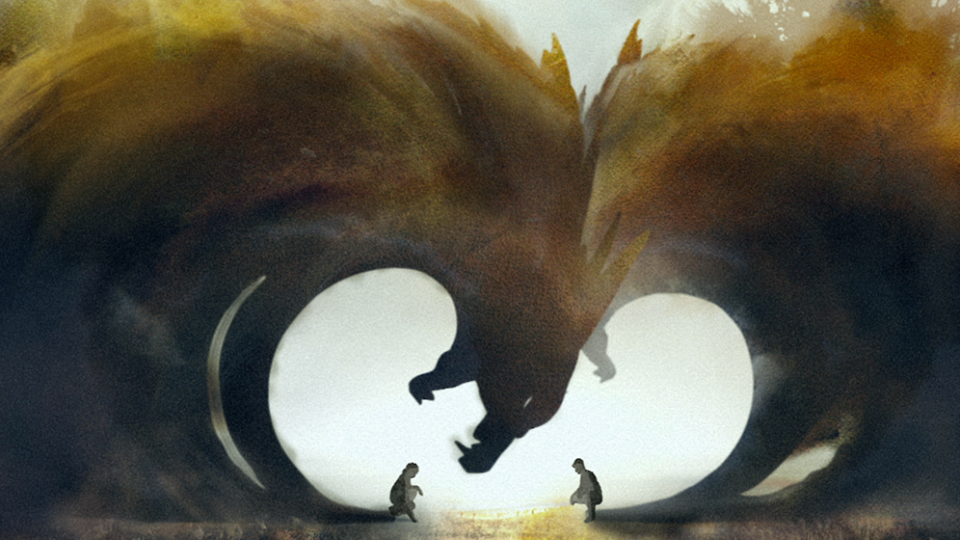