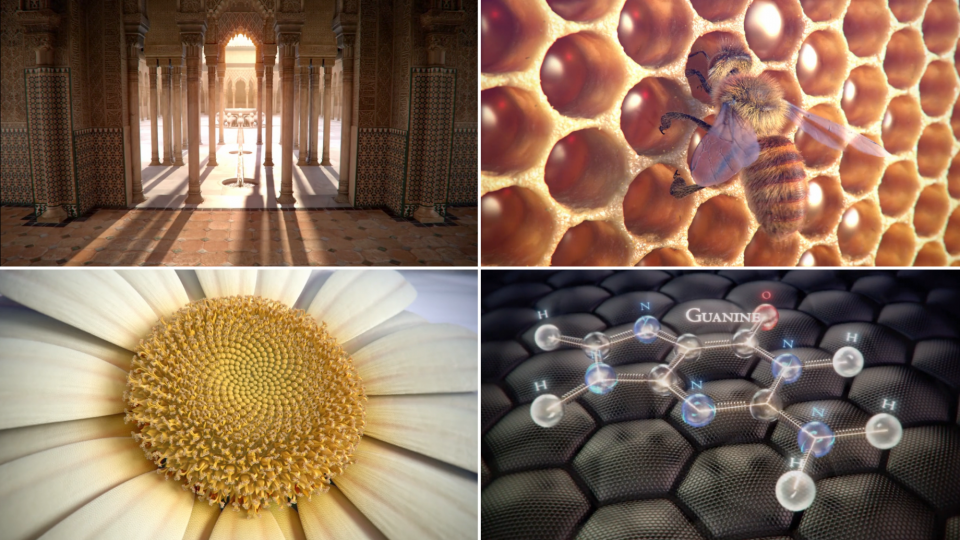 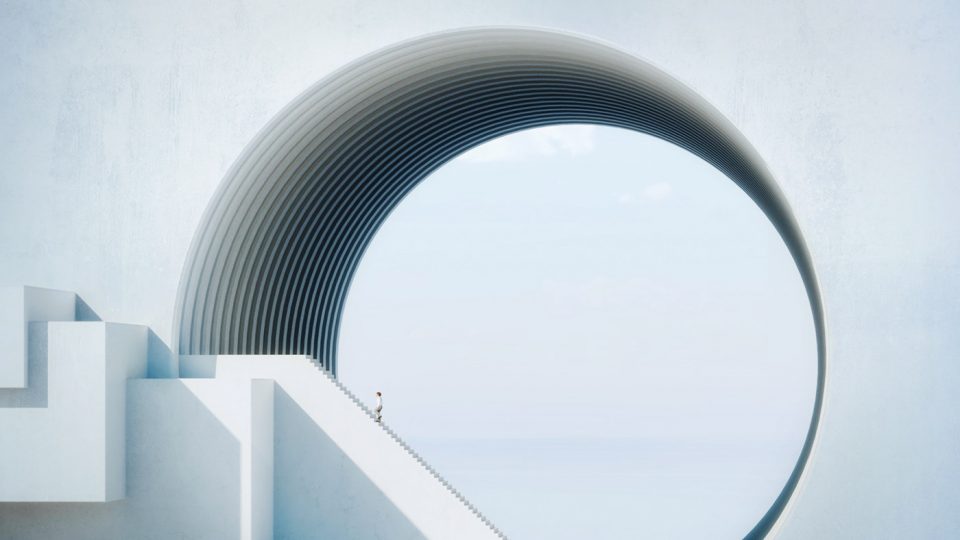 Michele Durazzi’s d-Arkroom project started during his days in the architecture department of the University of Florence and has evolved into a portfolio of surreal CG experiments in illustration and animation. [Read more] 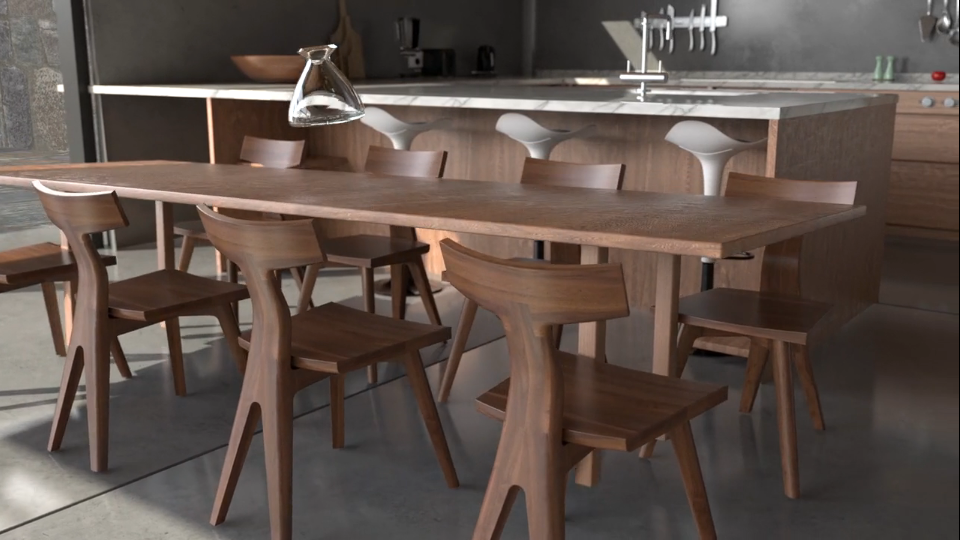 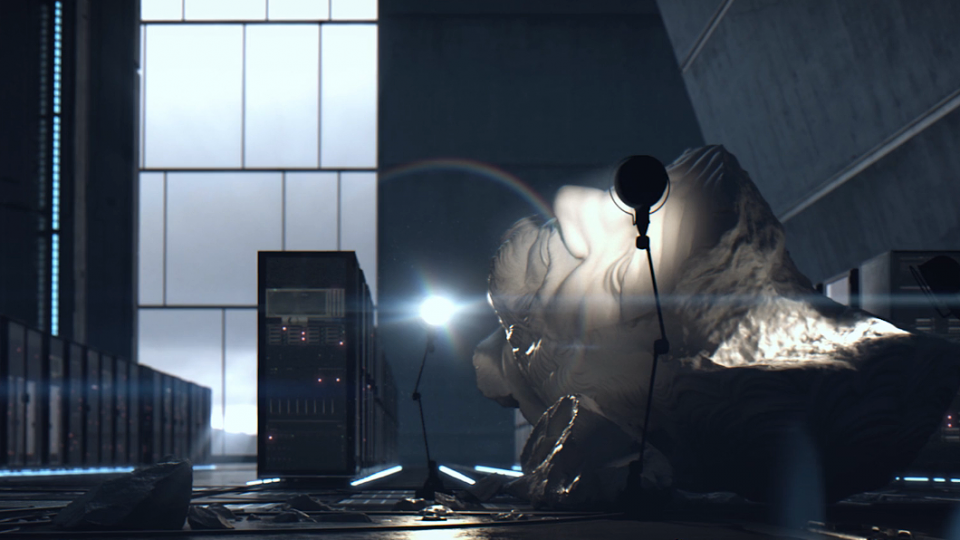 Beauty And The Bit Welcome You to “Landmark” 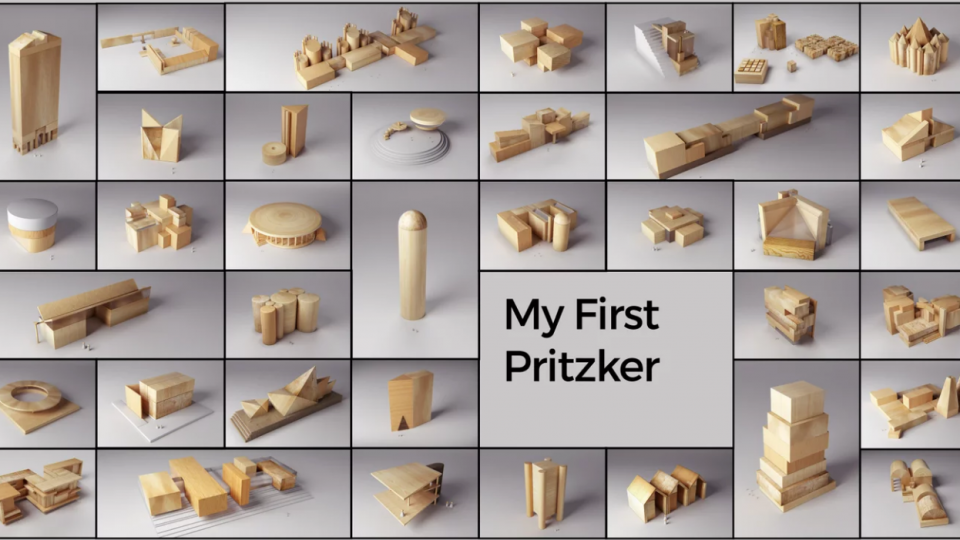 “My First Pritzker” by Andrea Stinga

Andrea Stinga, an Argentine architect and motion designer based in Barcelona: “This video is a list of all the winners of the Pritzker Prize, one of most important prizes in architecture given each year to honor a living architect for their built work. [Read more]