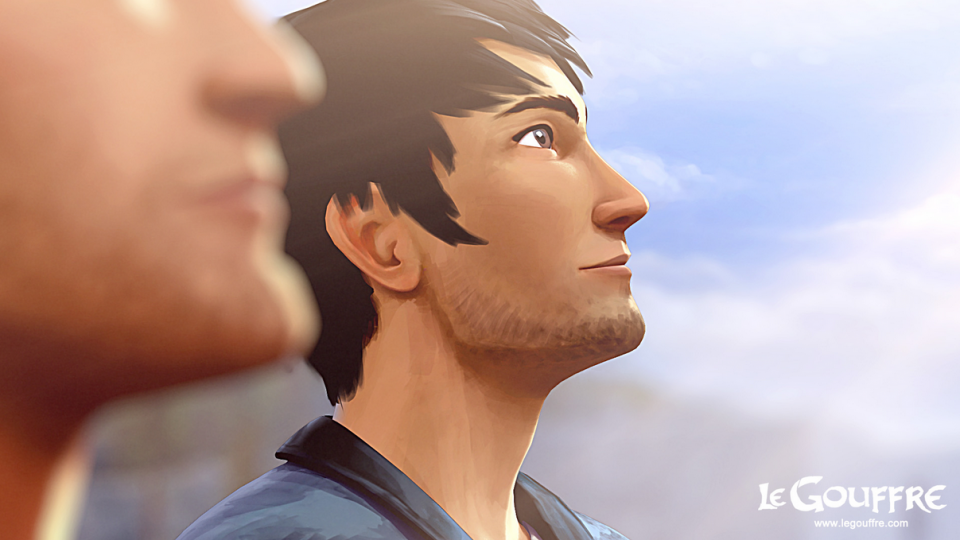 Montreal directors Carl Beauchemin, Thomas Chrétien and David Forest met while studying animation in 2009 and set up Lightning Boy Studio three years later to create this sweeping 10-minute CG short called “Le Gouffre” (The Chasm) and then completed the post with the help of 711 backers on Kickstarter. [Read more] 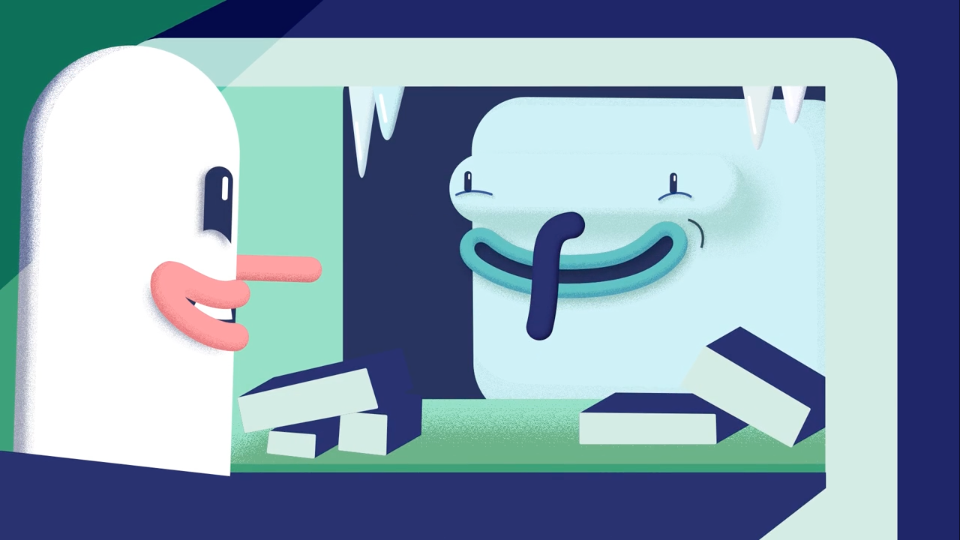 Very promising new weekly animated series called “Propz” from London’s Animade. Only two clips so far but the design, animation, timing and twists all add up to refreshing sub-30-second breaks from your daily grind. Plus, you can tweet your idea for the next prop @animadetv. [Read more] 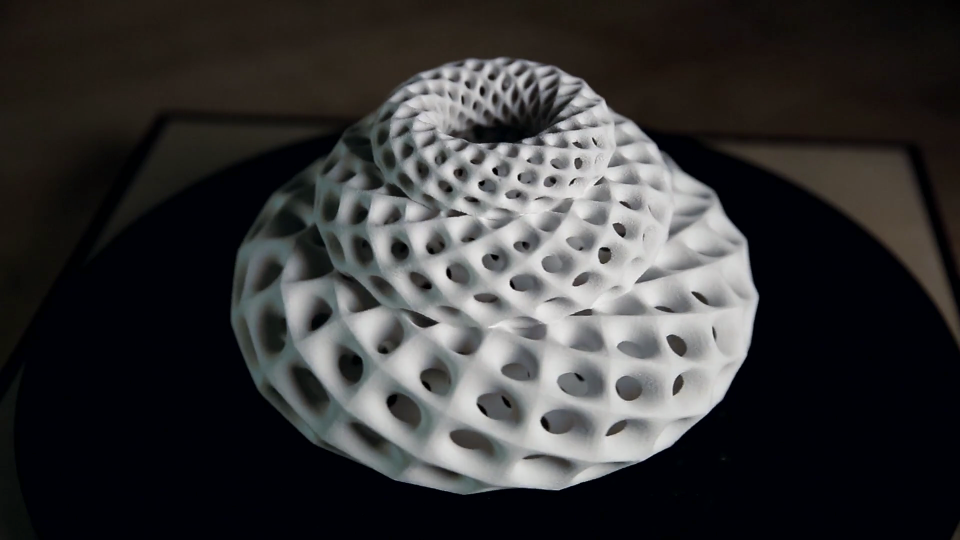 Math at it’s most hypnotic – created by inventor/designer/artist and Stanford artist in residence John Edmark, “These are 3-D printed sculptures designed to animate when spun under a strobe light. The placement of the appendages is determined by the same method nature uses in pinecones and sunflowers. [Read more] 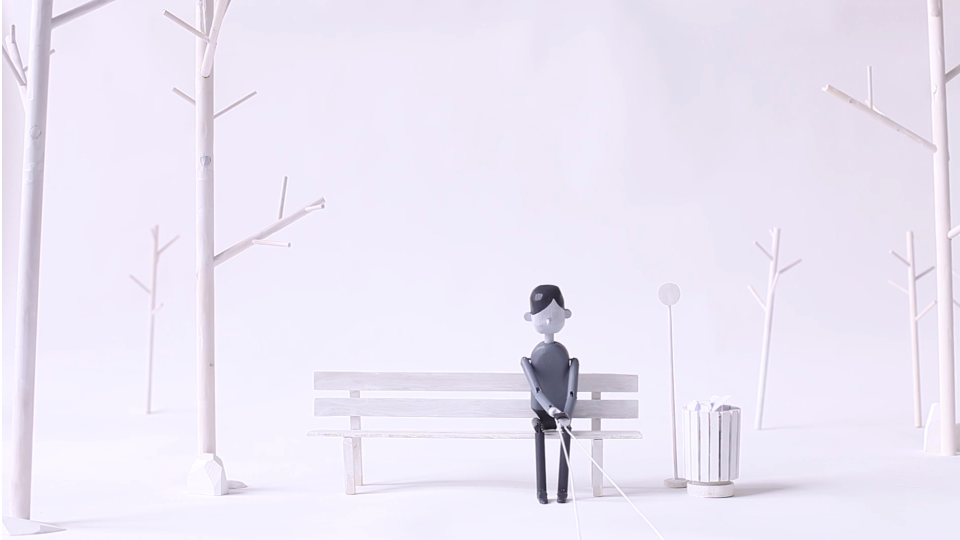 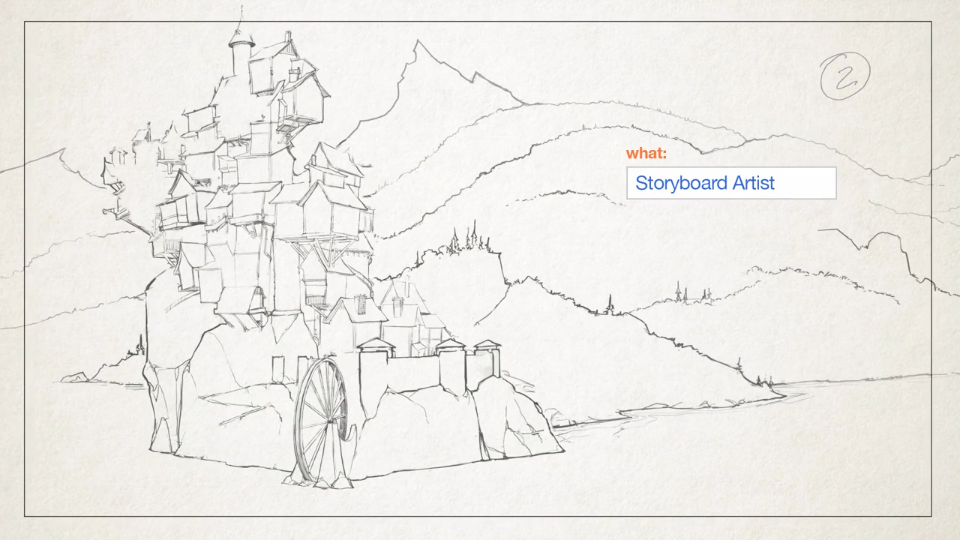 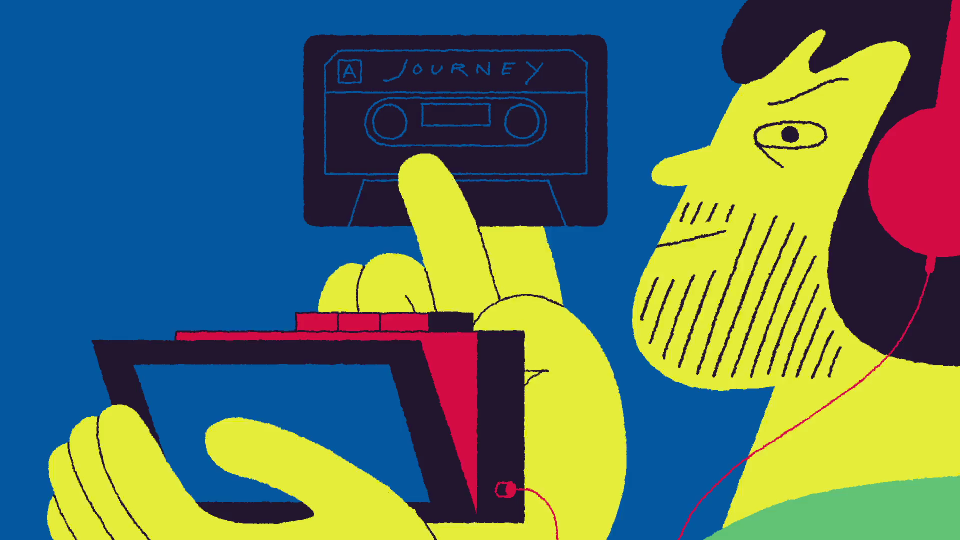