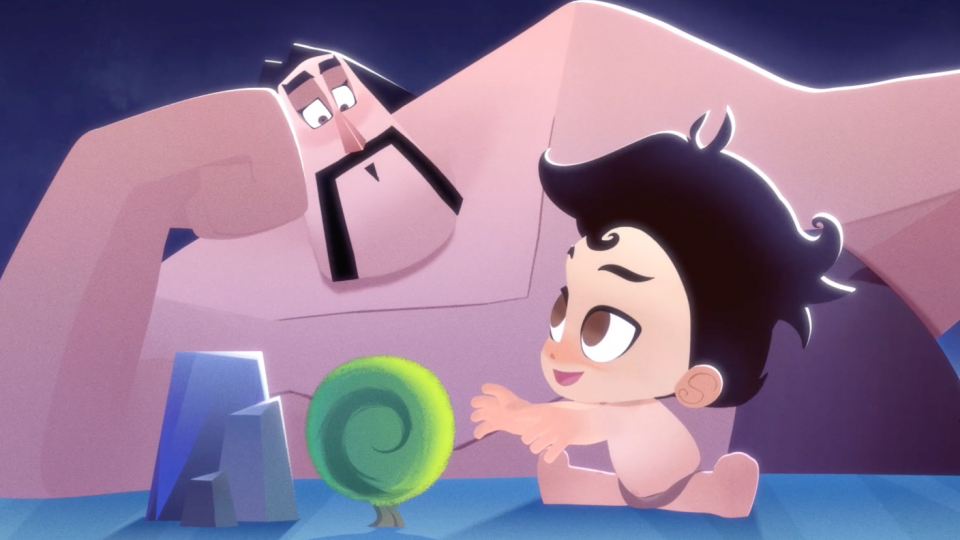 Director Shaofu Zhang and the crew at Taiko’s studios in LA and Wuhan, China reimagine the Chinese myth of Pangu (aka the first living being and creator of everything) in this charming short film for Tencent’s Penguin Pictures. [Read more] 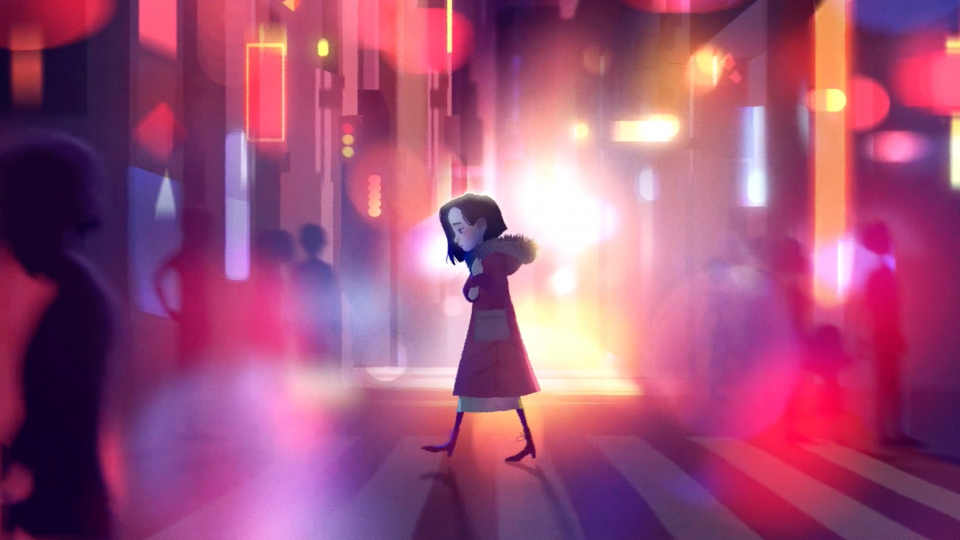 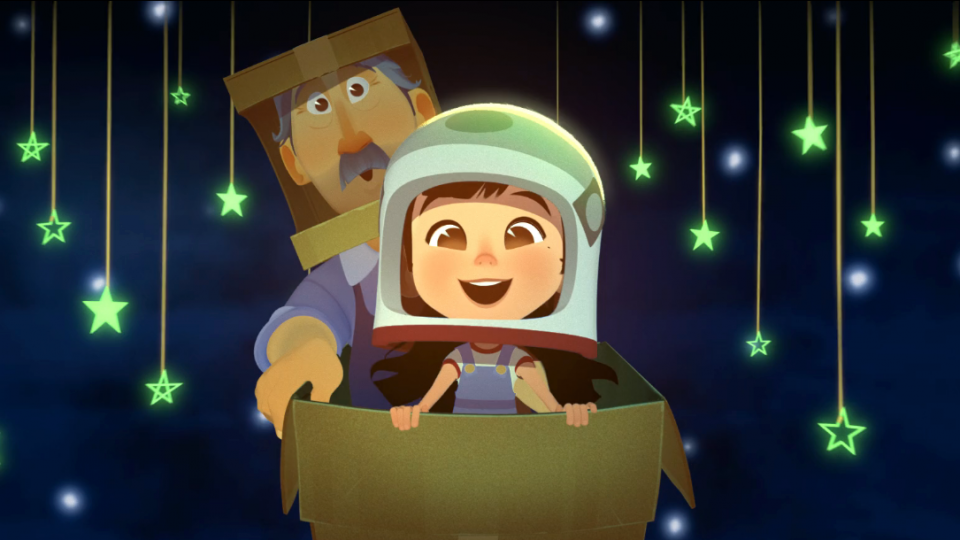 Prepare to have your heart stolen by Luna, the Chinese-American girl whose dreams of becoming an astronaut power the multi-award winning animated short “One Small Step.” [Read more] 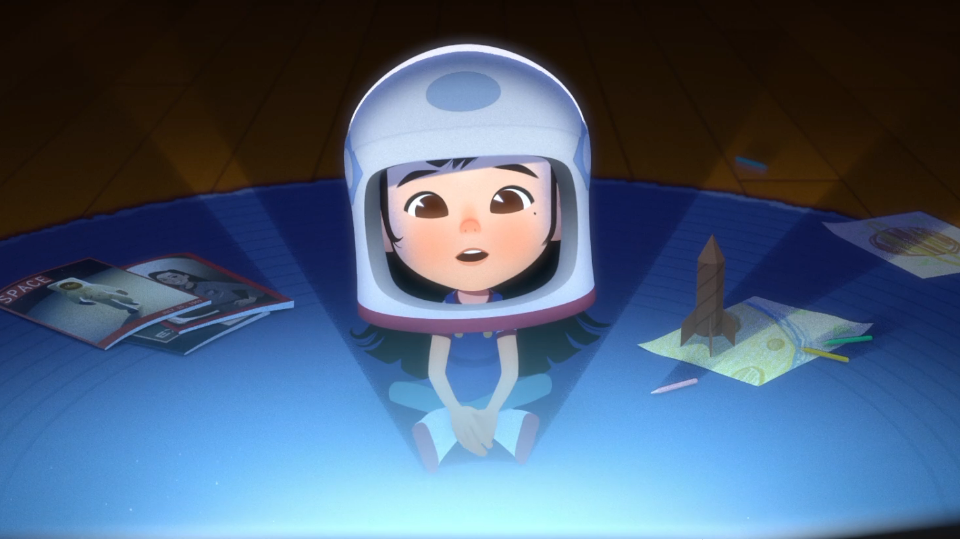 This delightful trailer for “One Small Step,” the first project from TAIKO Studios, gives us a charming peek at the story of Luna, a Chinese American girl who dreams of becoming an astronaut [Read more]