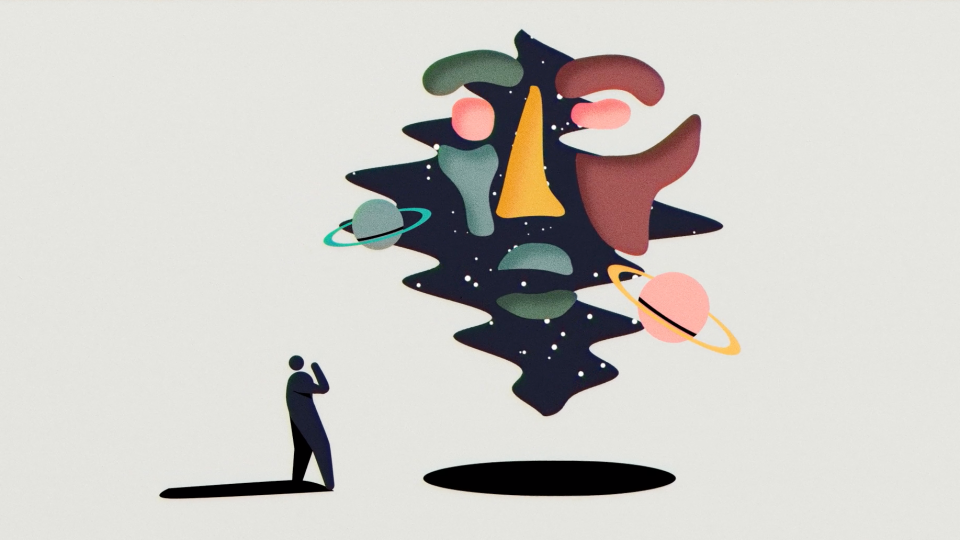 Director/animator Andrew Khosravani in Barcelona, Spain on his work for the public radio show and podcast On Being: “Whether she’s talking to an astrophysicist, theologian, neuroscientist or poet, host Krista Tippett has often opened her interviews with this invitation: What was the religious or spiritual background of your childhood? [Read more] 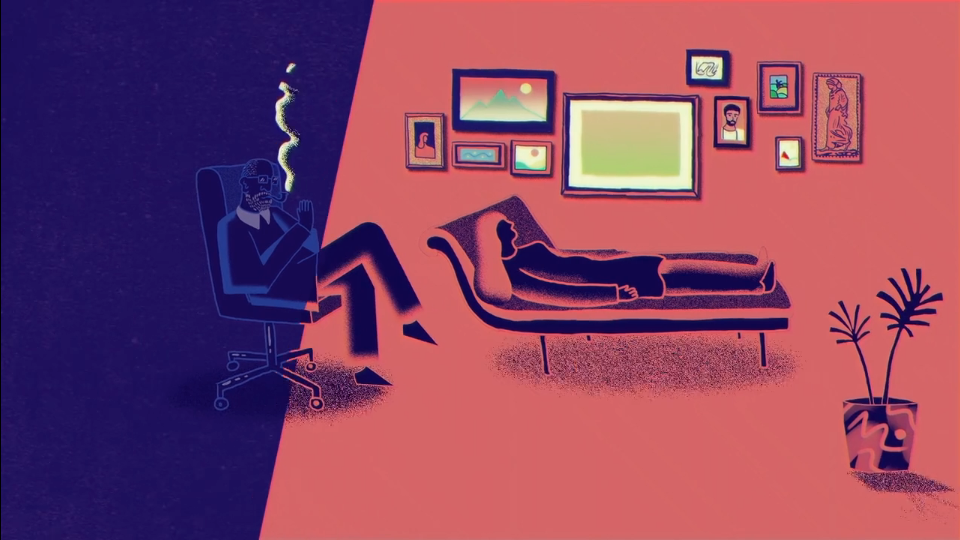 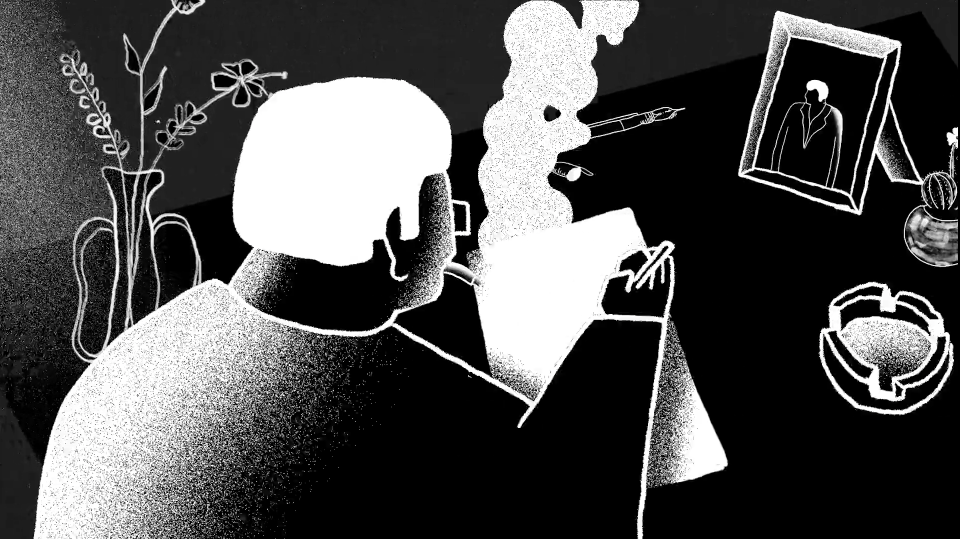 Feud of the Century: “Sartre vs Camus”

In post-WWII Paris, rival existentialists Jean-Paul Sartre and Albert Camus were also close friends and celebrities. But in 1952 their disparate world views blew up into “the philosophical feud of the century.” [Read more]