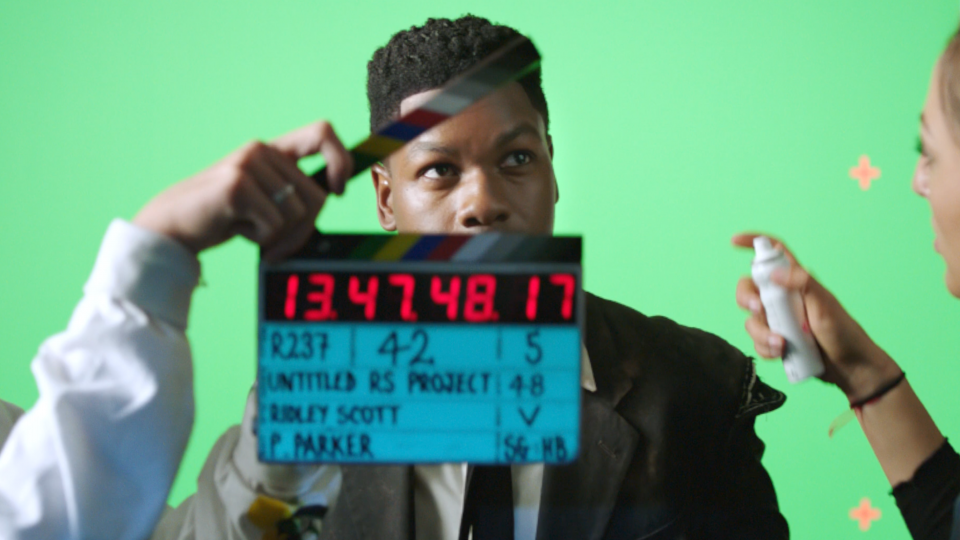 Jake Scott and Electric Theatre Collective “Get Lost” in Vue

Multinational UK-based cinema chain Vue makes a case for the healthy escape from connected entertainment in this spot from RSA Films’ Jake Scott with a full order of supporting VFX from the crew at London’s Electric Theatre Collective. [Read more] 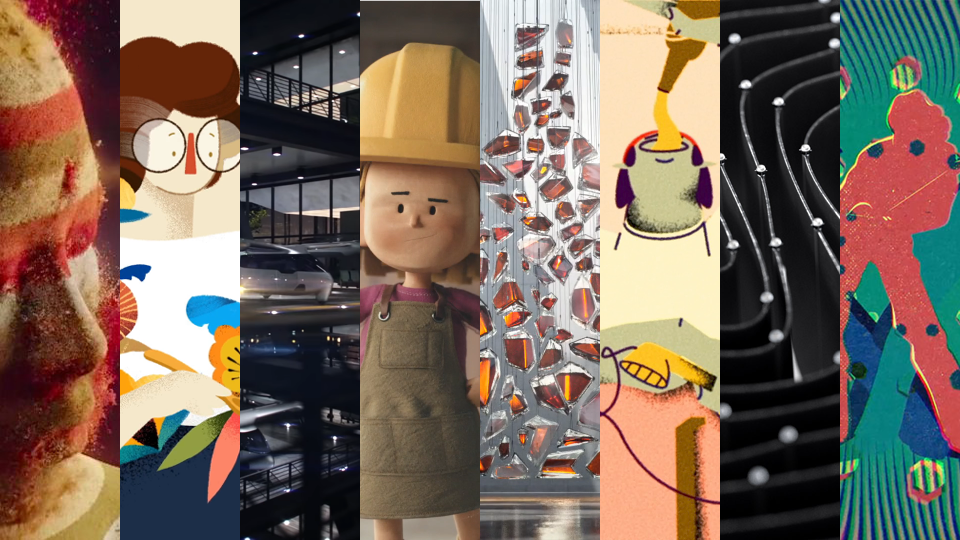 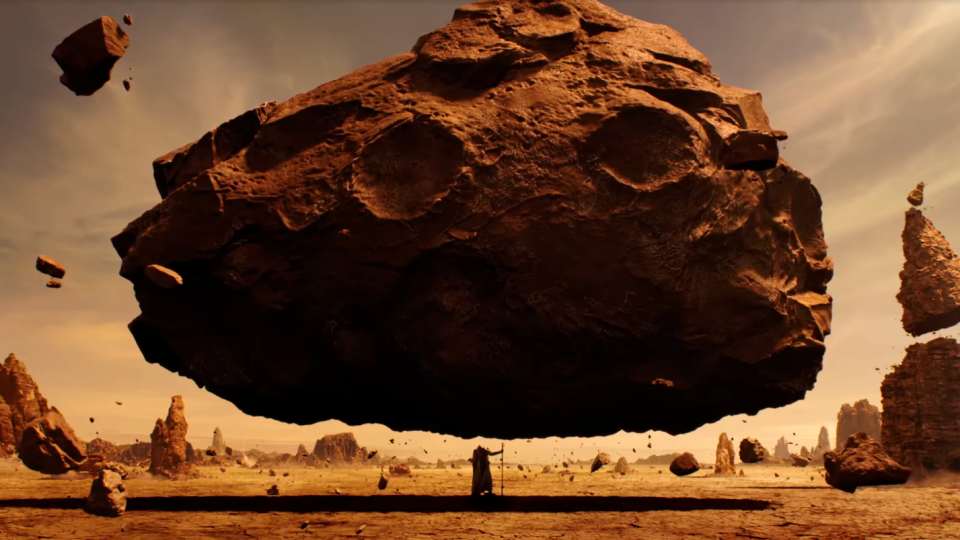 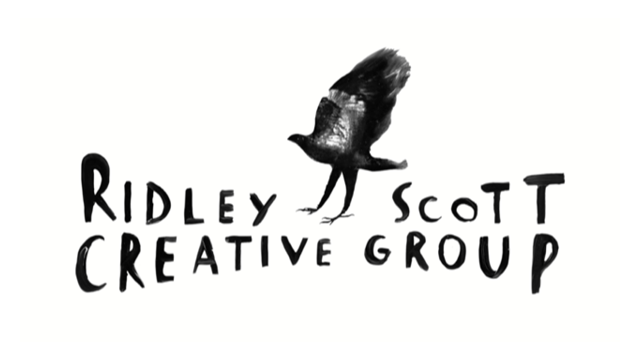 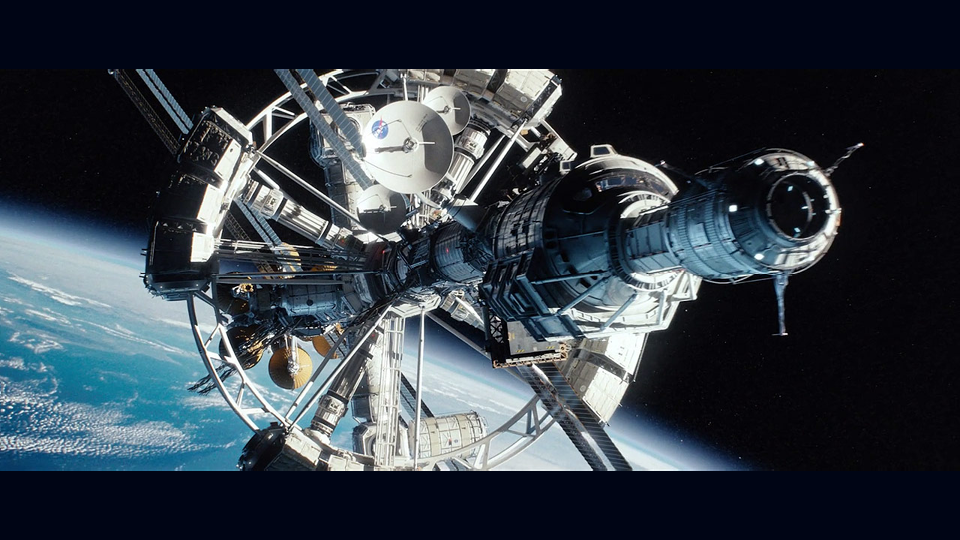