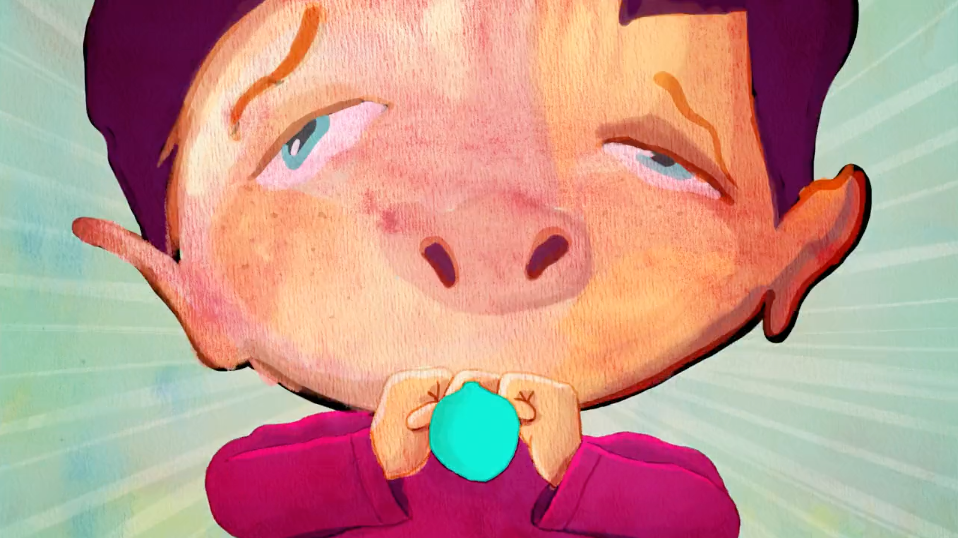 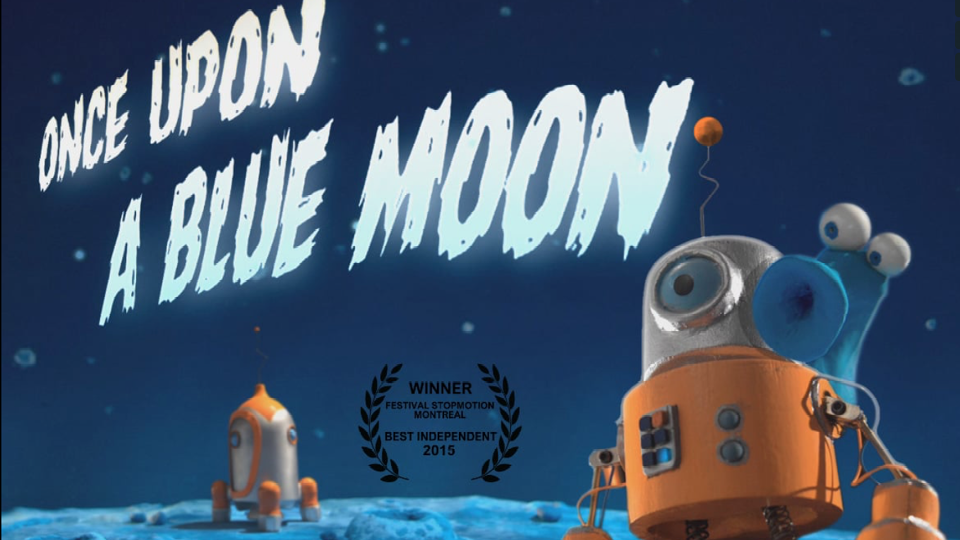 Steve Boot “Once Upon a Blue Moon” 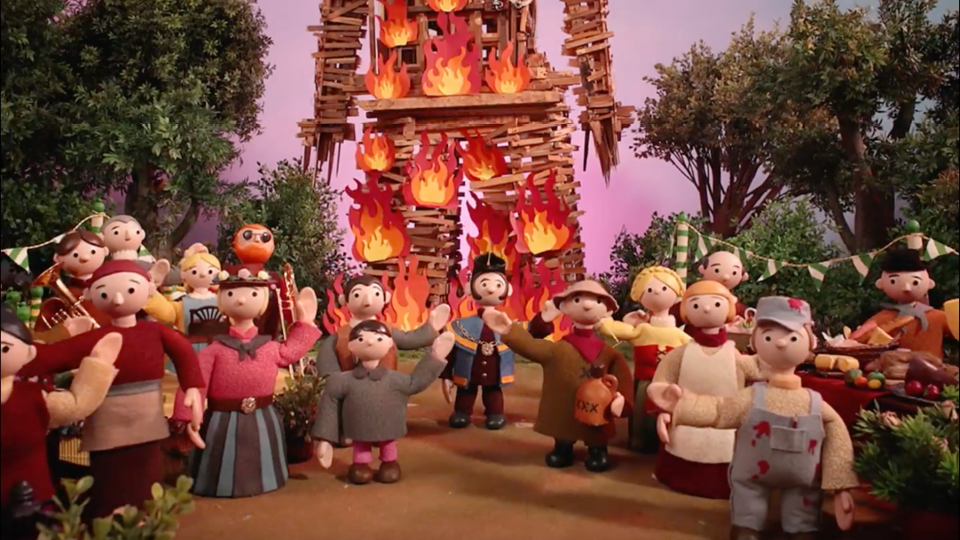 Bristol designer/director Chris Hopewell returns to directing with this spooky stop-motion folktale with a terrible twist for Radiohead’s “Burn the Witch,” recalling the style of vintage UK kid’s shows like The Trumptonshire Trilogy. [Read more] 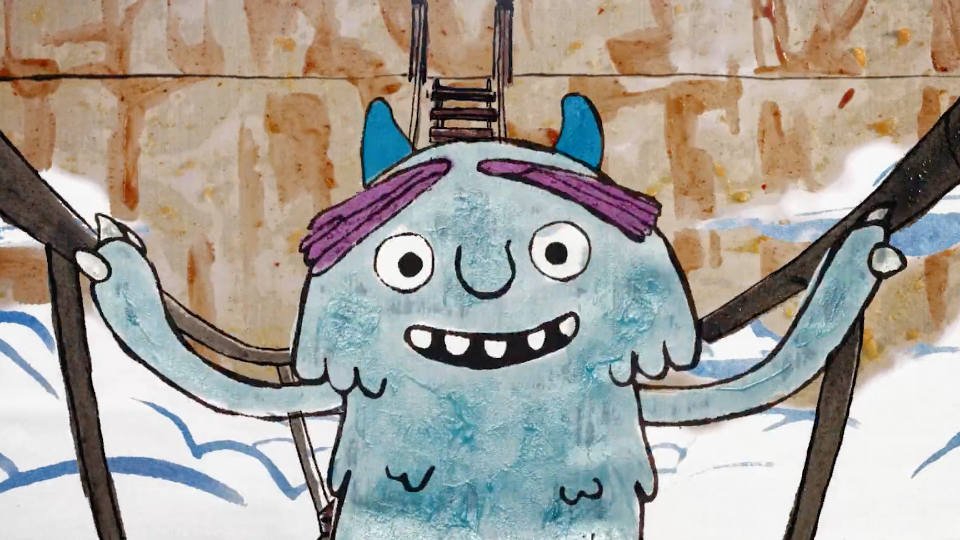 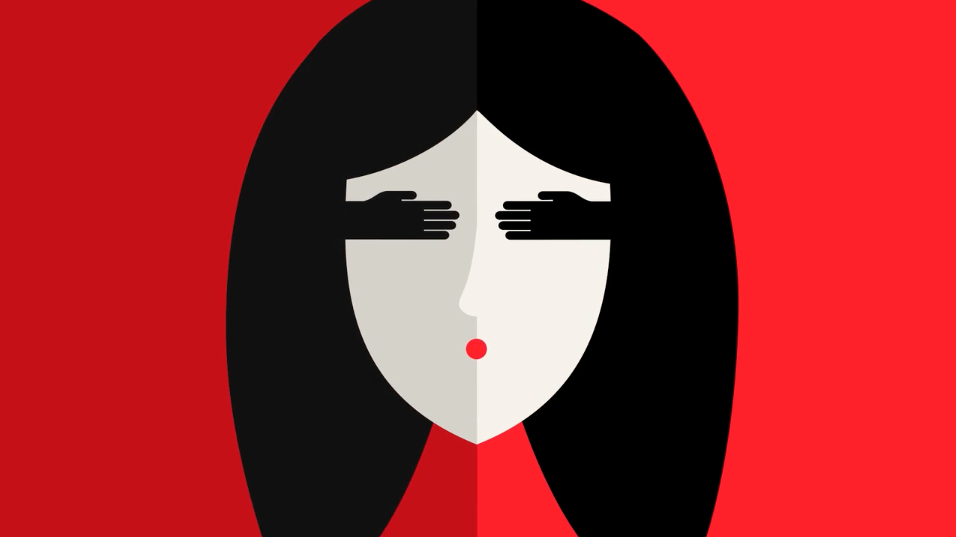 With the addition of issue 116, the Stash Permanent Collection now features 4,400 of the planet’s most innovative and inspiring design, animation and VFX projects – plus behind-the-scenes features and exclusive interviews with the creative and production talent behind the work. [Read more]