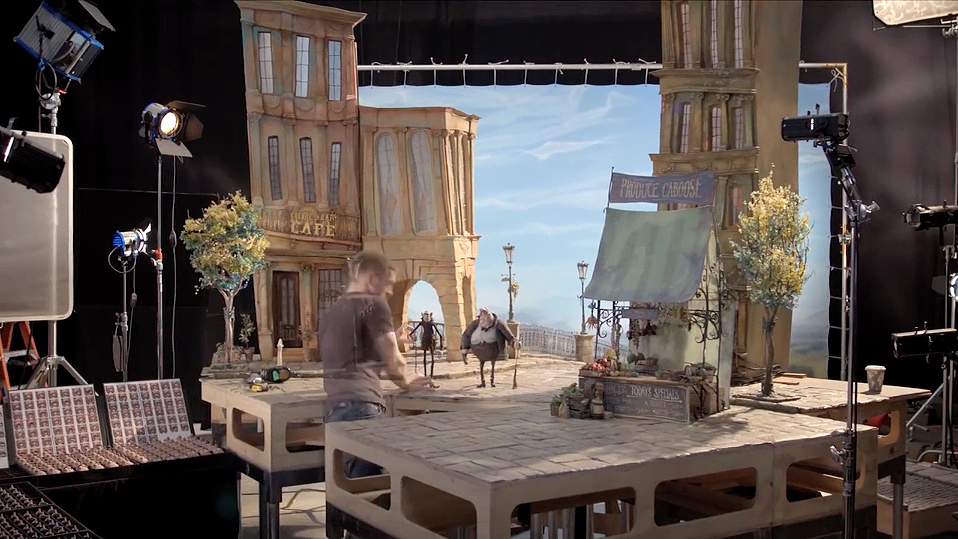 Vugar Efendi “THE EVOLUTION OF STOP-MOTION”

Like vinyl records, stop-motion animation refuses to be replaced by more practical and efficient digital alternatives. Join UK filmmaker Vugar Efendi on his tour back thru 39 films and 116 years of hand-crafted frame-by-frame magic.
[Read more] 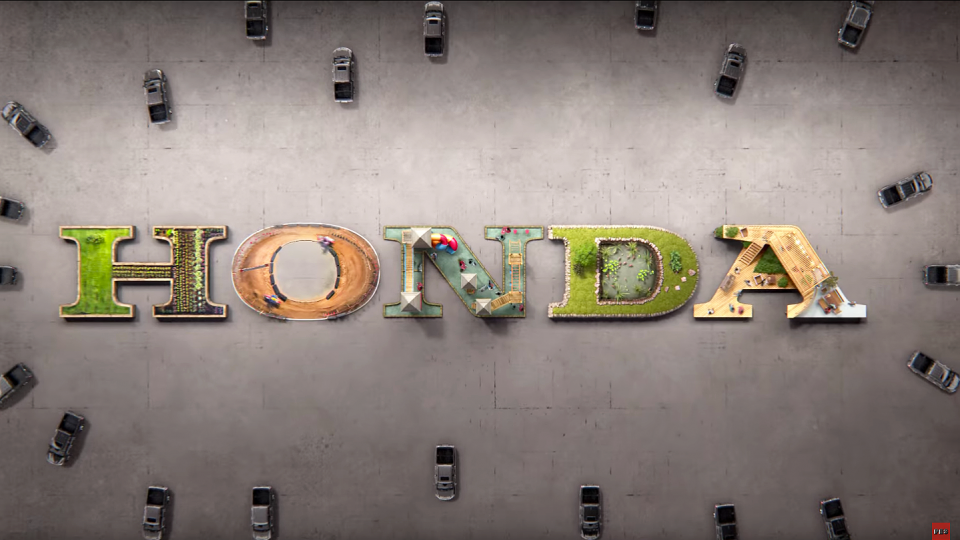 PES: Honda “The Power Of Ridgeline”

Stash 118: Get Ready for Visual Overload!

Ready for visual overload? Then you’re gonna love Stash 118 as it jams yet another 31 video projects into the Stash Permanent Collection – the planet’s largest online archive of design, animation and VFX, plus behind-the-scenes features and exclusive interviews. [Read more] 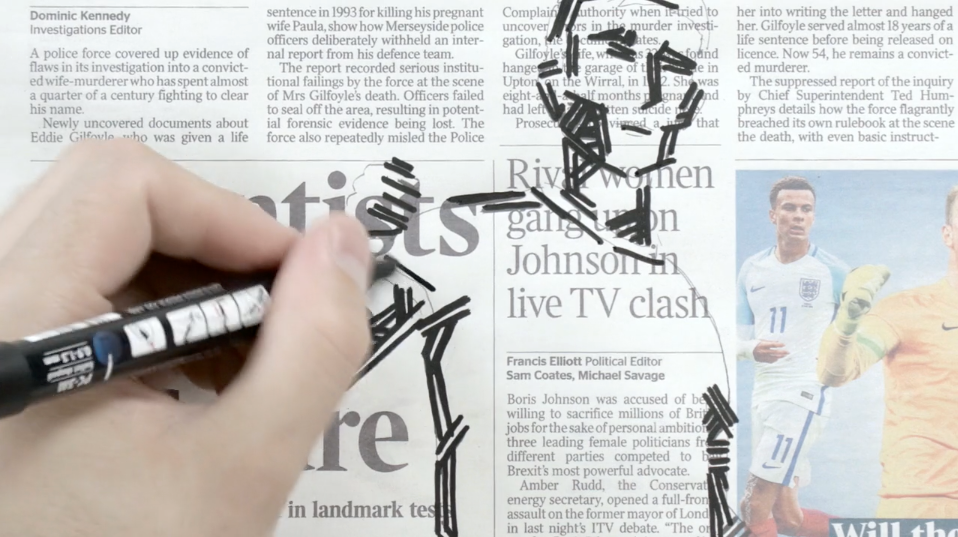 Doodling Between the Headlines

Directing duo Wriggles and Robins (Tom Wrigglesworth and Matt Robinson) team with fellow Londoners Treat Studios to fashion a clever animated ode to the Euro 16 tournament using the pages of the sports section as both the inspiration and the canvas for their over-sized flip book. [Read more] 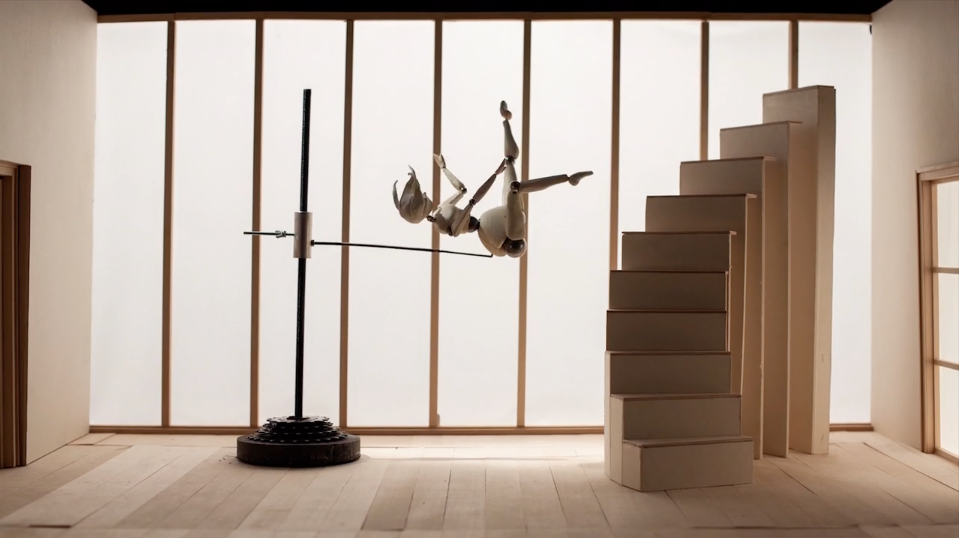 In “OSSA,” Milan director/animator Dario Imbrogno blurs the line between the making-of video and final film, not only revealing the mechanics of stop motion’s armatures and cinematography but carefully incorporating them as dramatic elements in the narrative. [Read more] 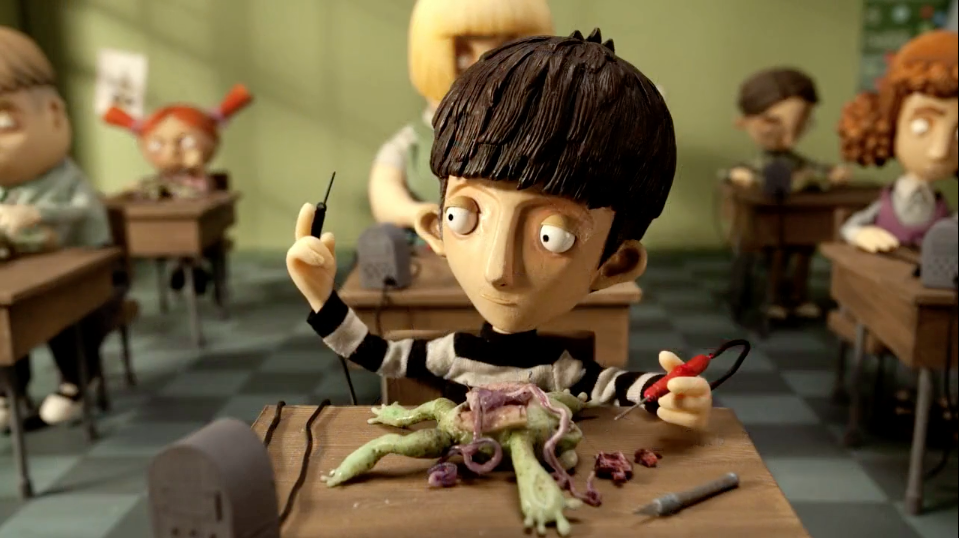 Cordell Barker Ponders “If I Was God…”