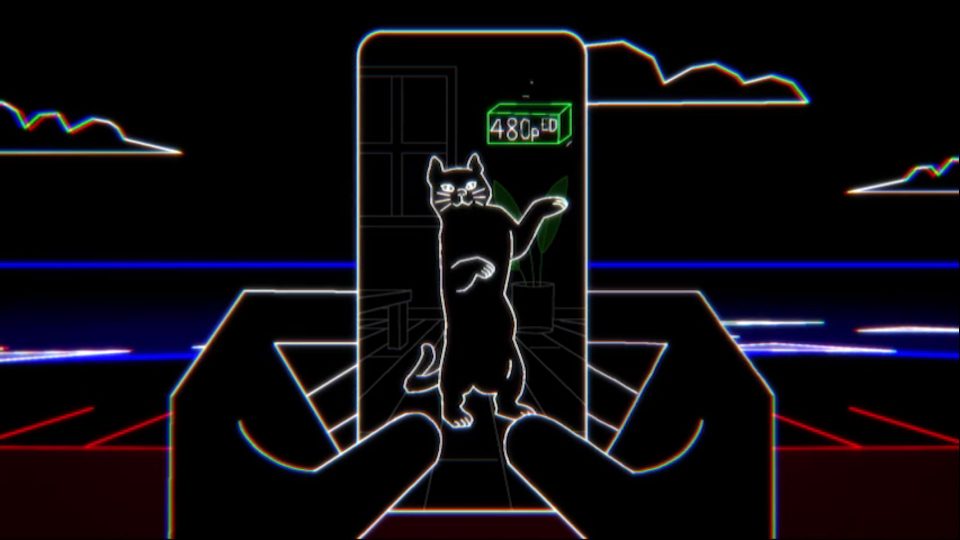 From the release: Sydney-based director Simon Robson along with Mighty Nice have teamed up to create the animated film for Earth Definition, the new initiative launched by Earth Day Network to help combat online streaming carbon emissions. [Read more] 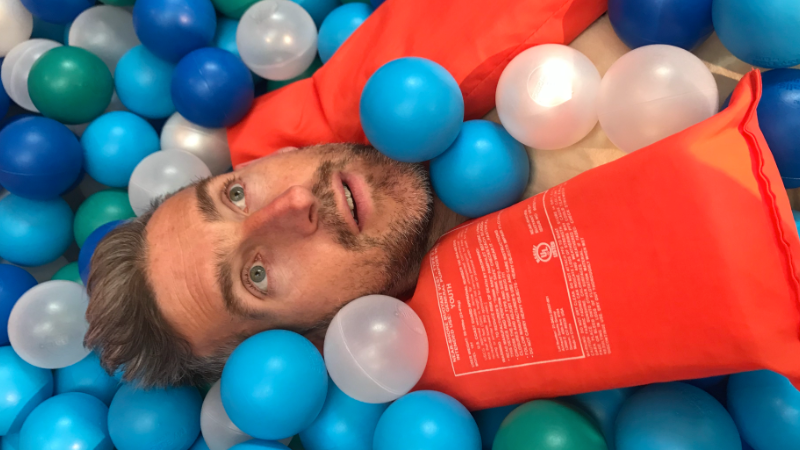 Passion Pictures Melbourne is thrilled to announce the addition of Simon Robson to their roster of talent. [Read more]

Mighty Nice and Nexus Help “Get Your Brain Back” 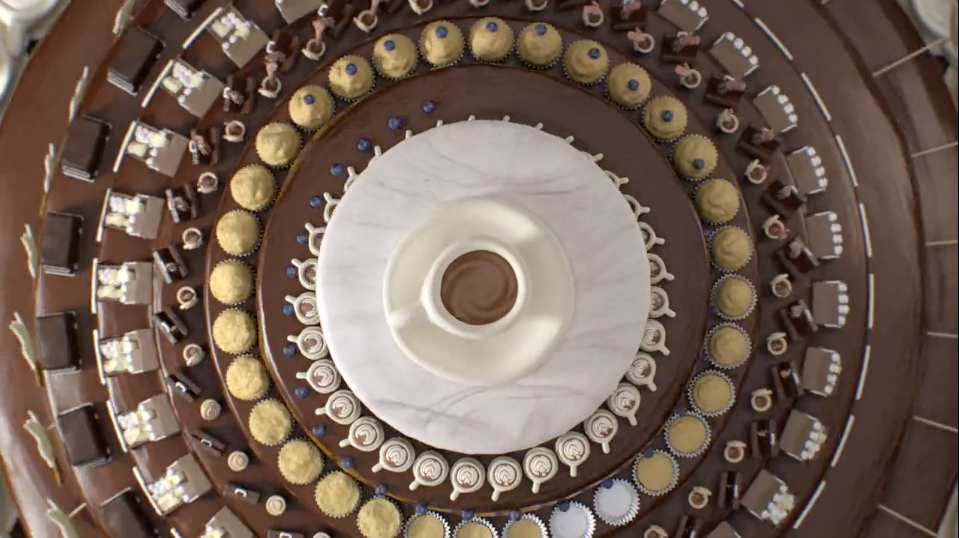 Just when we zoetrope fans were despairing as to when the next hypnotic spinning confection would land, Sixty40 director Simon Robson sends us this feel-good, CG-disguised-as-cake spot (with 3D by Heckler), part of a three-spot campaign produced thru Sydney agency JOY. [Read more]