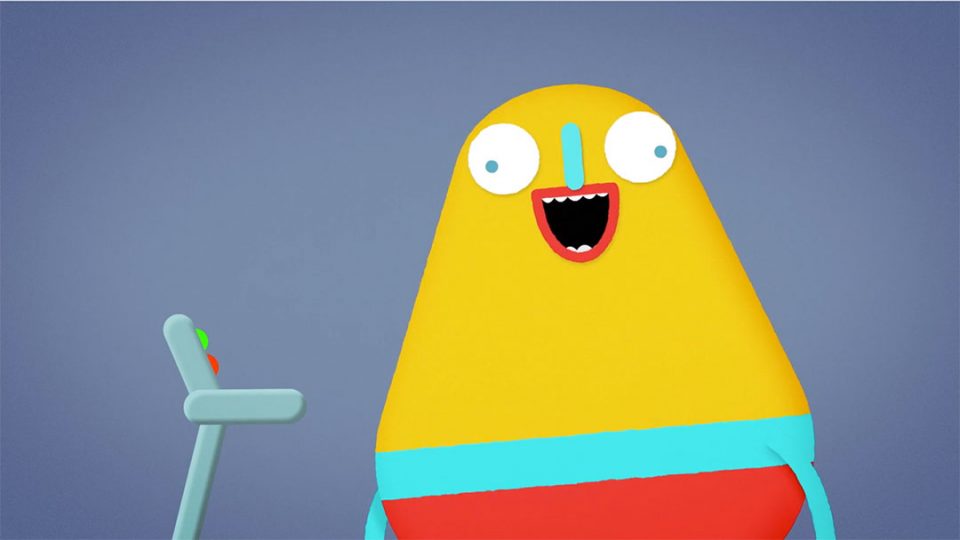 Director Joe Wood, sound designer/composer Patrick Henchman, and the crew at Rumpus Animation in Bristol get up to all sorts of sweaty, frenetic fun in this festival hit they produced for Aardman’s online channel, Aardboiled. [Read more] 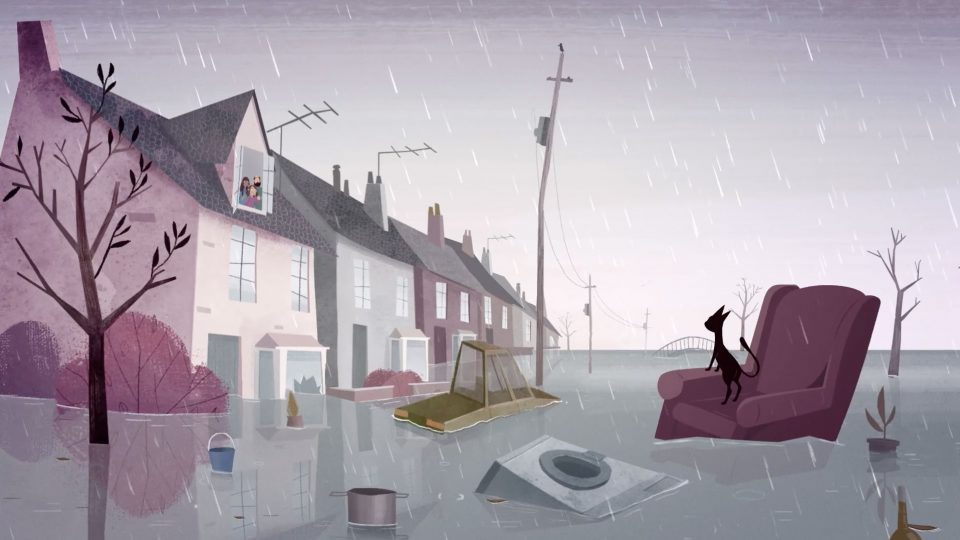 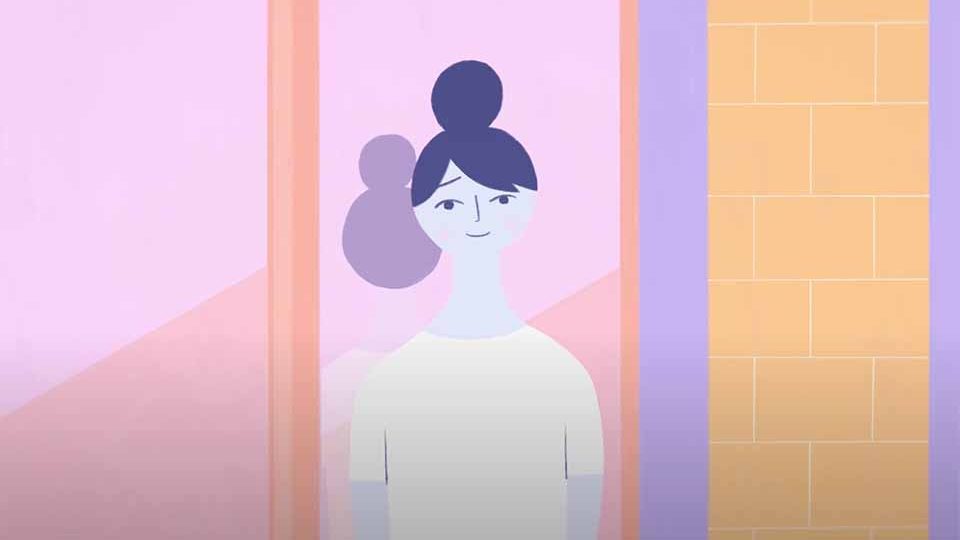 Autism “Different Minds, One Scotland” by Dan Binns and Aardman 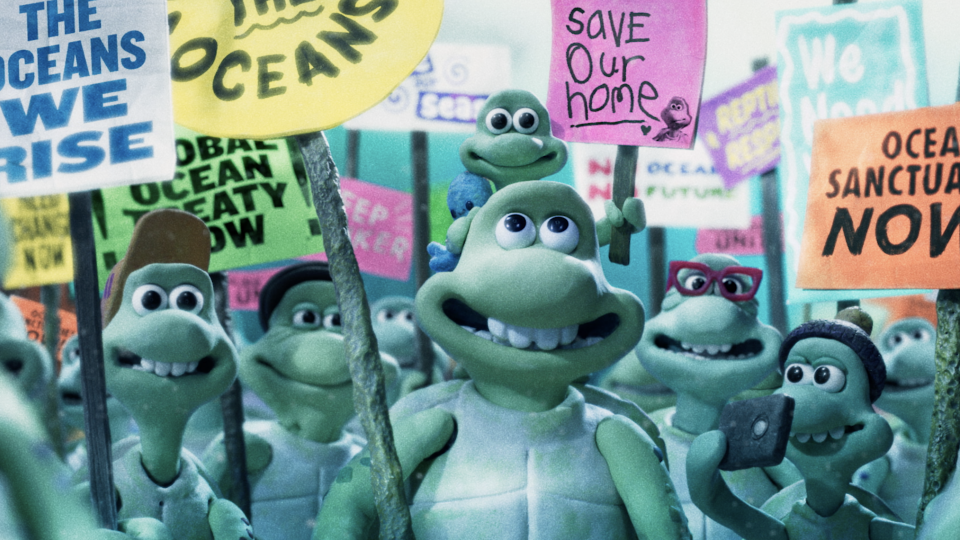 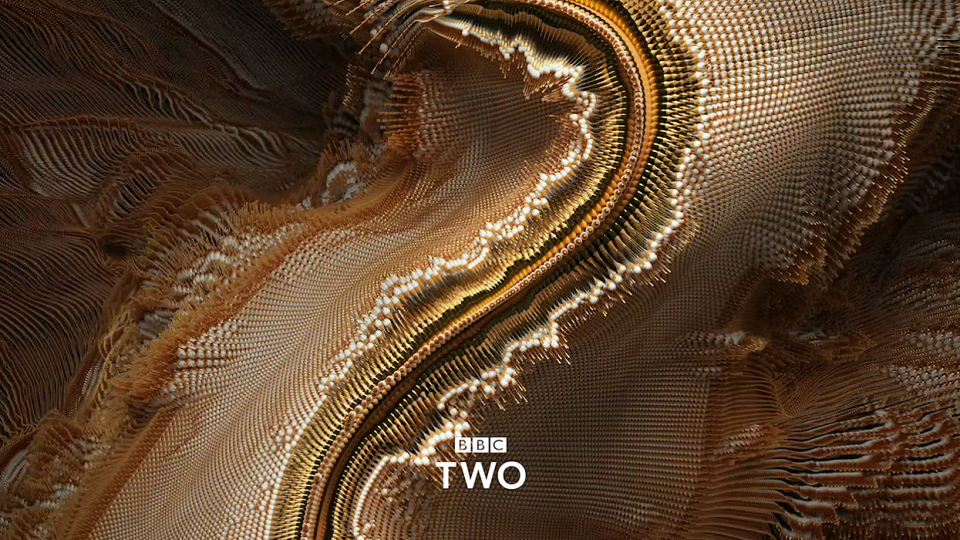