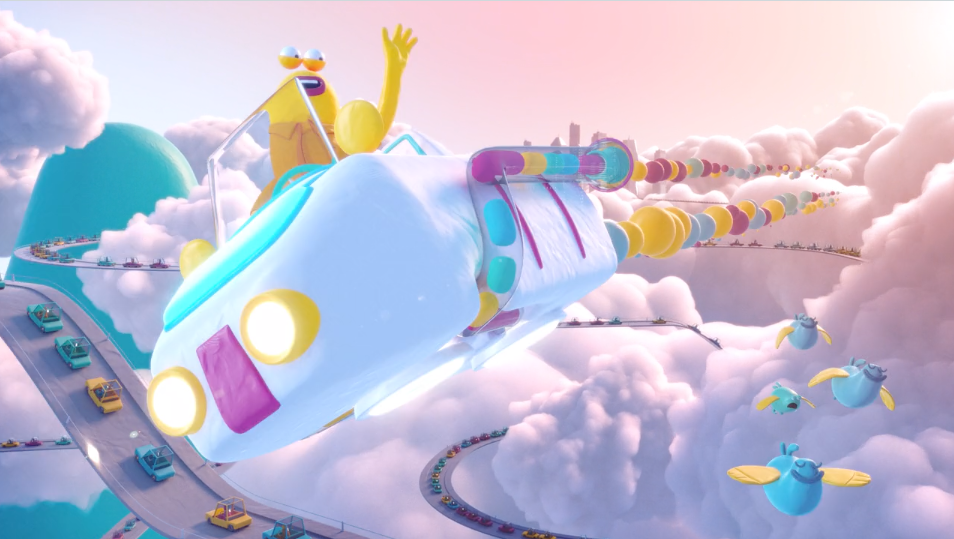 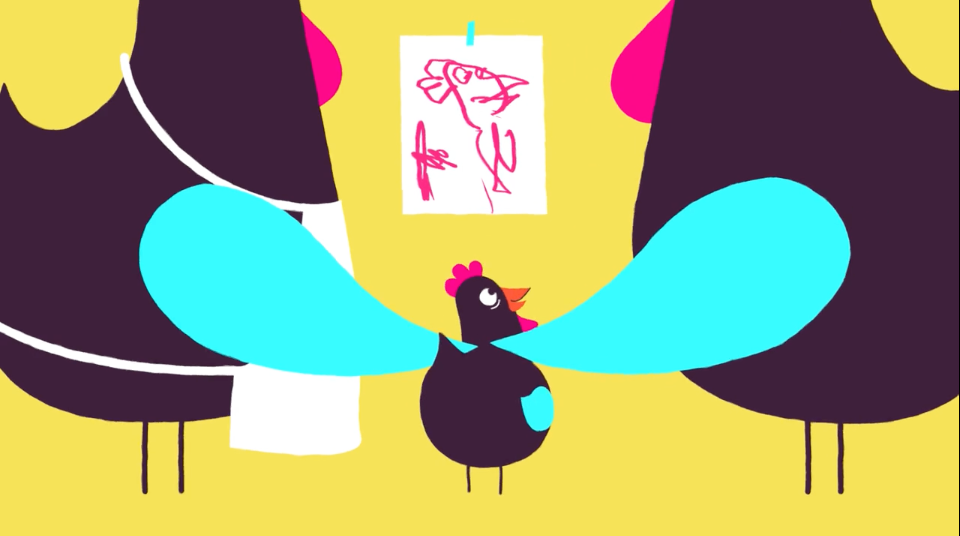 Irish animator Max Halley (currently working at Giant Ant in Vancouver) recruits a straight-talking chicken to reveal the deep-rooted psychological source of your perpetual and overwhelming need for other people’s approval. [Read more] 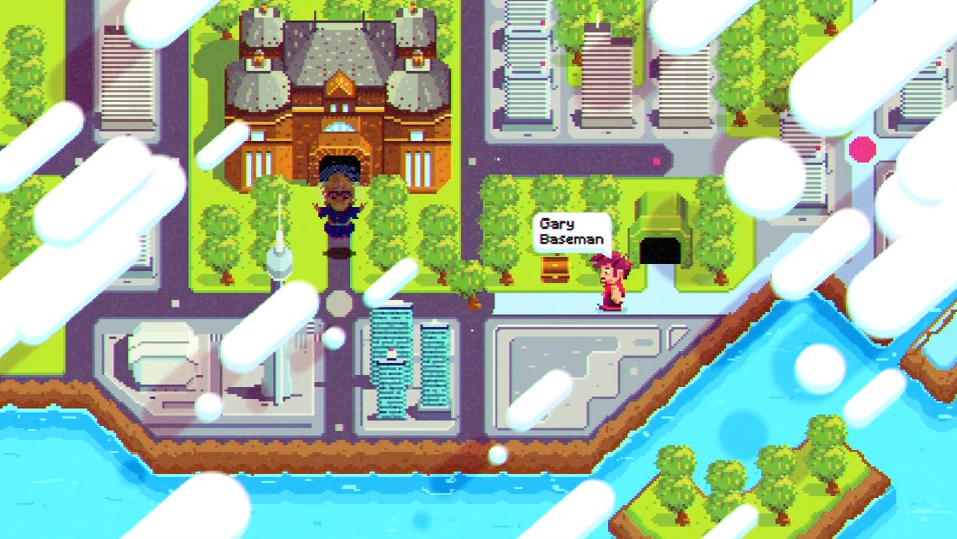 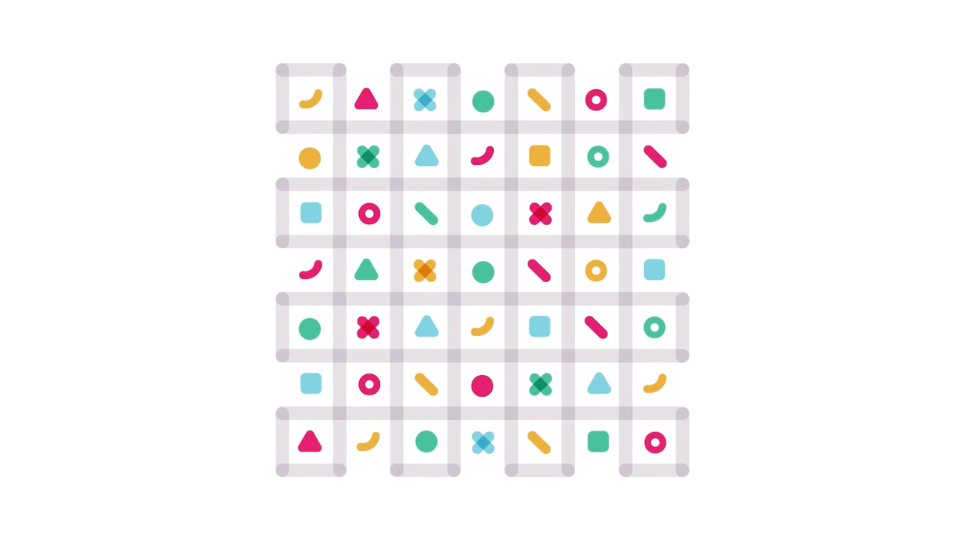