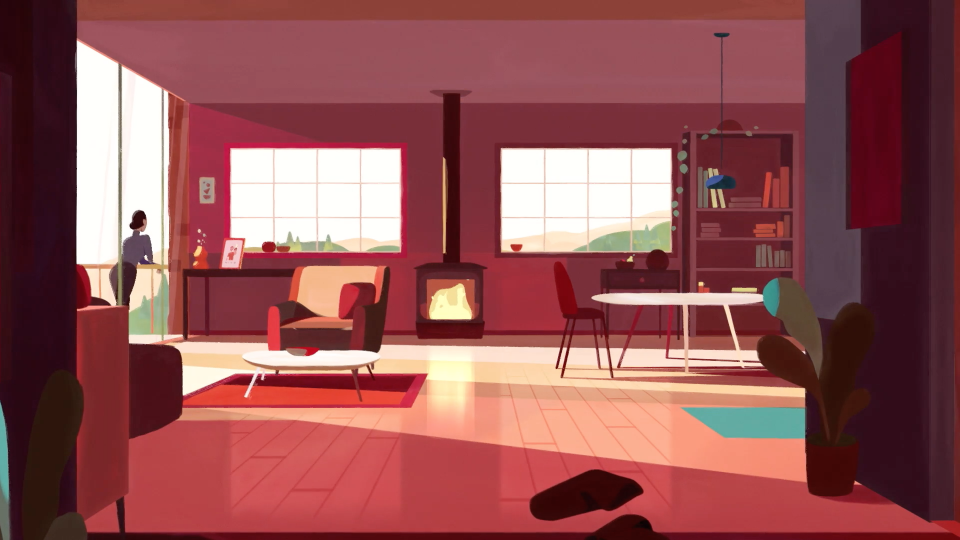 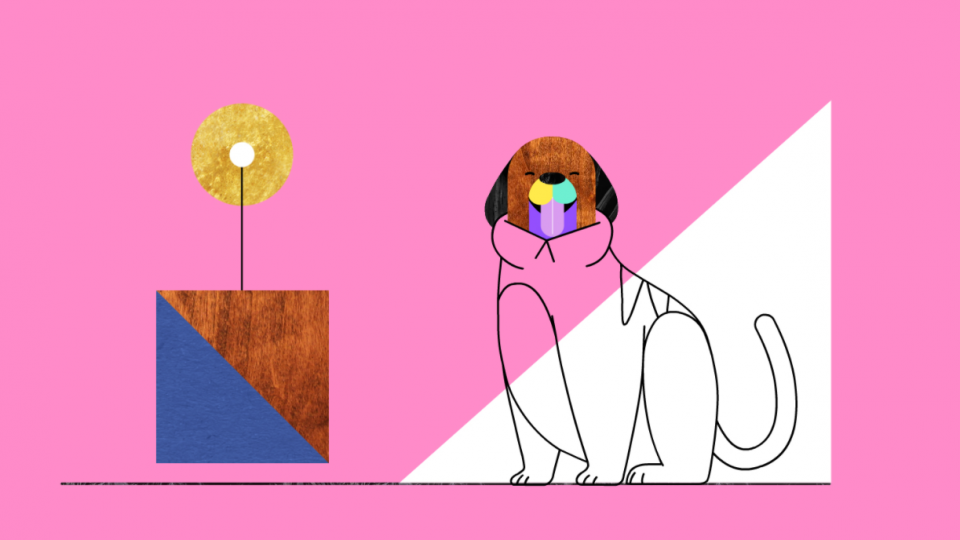 NOMINT is excited to announce that Giant Ant, one of the best and most celebrated animation studios of our time, has joined our roster of directors for representation in Europe.
[Read more] 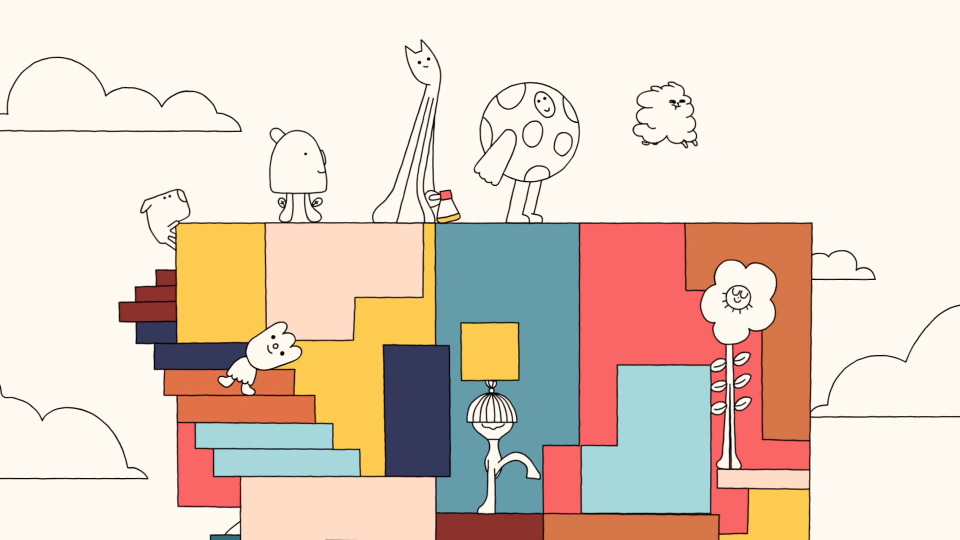 From the Giant Ant team in Vancouver: “Teamwork makes the dream work! We worked as a team to make this cute thing for another team… who will remain nameless.” [Read more] 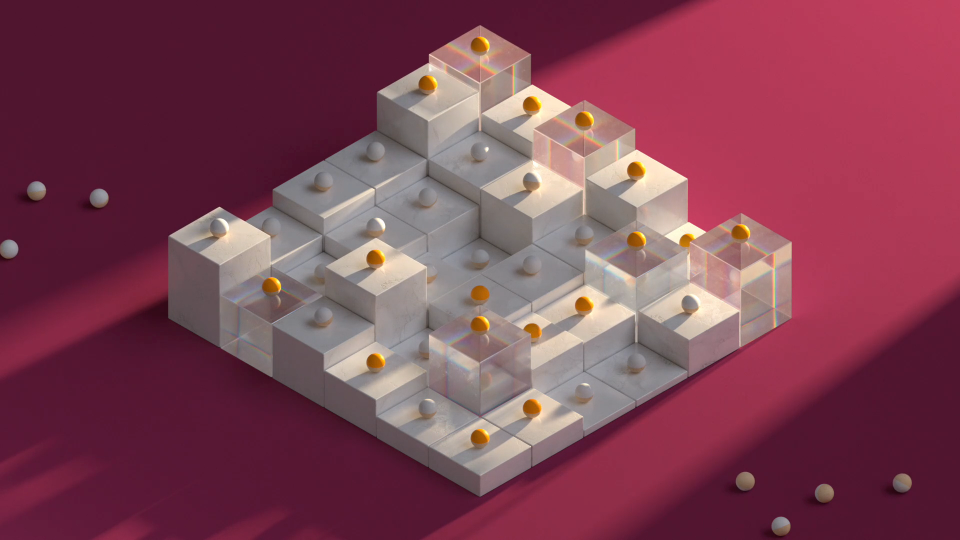 Giant Ant: “We worked with our main squeezes at Slack to bring their State of Work report to life with a series of stills, animated loops, and this 90-second summary video. [Read more] 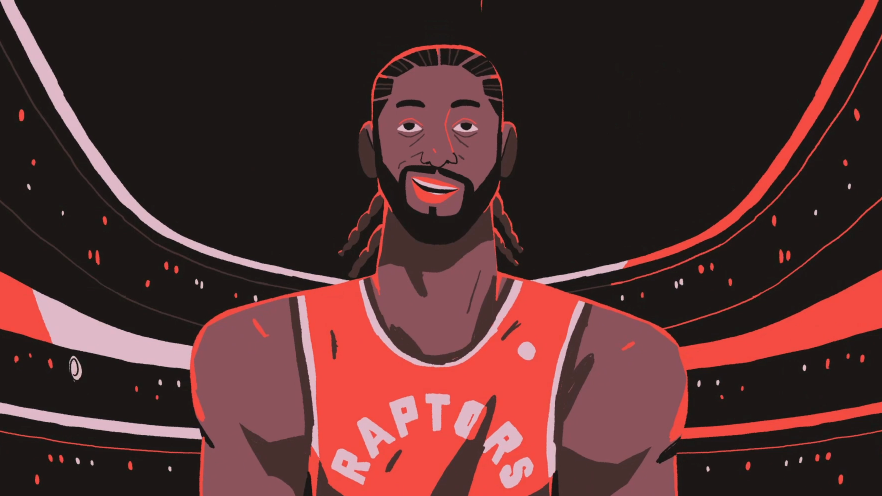 “That Time the Raptors Won!” by Giant Ant

From Giant Ant: “Up here in Canada, it was a pretty big deal that our one team, the Toronto Raptors, came out on top this year. We followed along and made some stuff to hype our boys. We like to think we helped just a little bit.”