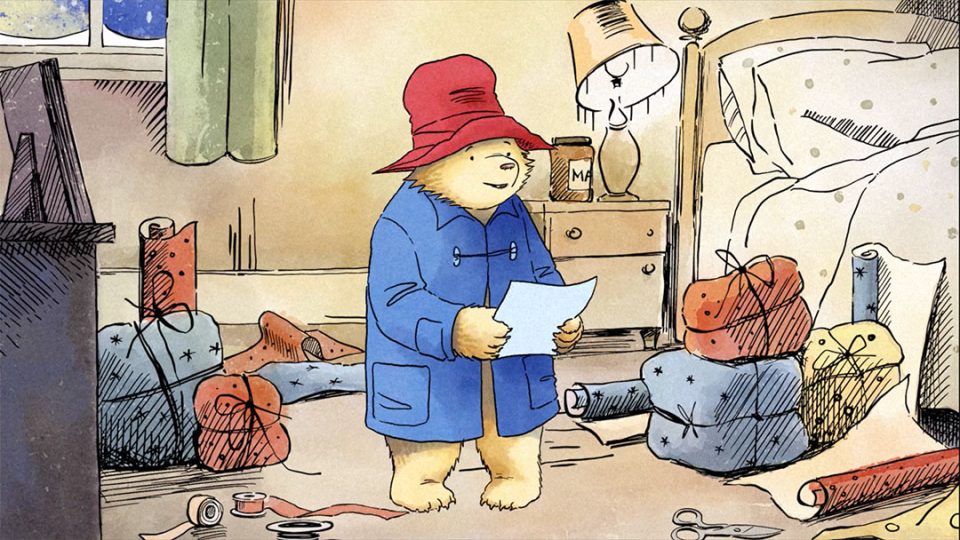 Barbour “Please Look After This Bear” by againstallodds and Passion Pictures

Posted by Stephen Price on November 8, 2021 · Leave a Comment

From the release: Leading heritage and lifestyle brand, Barbour is collaborating for the first time with the much-loved children’s character Paddington Bear for this year’s seasonal campaign. [Read more] 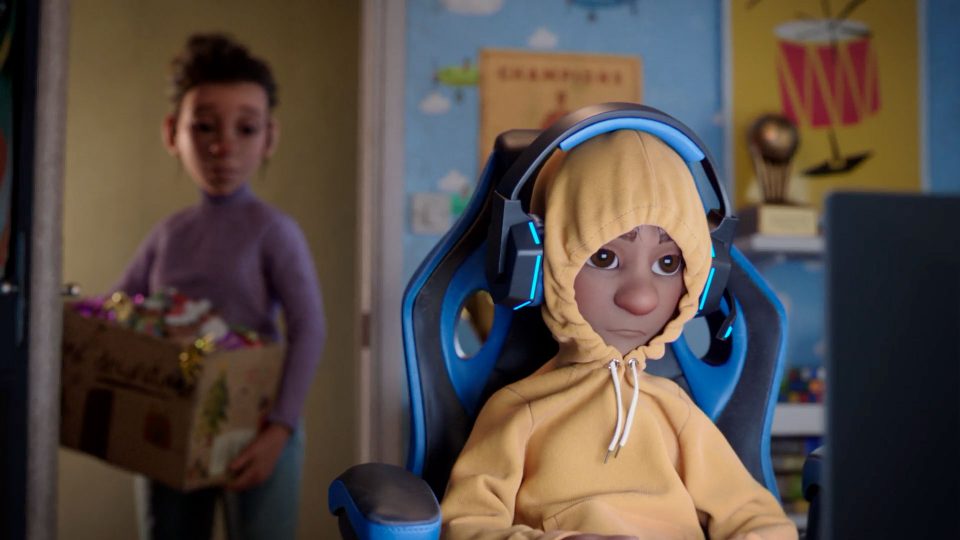 Firmly grasping your tear duct triggers with both hands, Swedish directing team Againstallodds return to the holiday season with a heart-tugging CG narrative for McDonalds via Passion Pictures and Leo Burnett. [Read more] 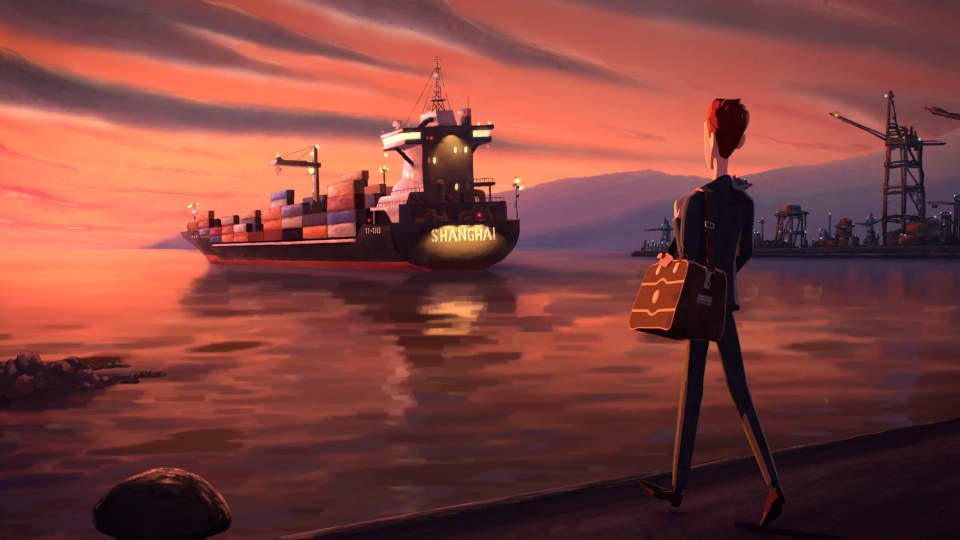 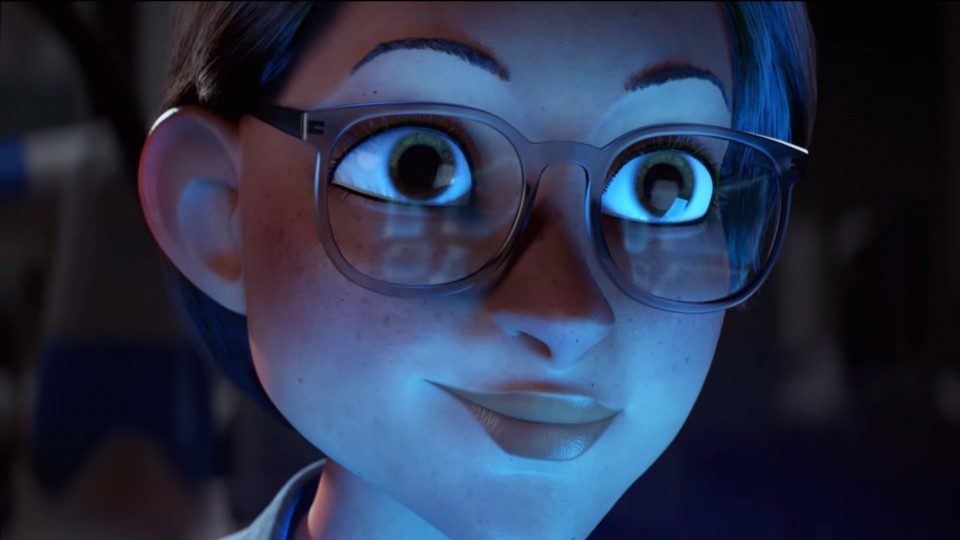 Posted by Stephen Price on February 4, 2018 · Leave a Comment