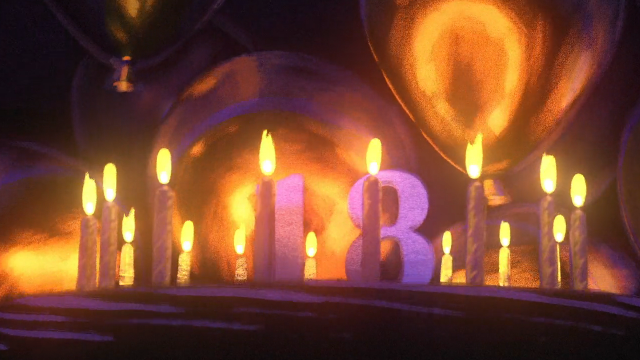 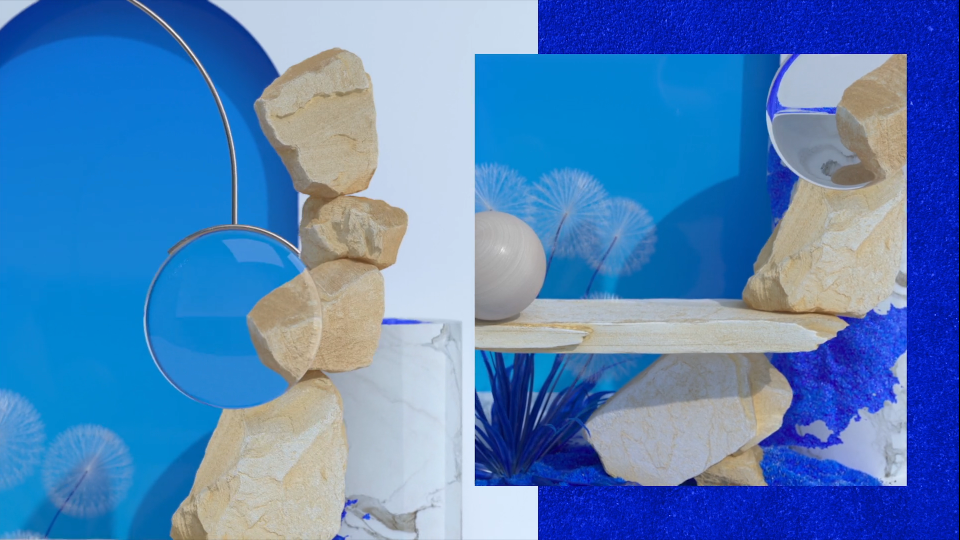 Designer/director Tavo Ponce at TAVO Studio in Madrid, Spain: “Oasis is a manifesto in favor of the search for the balance between design and art. [Read more] 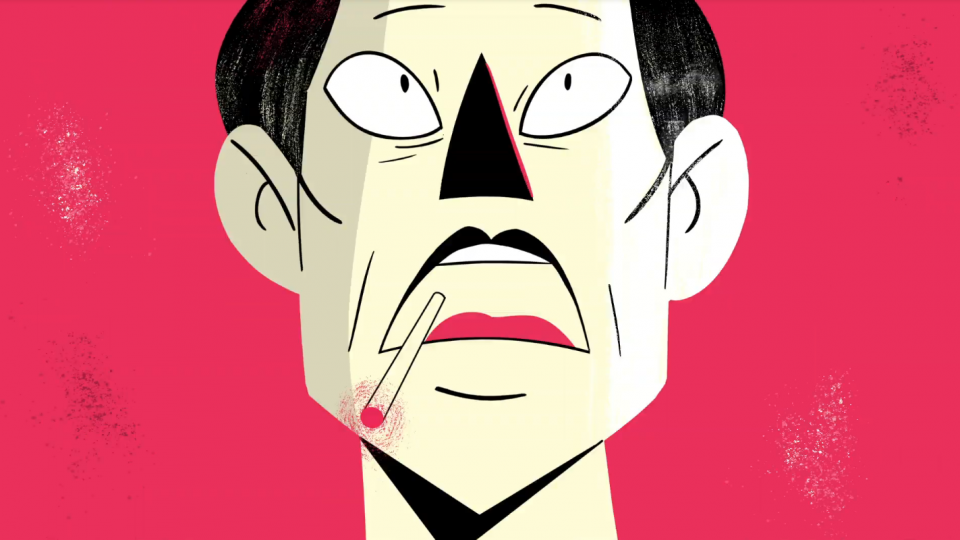 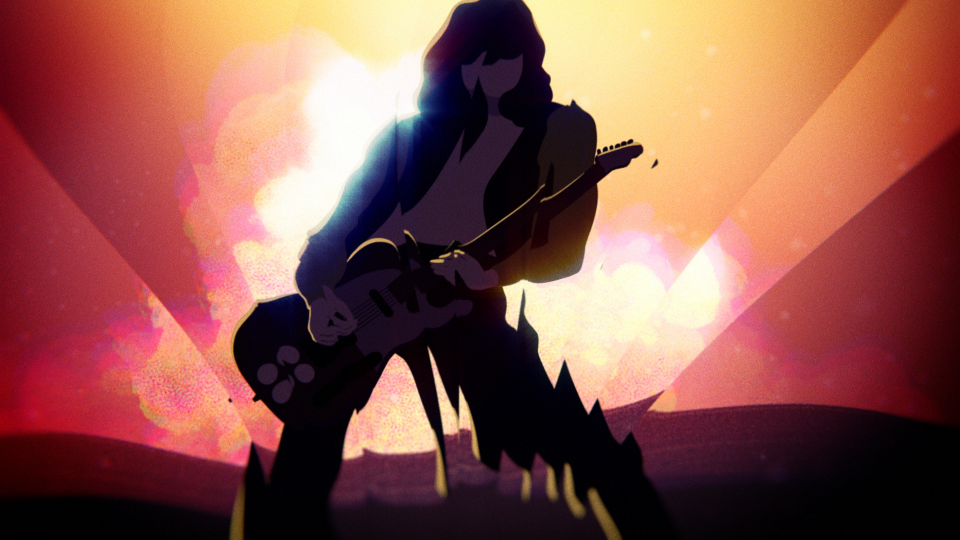 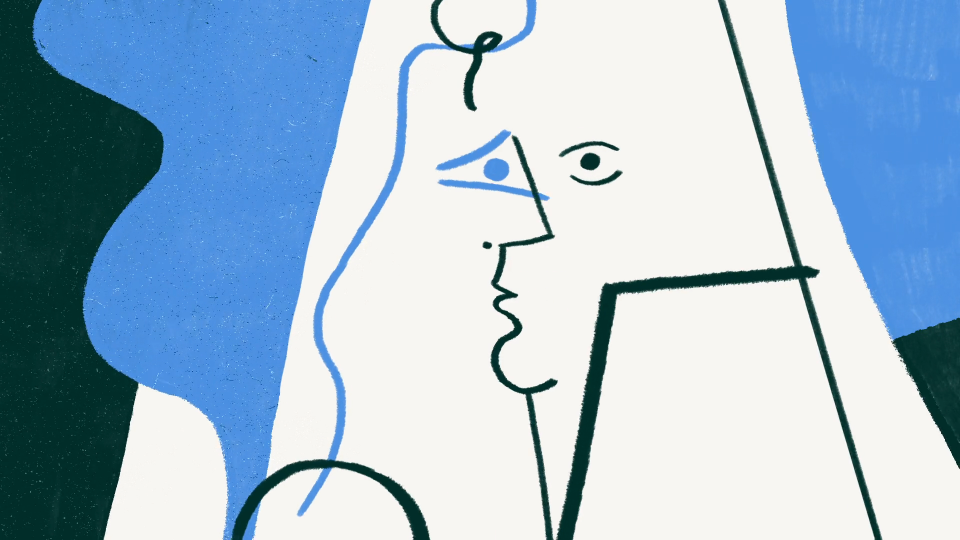