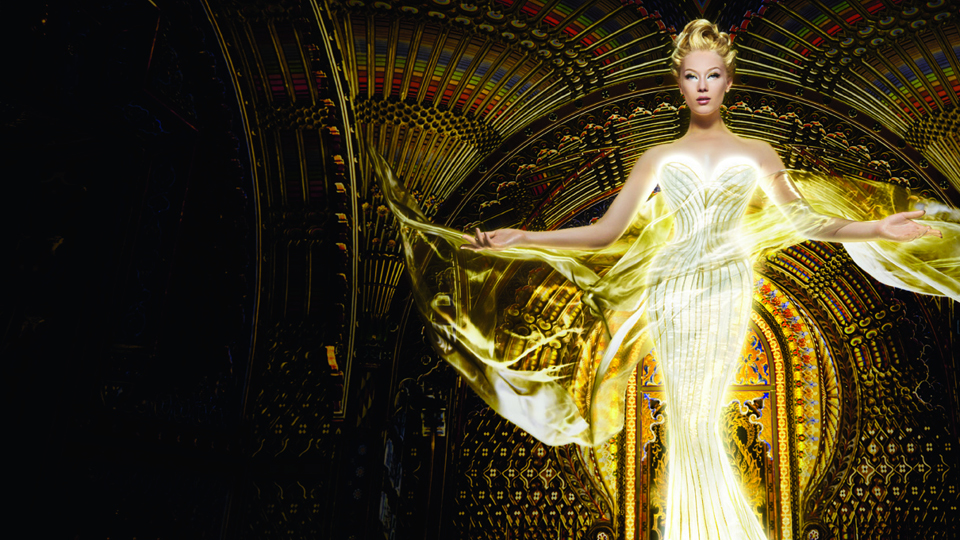 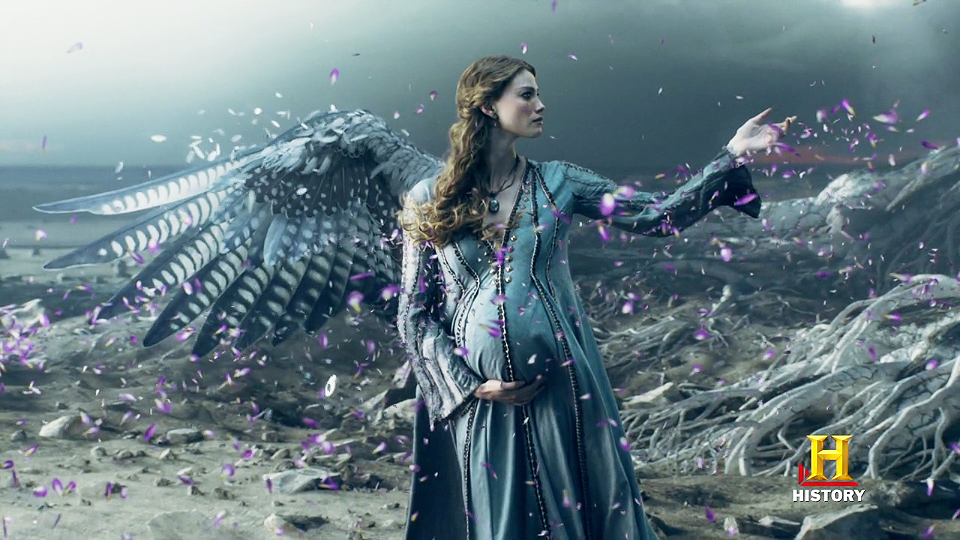 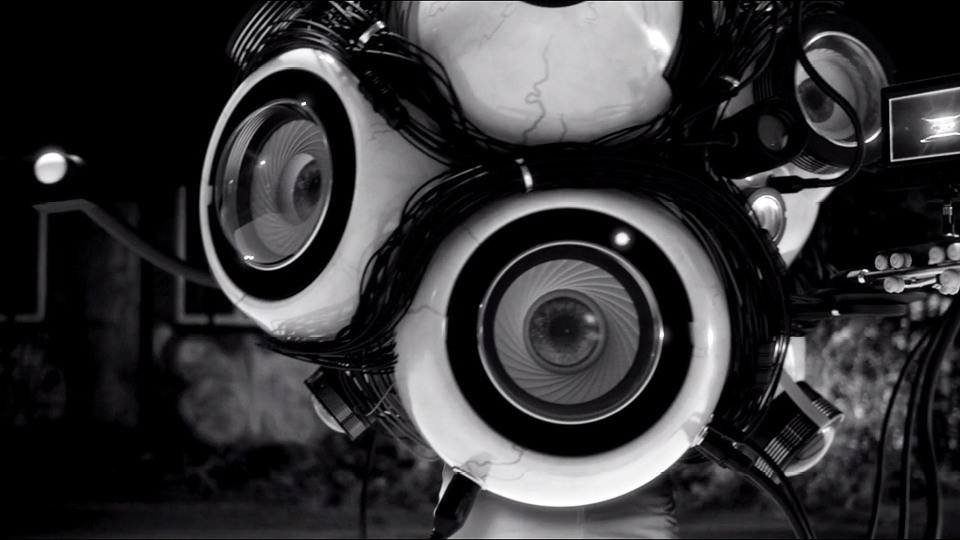 Amsterdam creative duo Floris Vos and Menno Fokma continue their exploration of CG and live action with these elegant/eccentric black and white category opens for the local Shortcutz film awards, “We created 11 idents in a period of only four weeks so we decided to keep it simple. We came up with a list of metaphors for [Read more] 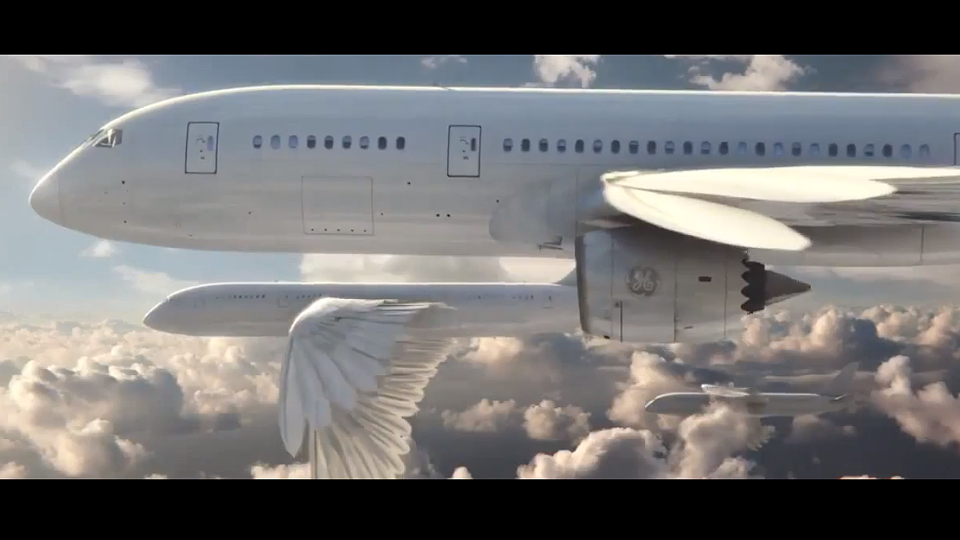 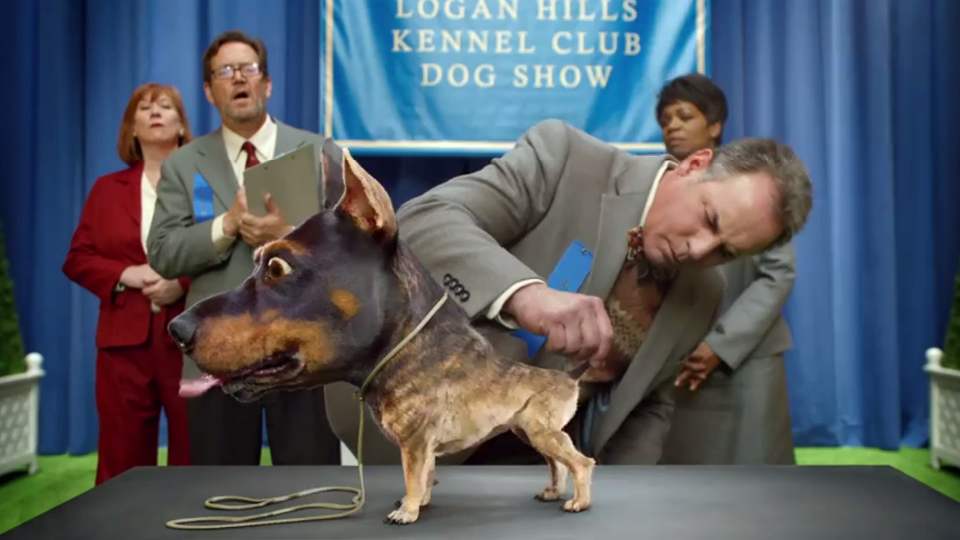