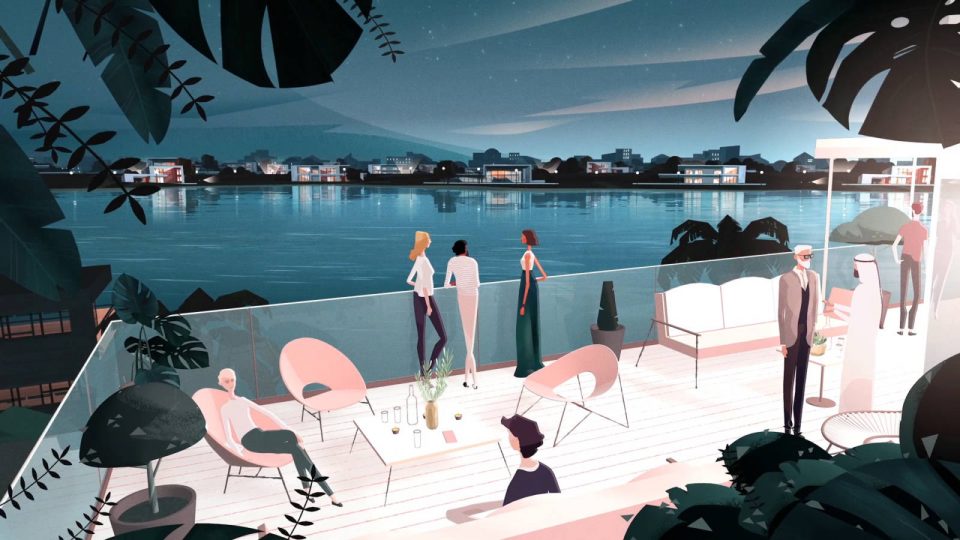 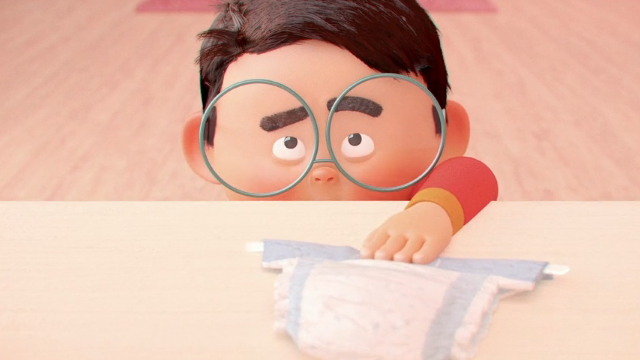 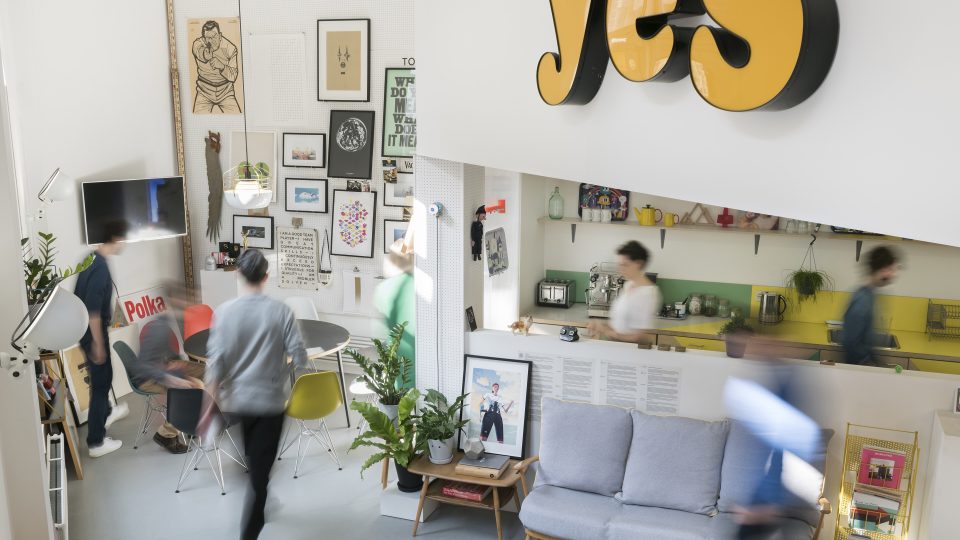 Seattle animation and design production company, Anchor Point, has added Art&Graft to its roster for exclusive representation in the United States. [Read more] 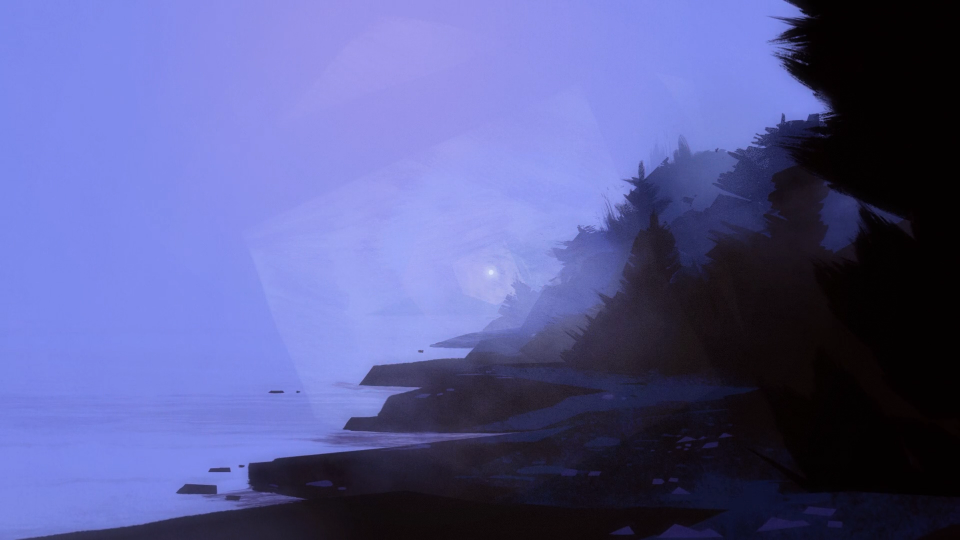 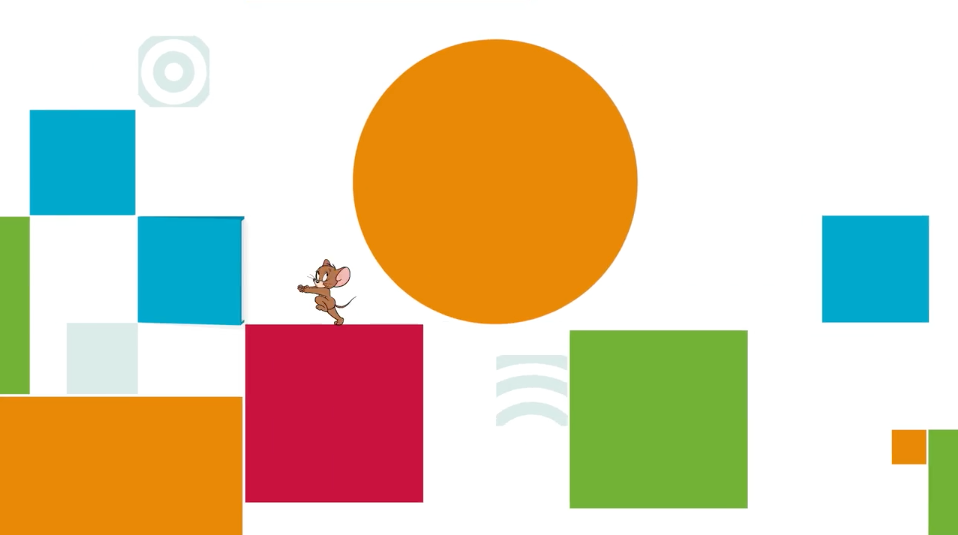 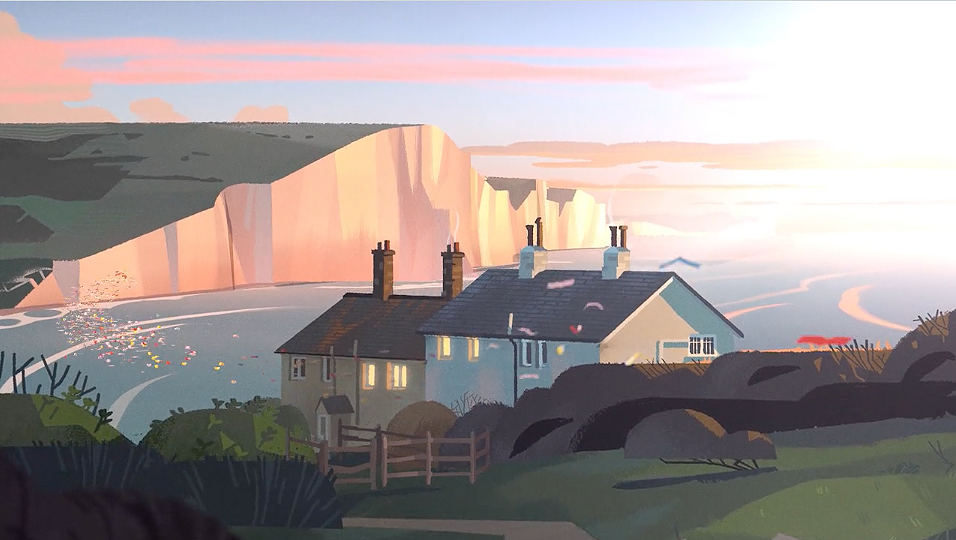 London motion masters Art&Graft blend 3D character animation with a warm illustrative style for both an intimate and sweeping showcase of how sales of lottery tickets in the UK support the 1,300 athletes of Team GB and their quest for victory at the Rio 2016 Olympic Games. [Read more]