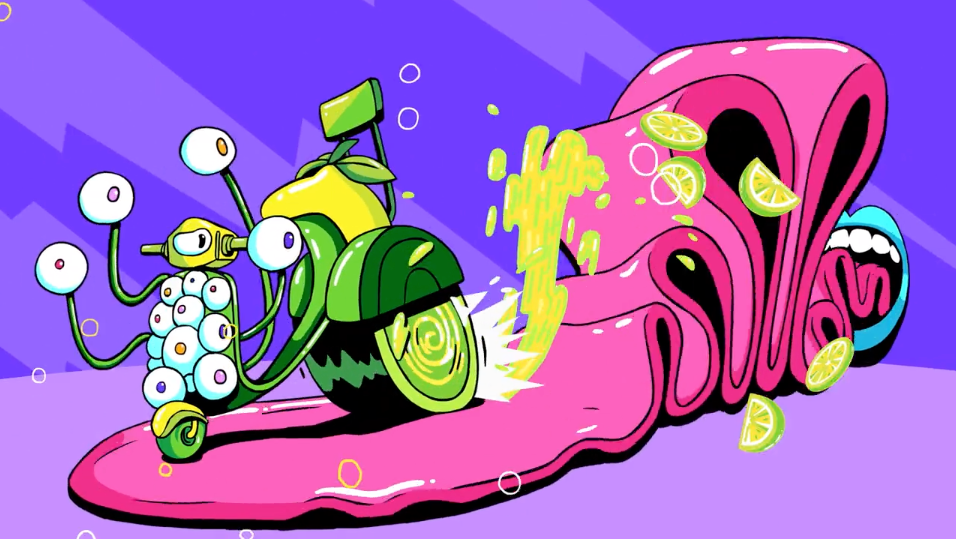 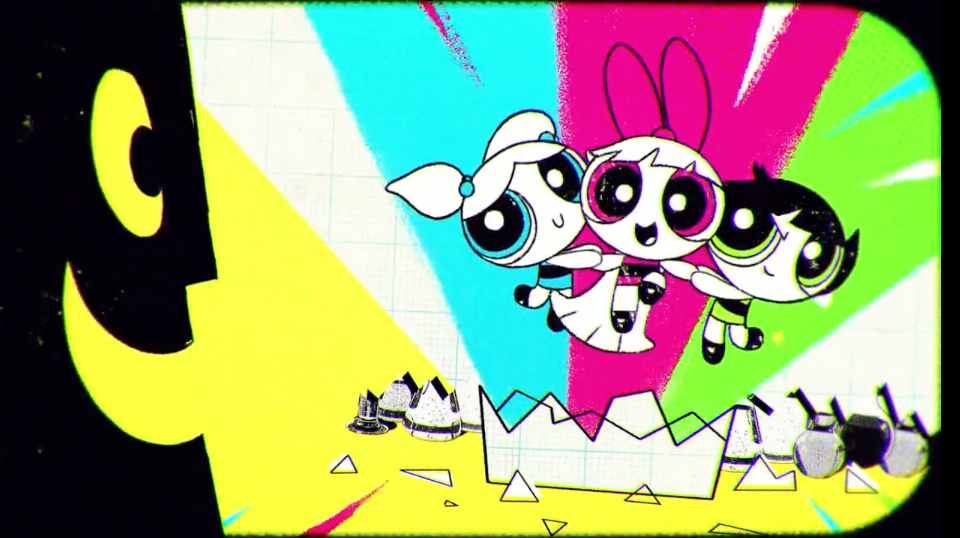 The 2016 reboot of Powerpuff Girls lands on Cartoon Network in April but thanks to London prodco Golden Wolf and Seattle surf pop quartet Tacocat, you can grab a taste of all the fun right here. [Read more] 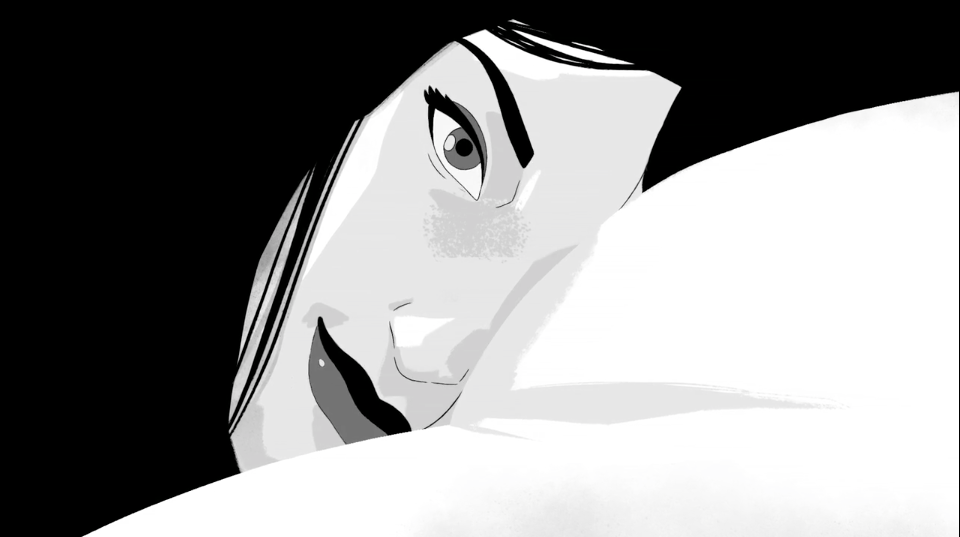 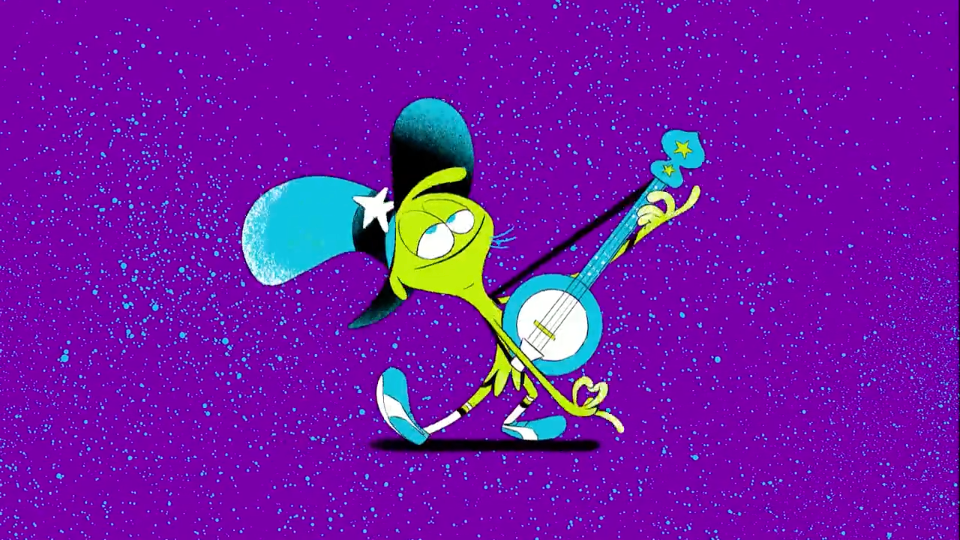 Quick shot of classic squash-and-stretchy character love from the Golden Wolf crew for Craig McCracken’s Wander over Yonder series on Disney XD featuring intergalactic optimist Wander, his loyal steed Sylvia, Lord Hater and one his Watchdogs dancin’ to a remix of the show theme by Wevie. [Read more] 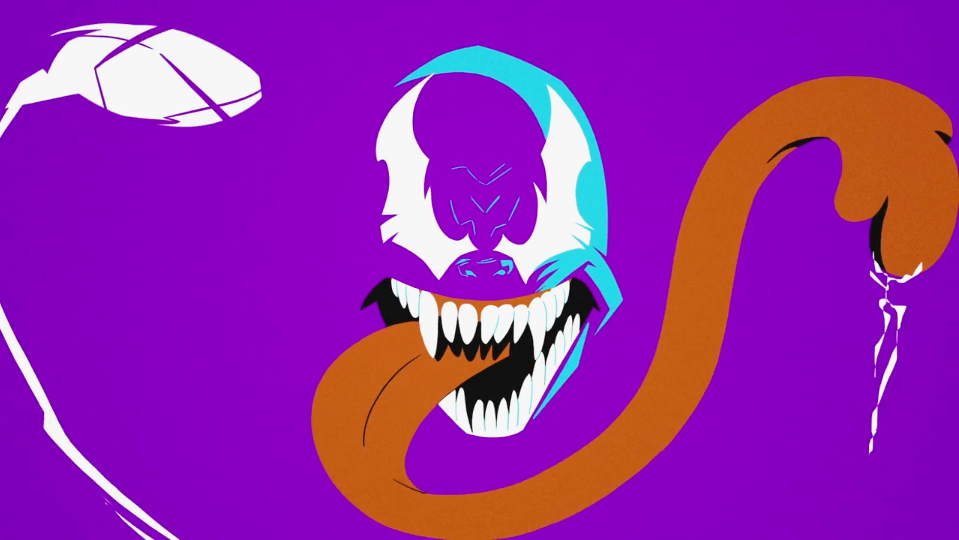 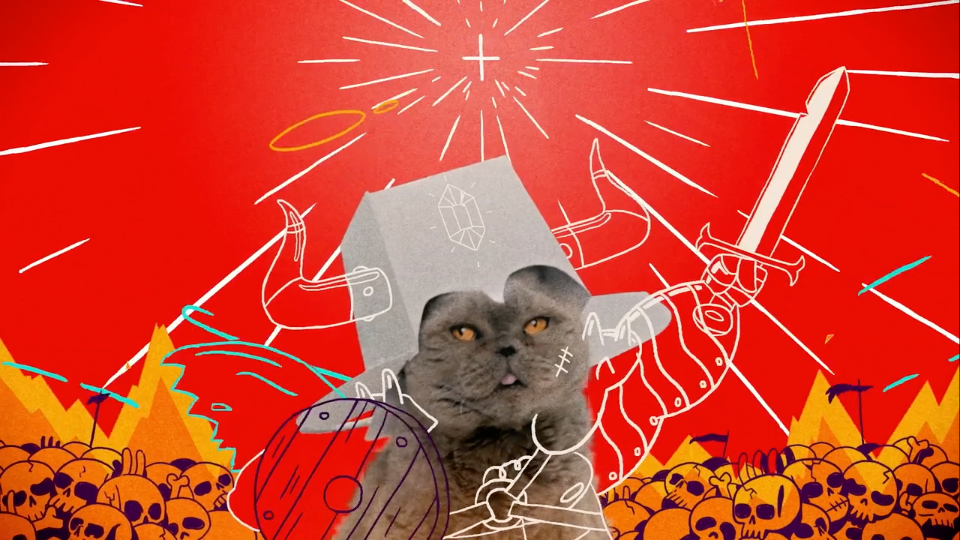