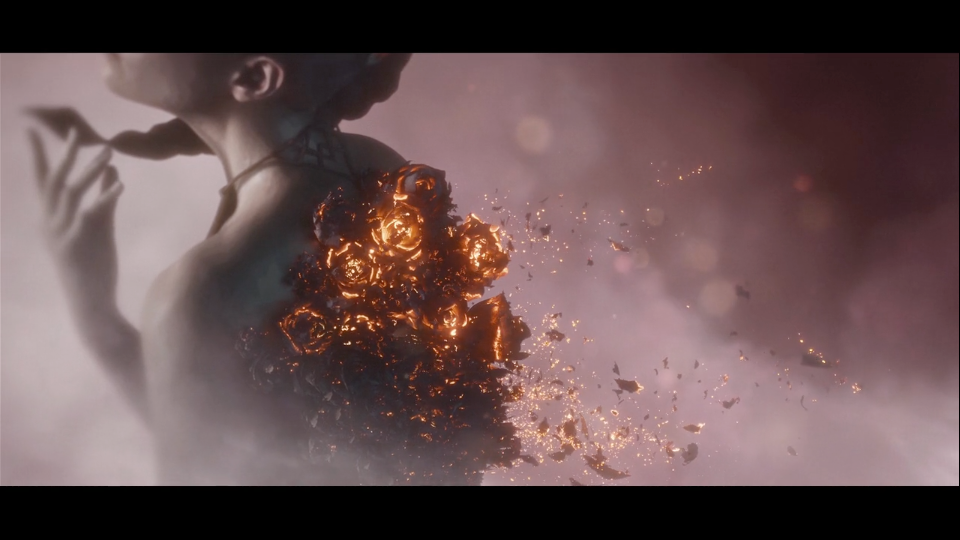 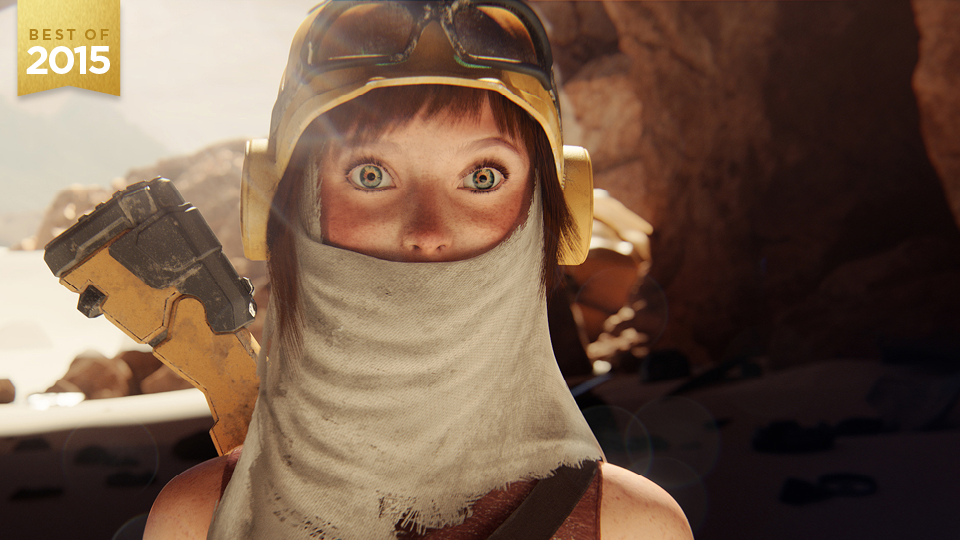 Over the last decade, studios like Blur, Axis, Platige, and Digic have elevated the art and craft of CG game trailers to an extraordinary level. That exclusive club gained a new member in 2015 when Psyop flexed it’s 3D and narrative muscles on this trailer for Microsoft’s ReCore at E3. [Read more] 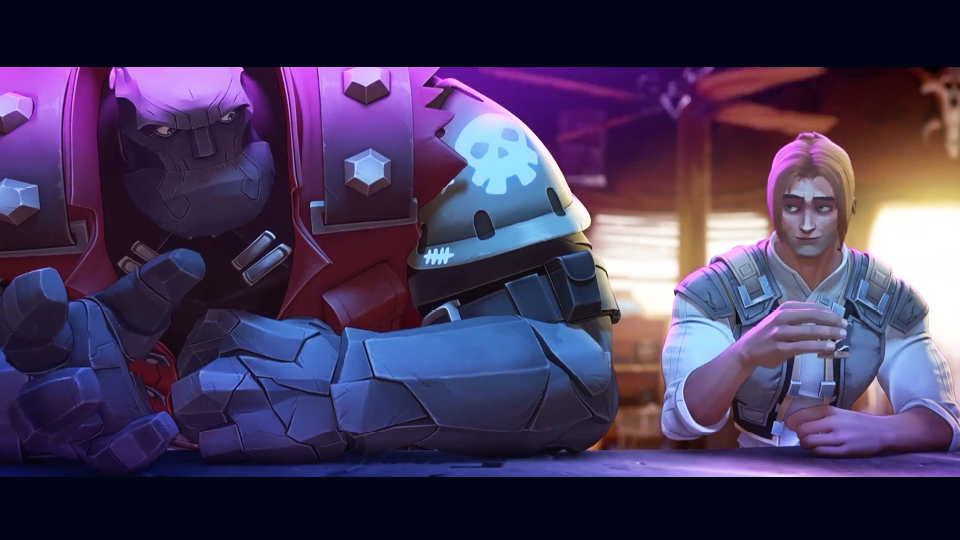 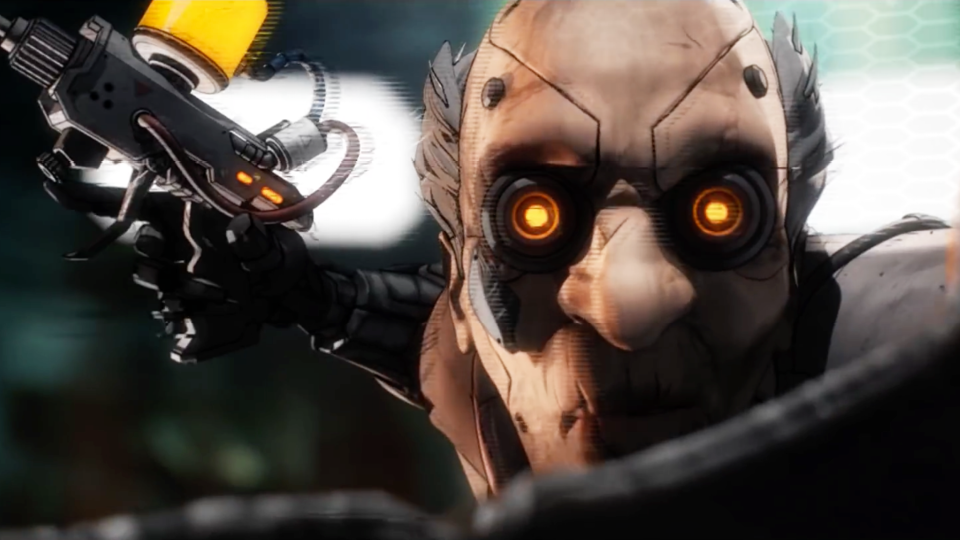