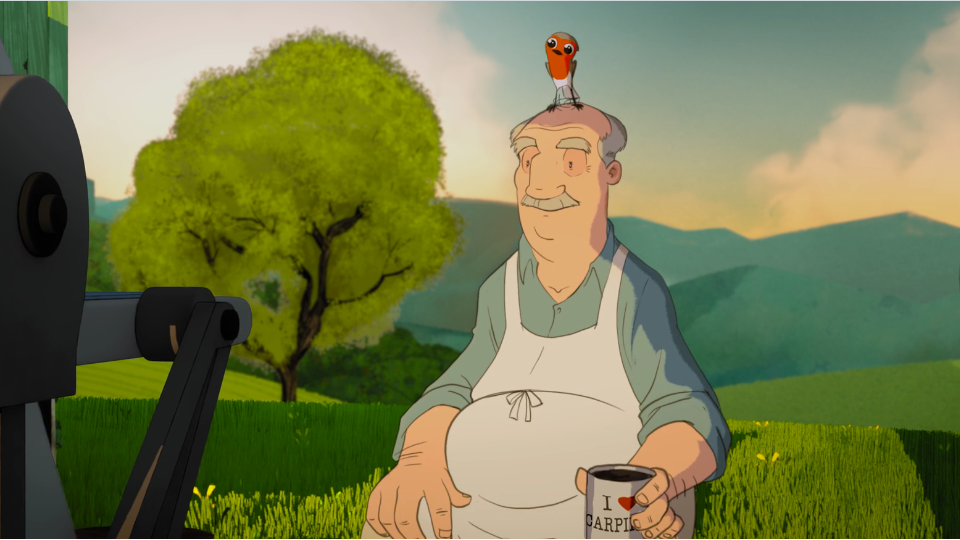 The story of a man, his bird and the quest for perfect cookies as imagined by Hornet director Yves Geleyn and illustrator Peter de Sève for Italian food brand Cabrioni. [Read more] 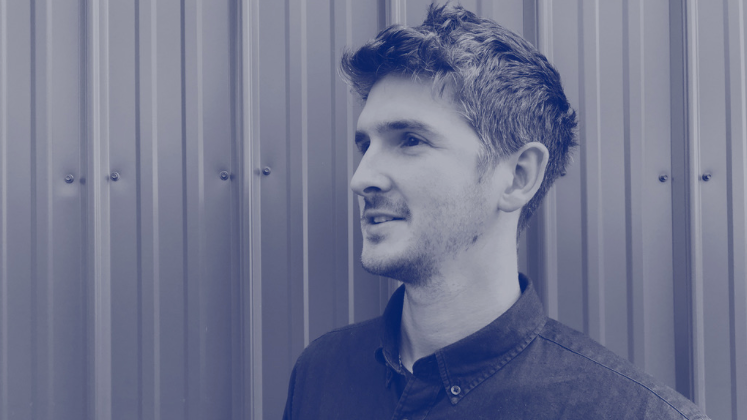 Hornet is pleased to announce the global signing of NY based director, Benjy Brooke. [Read more] 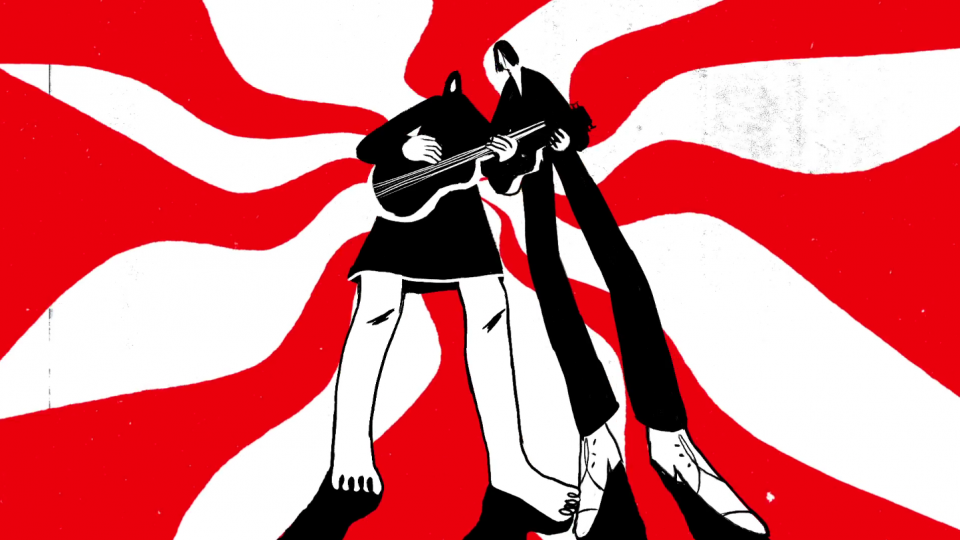 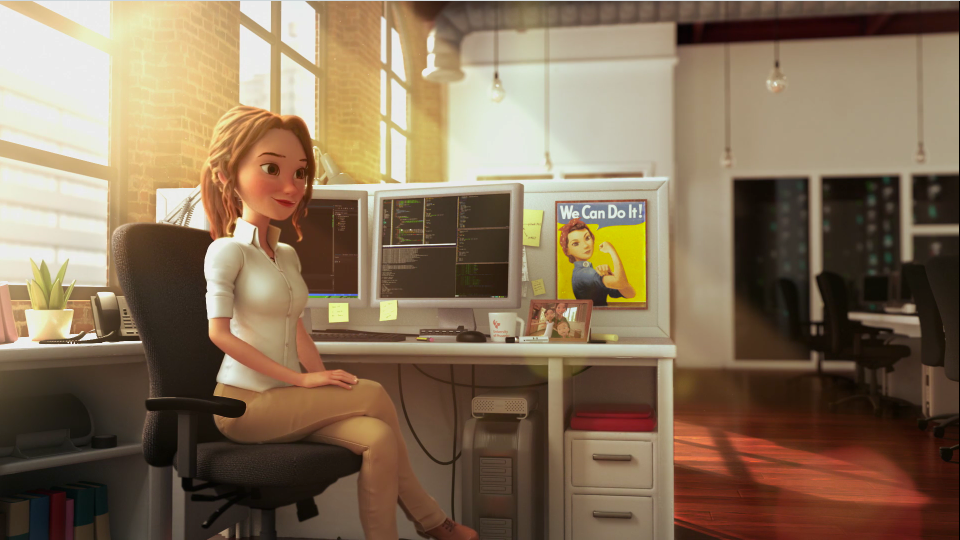