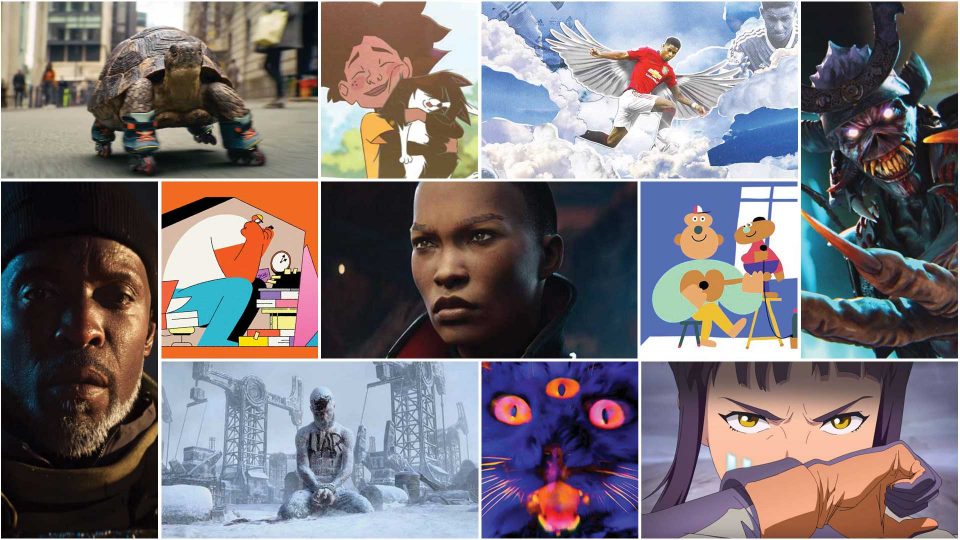 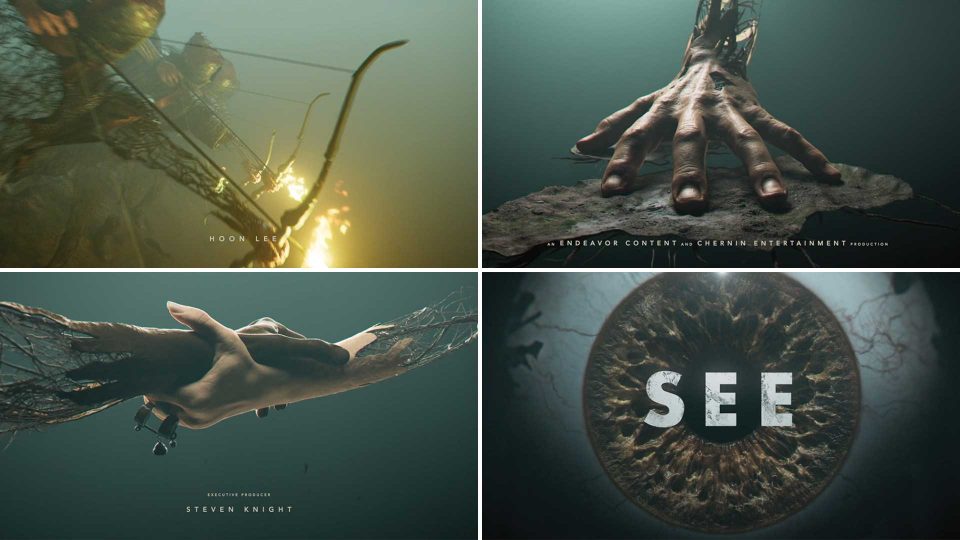 The second season of See, the Apple TV+ sci-fi drama set in a post-virus world where humans are left sightless, opens with this sinuous and sinister sequence crafted by director John Likens and the crew at Method Studios. [Read more] 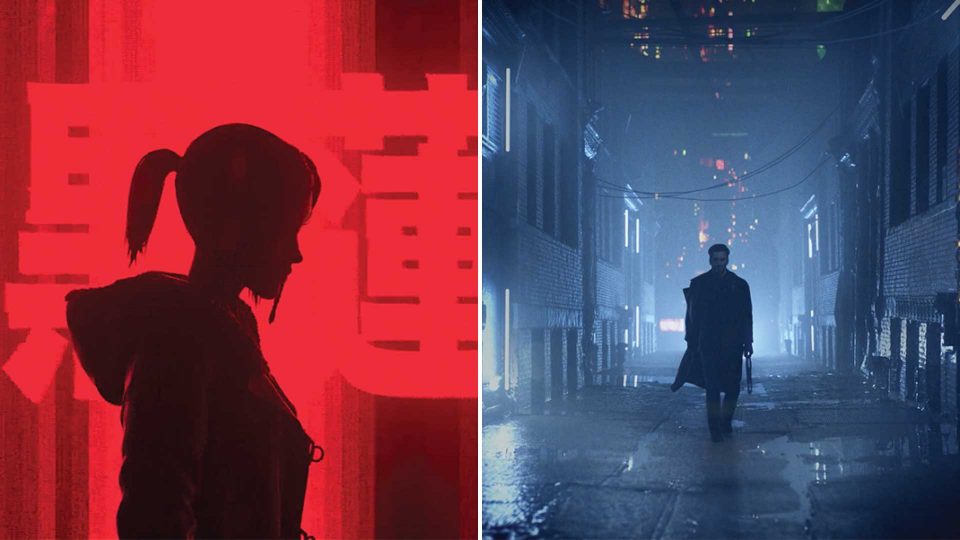 Director/animator John Likens at Method Studios in New York: “In 2020, when the pandemic hit hard and sent every VFX and design company scrambling to find solutions for working remotely, I got a call from Alcon Entertainment to pitch on a Blade Runner project.” [Read more] 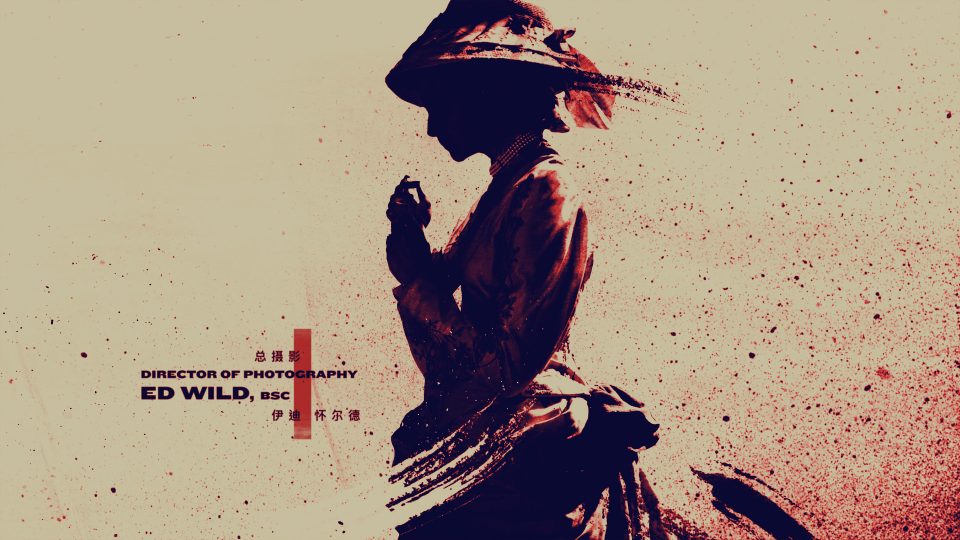 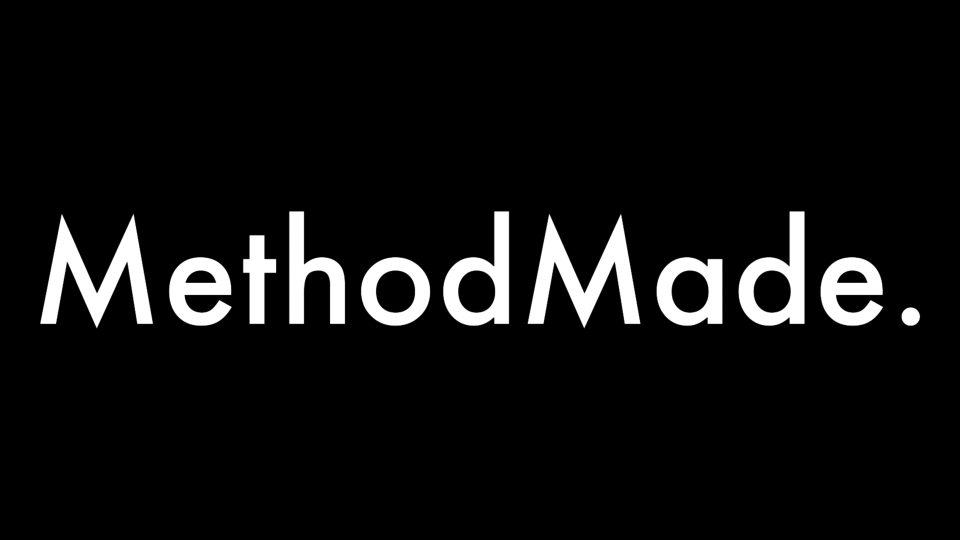