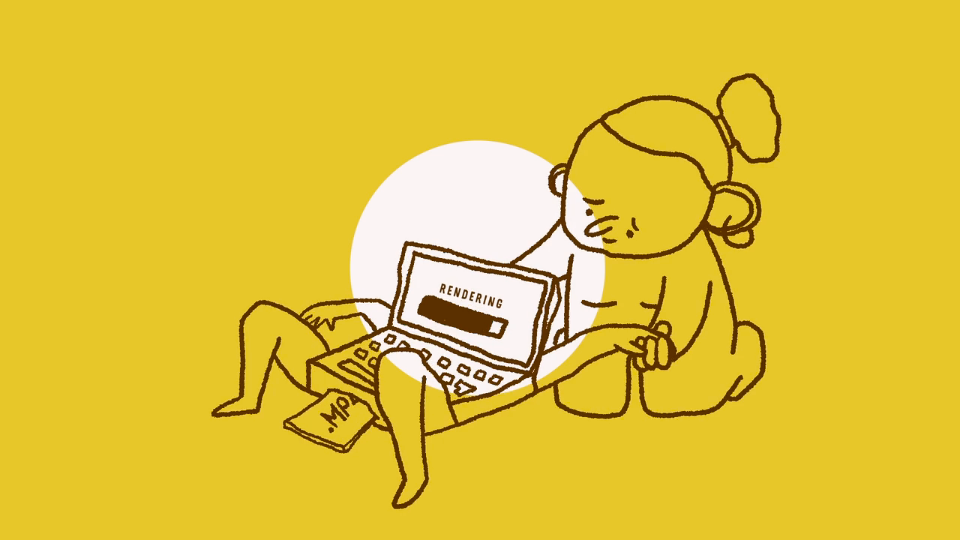 Watching this sardonic exposé of the many perils of a career in the motion arts, I assumed the director was a grizzled industry veteran. Alas no, “Motion Makes a Masochist” is Dev Joshi’s graduation film. [Read more] 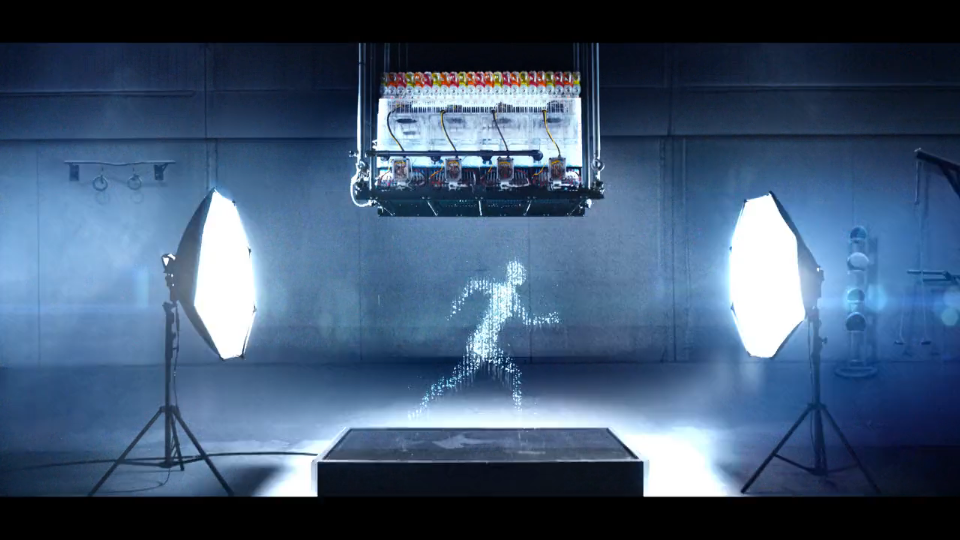 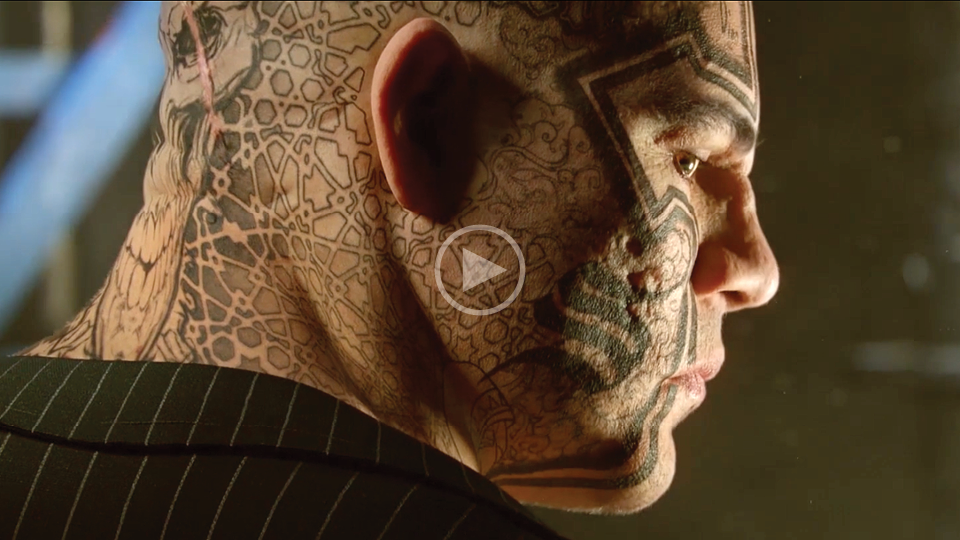 UK director Kris Hofmann, who charmed us with her gentle call to save Britain’s hedgehogs, is back with another warm and tactile multi-media stop-motion project. [Read more] 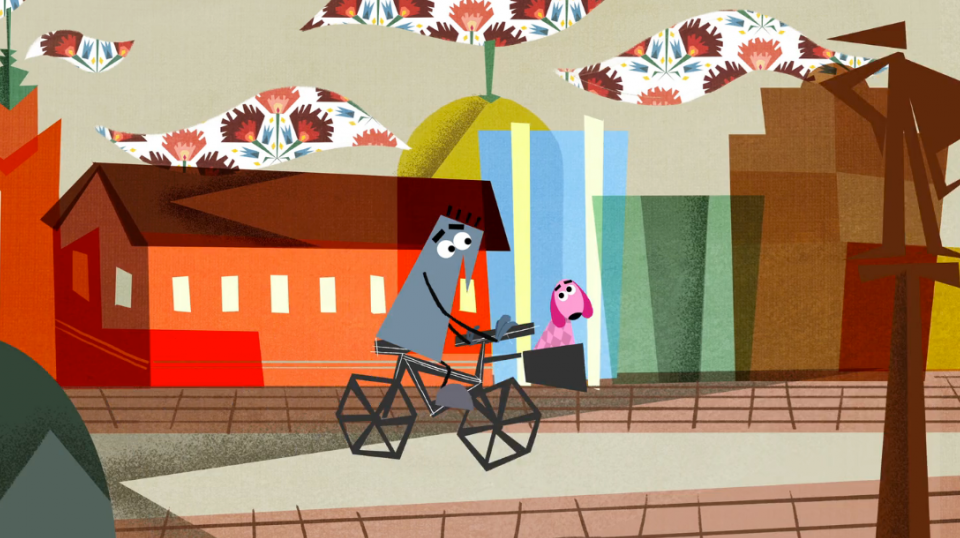 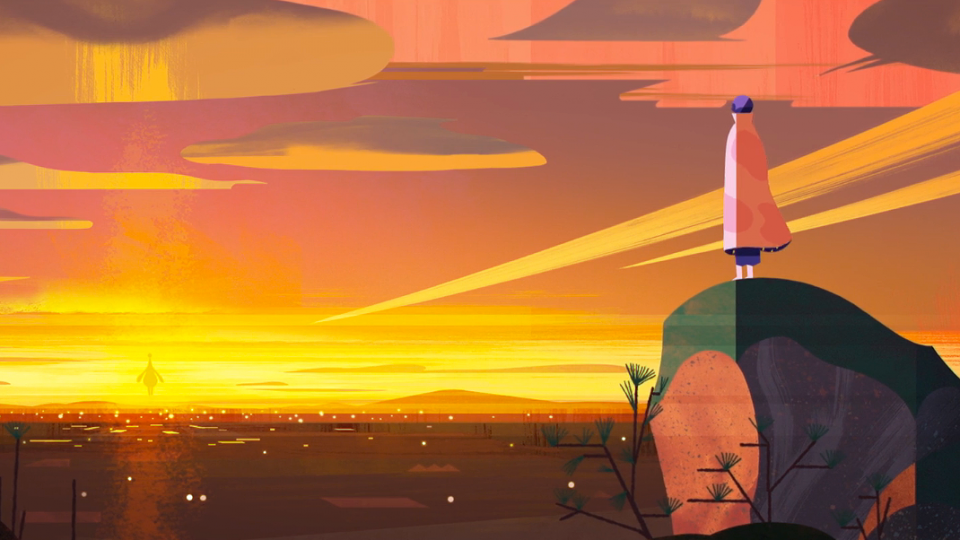 In issue 93 of the Permanent Collection, Stash published Eusong Lee’s emotional animated short “Will,” inspired by the events of 9/11. Eusong’s poetic new film called “My Moon” launched on Kickstarter this week. [Read more]