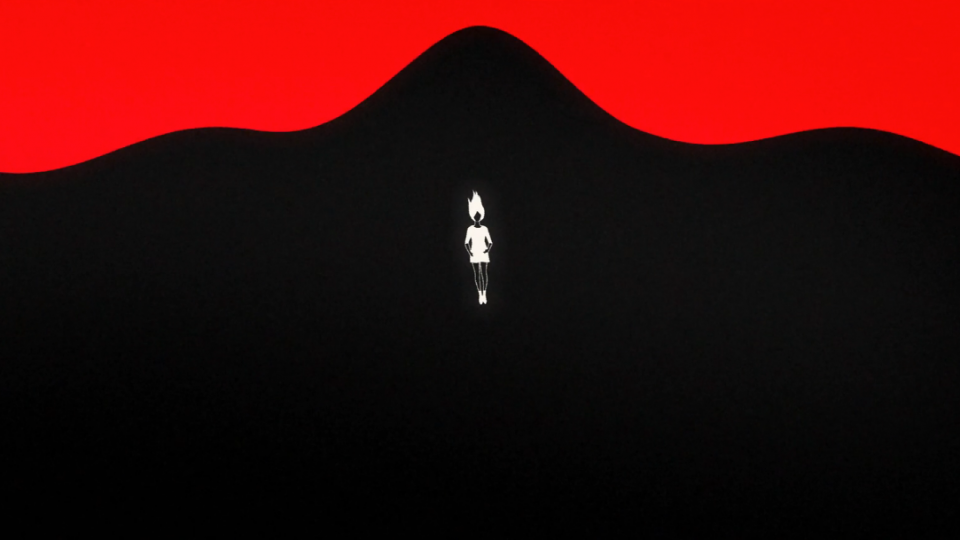 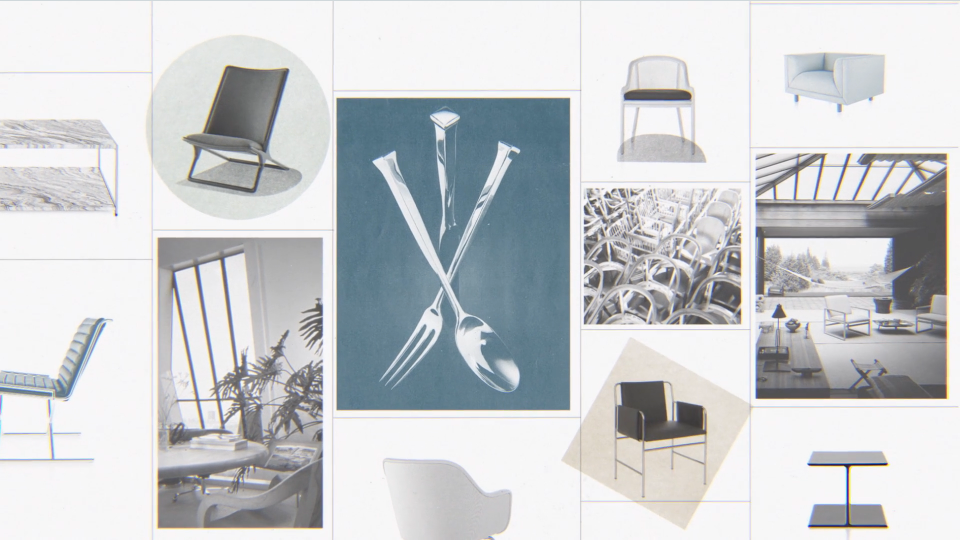 American designer, artist, and sculptor Ward Bennett, who designed over 100 chairs and whose body of work The New York Times described as defining “an era,” was born this month in 1917. [Read more] 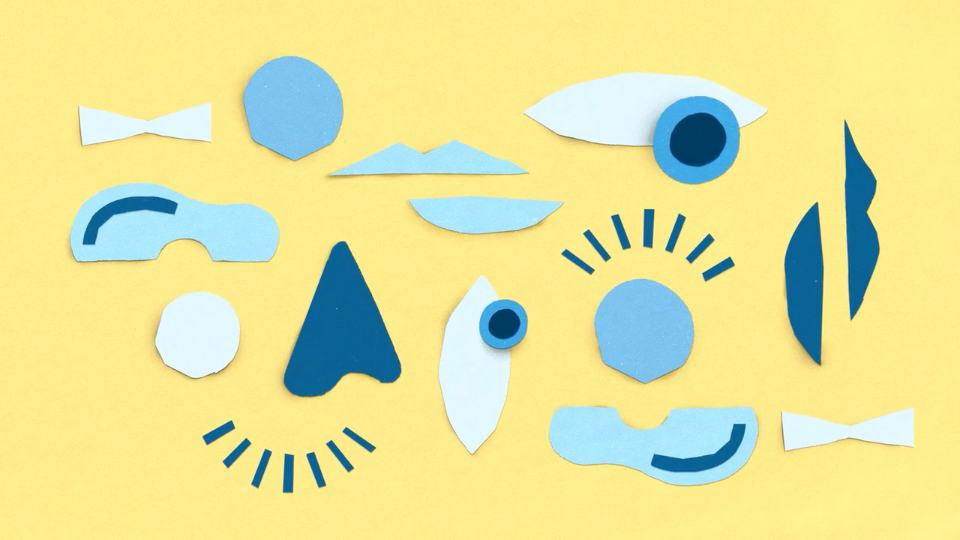 David Droga, creative influencer and founder of agency Droga5 suggests, “We really have to think about why the consumer would give a shit about what we do” in this promo for FoST 2017 by Dress Code. [Read more] 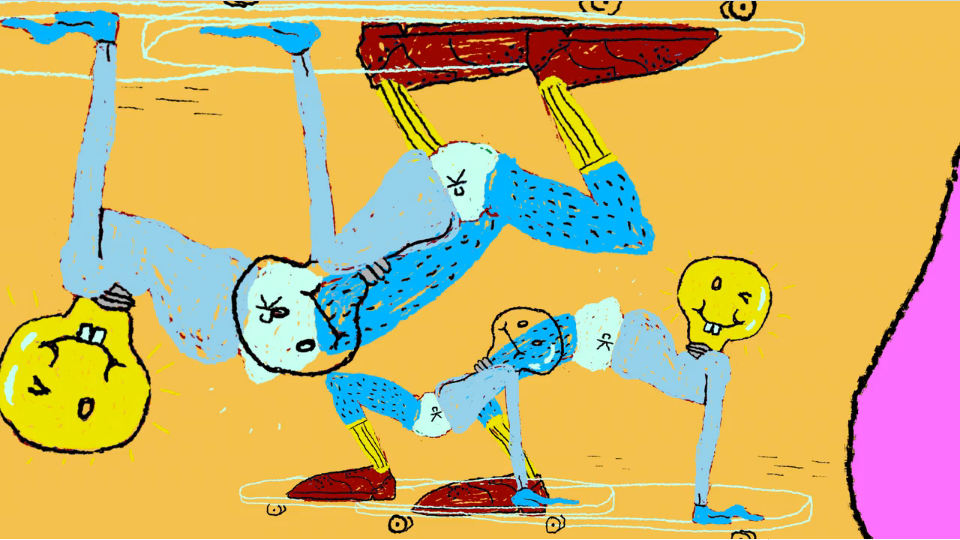 Yuval Haker, an animator/illustrator/designer and photographer currently interning at Dress Code in New York, created this stream of randy, colorful chaos as his graduation film at Bezalel Academy of Art and Design, Jerusalem. [Read more]