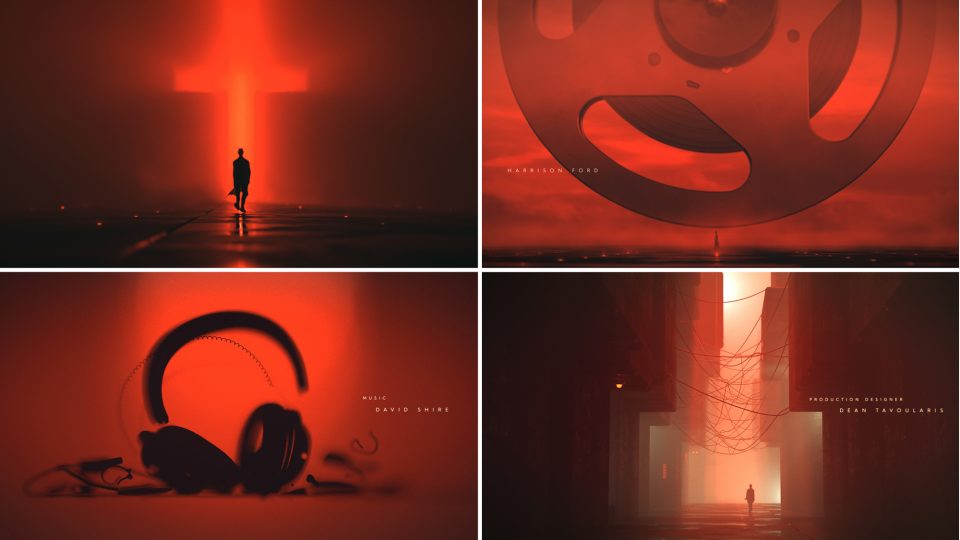 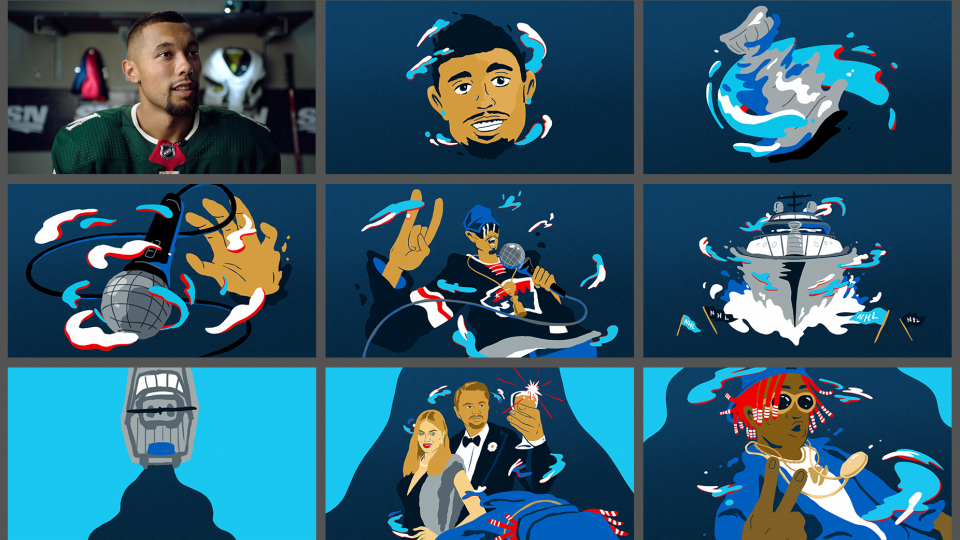 When asked what his ultimate Stanley Cup Playoffs commercial would look like, Minnesota Wild star defenceman Matt Dumba let loose with a whirlwind fantasy-adventure that became the VO for this animated Sportsnet promo. [Read more] 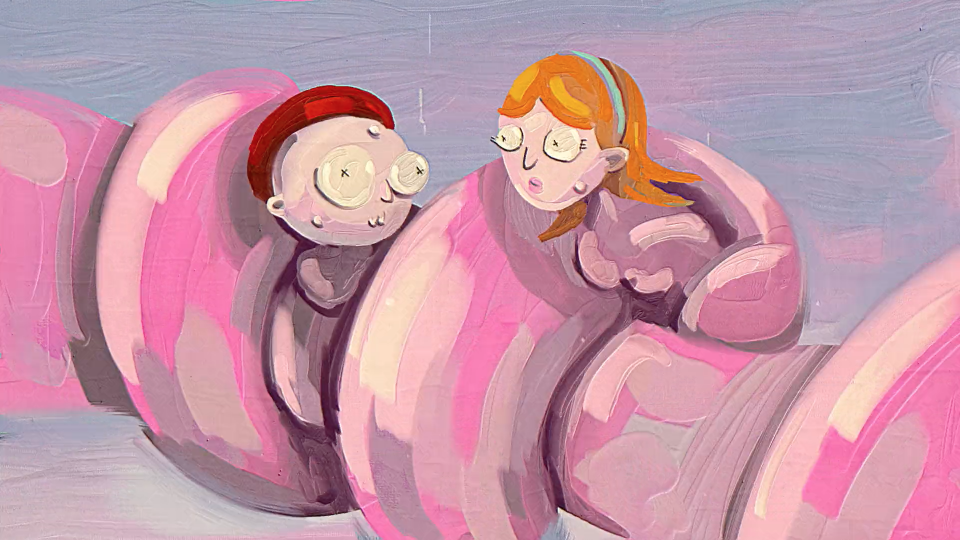 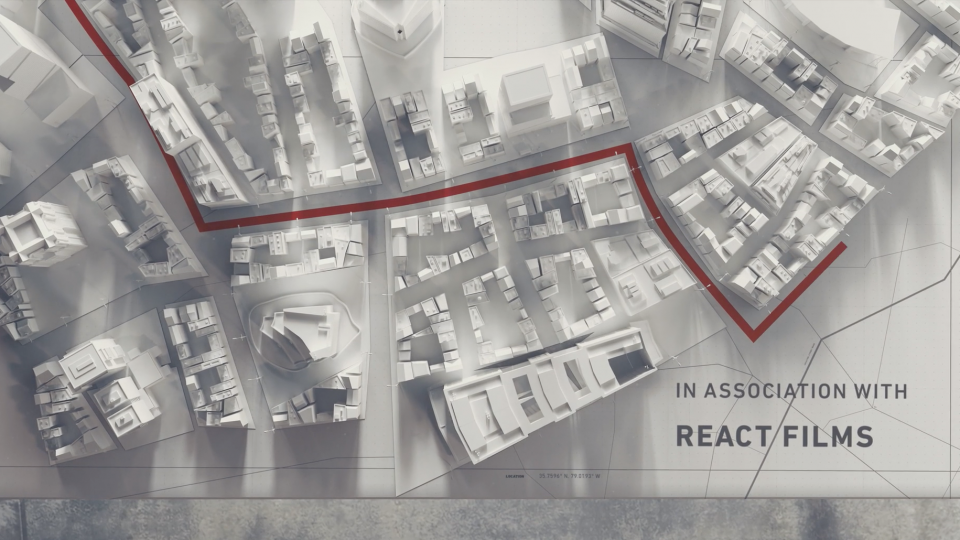 Elastic creative director Duncan Elms: “We were approached by director Barak Goodman to create the main title and graphics for the documentary film, ‘Slay the Dragon’ about the use of Gerrymandering in the US. [Read more] 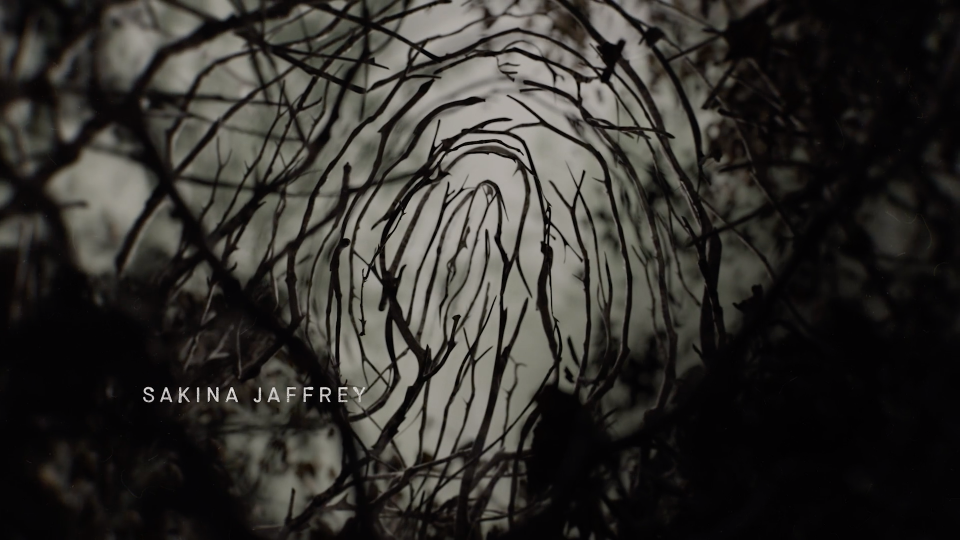 yU+co content and design studio in Hollywood: “The Apple Original Defending Jacob tells the story of a family that is torn apart when their son is suspected of a shocking crime. As the story unfolds, the audience wonders if he is guilty or innocent.” [Read more]