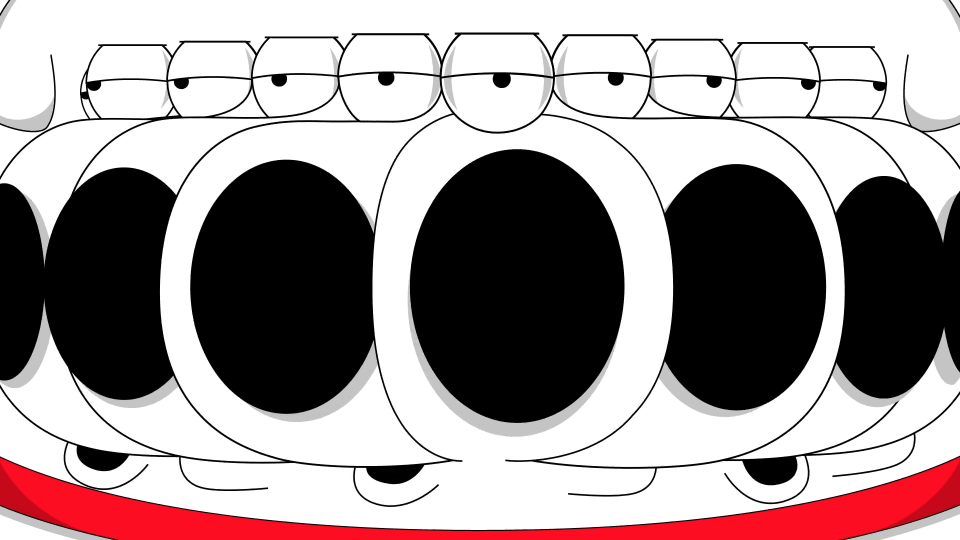 From Creative Mammals in Atlanta: “Walt Disney Television’s Freeform cable channel asked Creative Mammals to give their Family Guy Fridays a boost by creating a series of marketing promos as well as a broadcast toolkit for use by the in-house teams. [Read more] 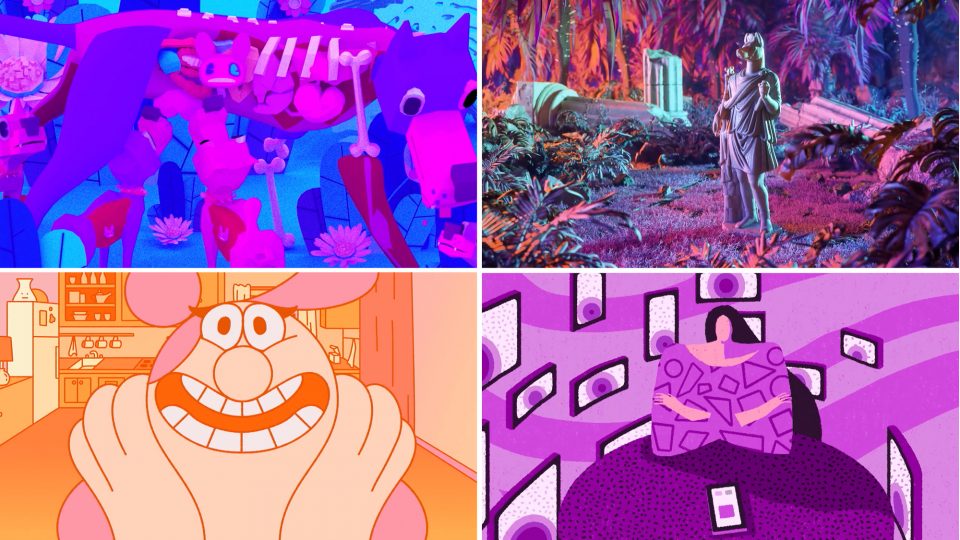 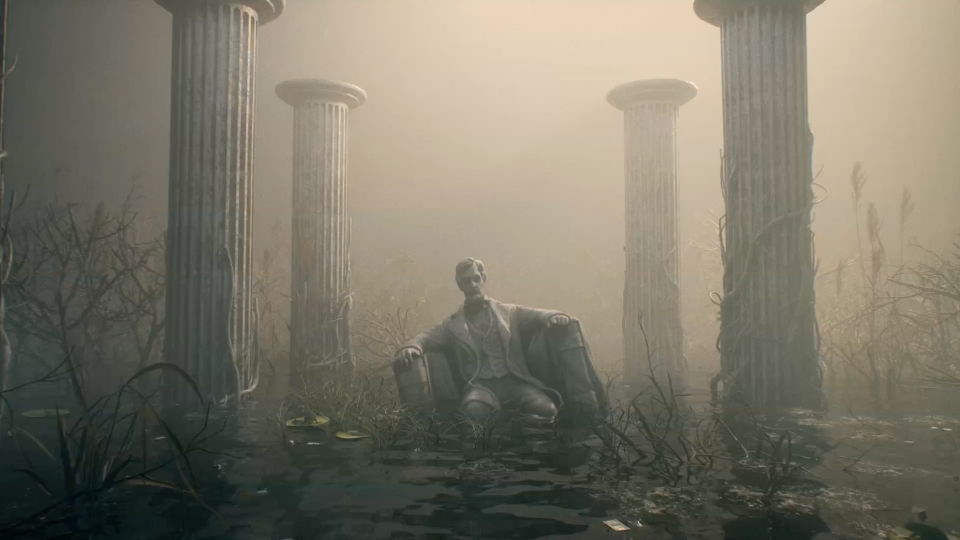 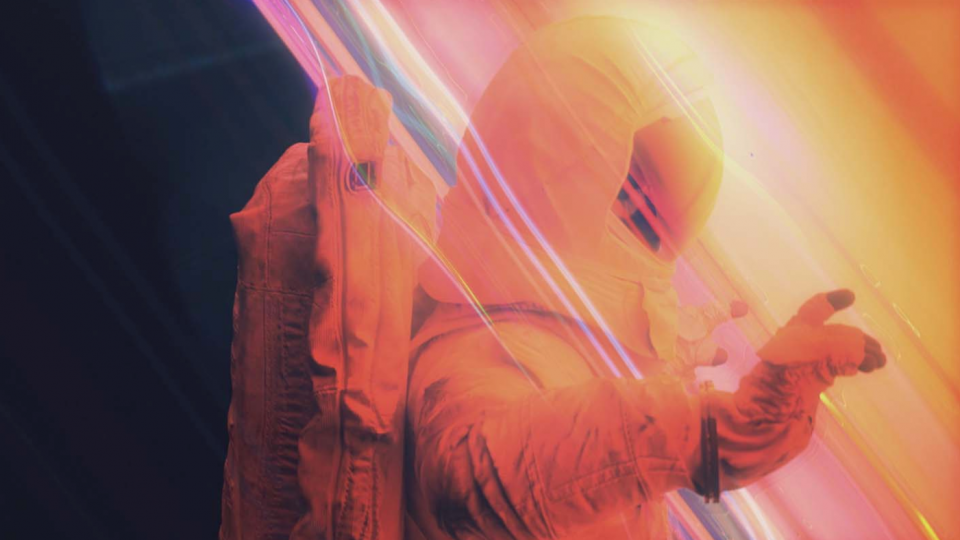 Creative director Patrick Claire at Antibody in Sydney: “MTV was an iconic brand in my youth and also the place I first worked after graduating from film school. MTV STUDIOS came to us with the idea to revisit the iconic Moonman landing through a contemporary lens. [Read more] 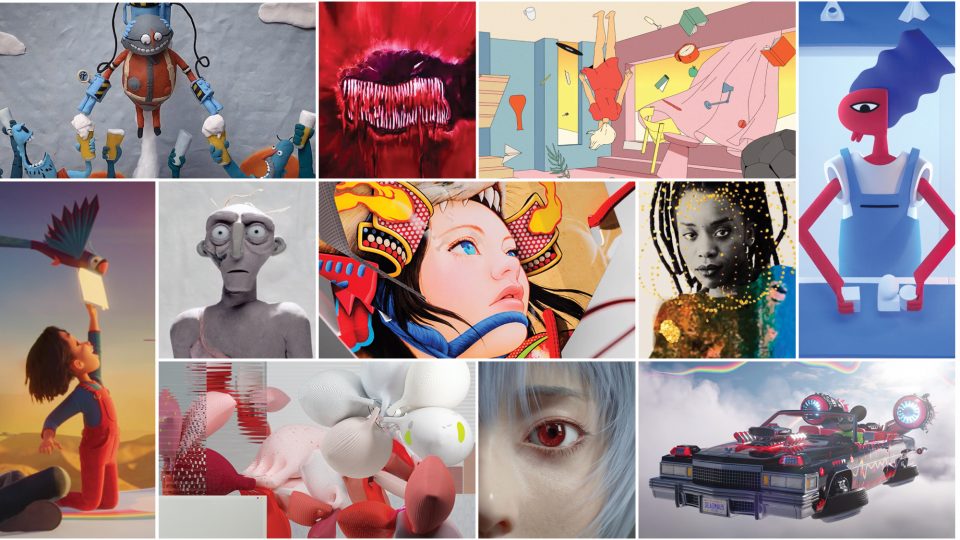 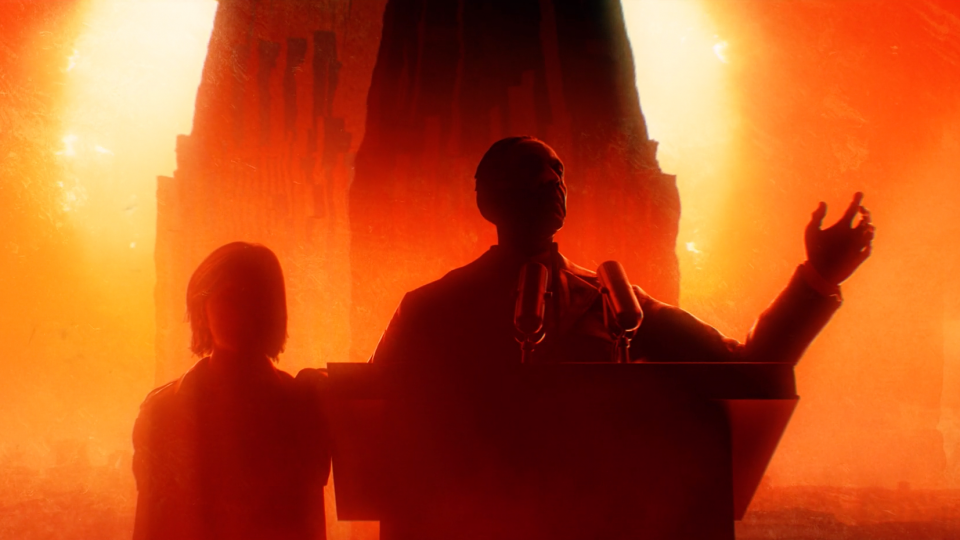