Hornet is delighted to introduce Doug Alberts as the newest member of our director roster. Doug is a director and designer whose style is fueled by a playful aesthetic and a love for experimentation. [Read more] 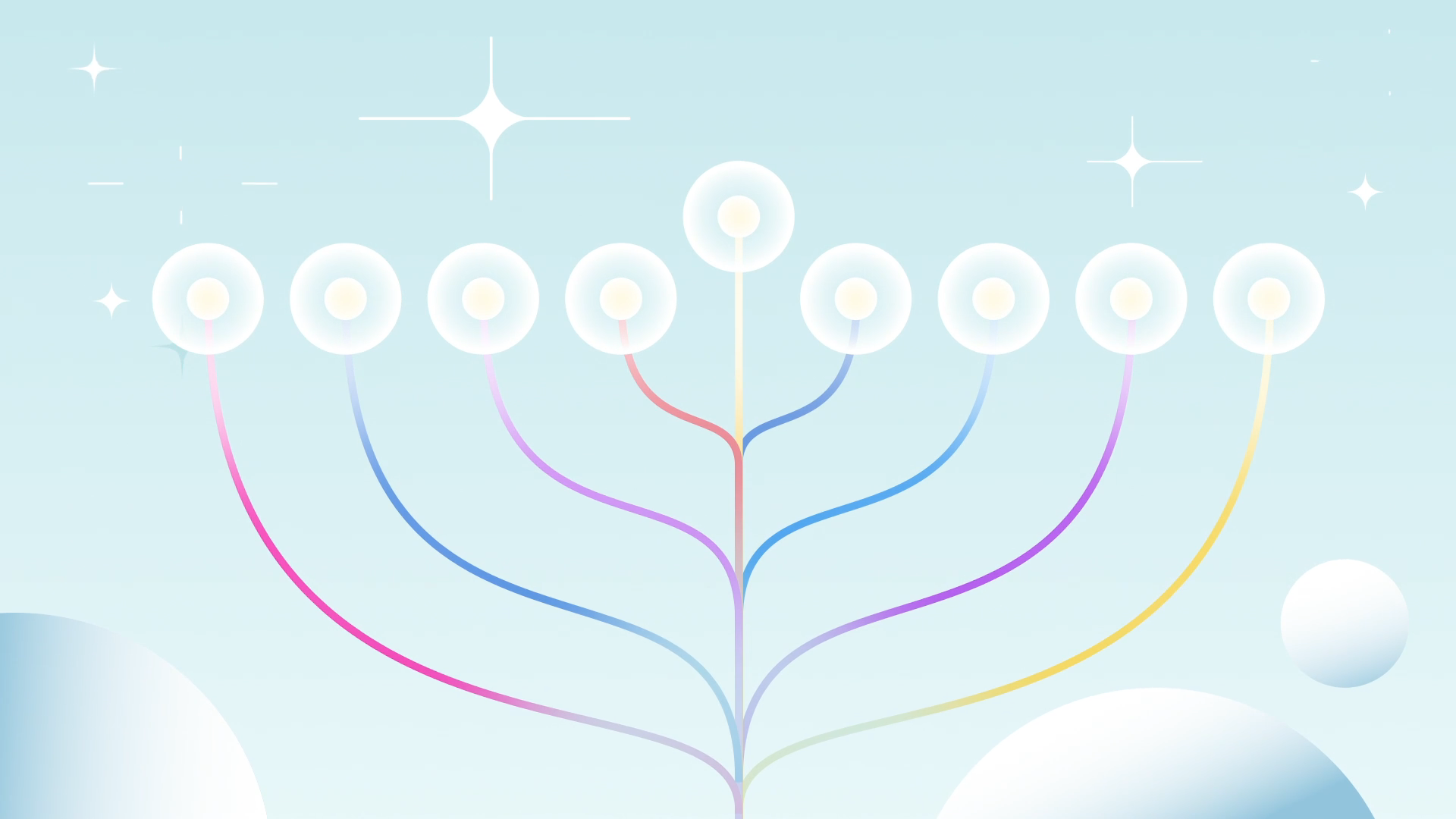 Happy Hanukkah! “The Festival of Lights” by Itay Tevel

From Hornet: “Hanukkah, also known as “The Festival of Lights,” is all about sharing the light to illuminate the darkness. It’s about shining a light that can unite us in the fight against evil.” [Read more] 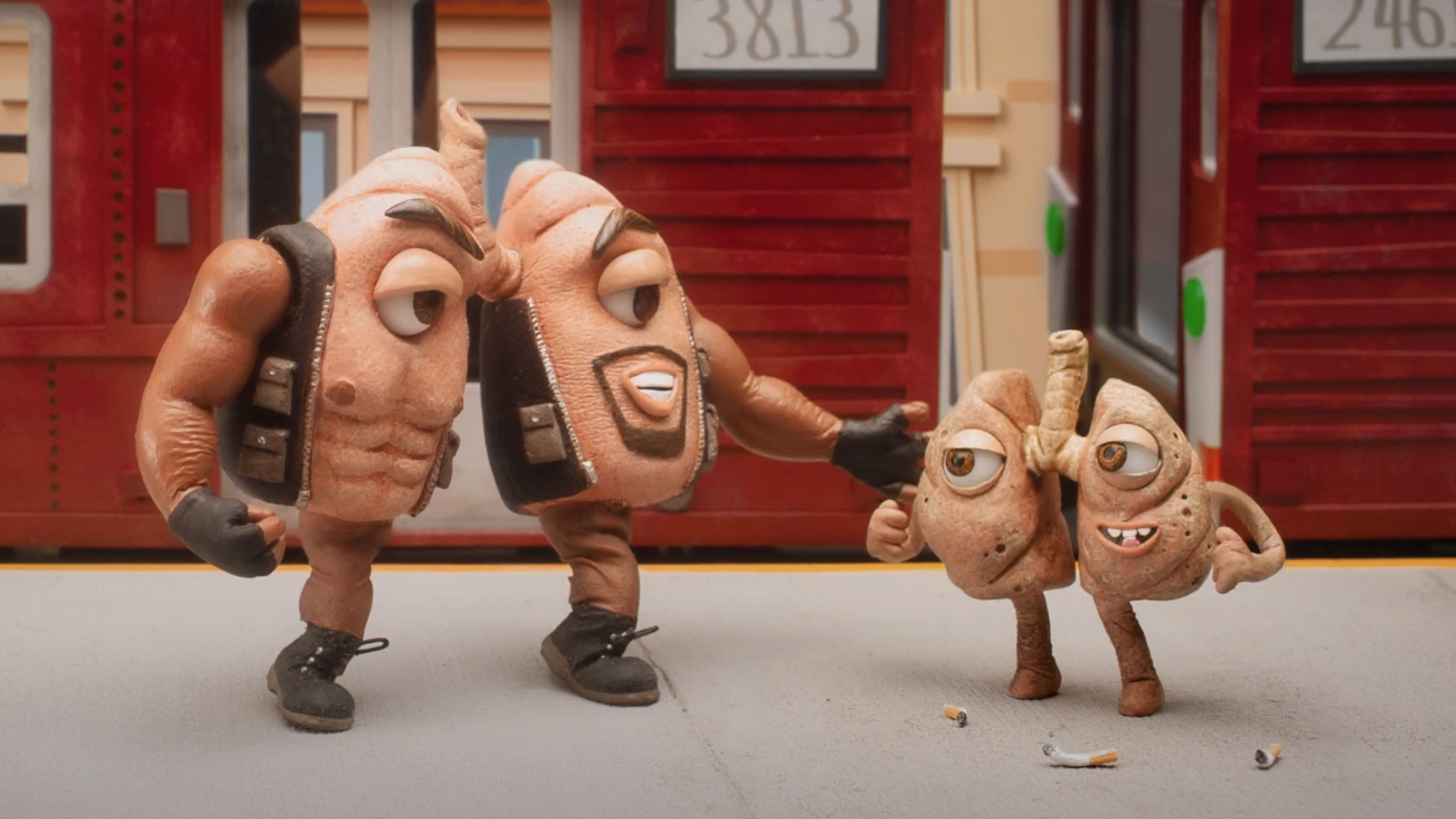 Posted by Stephen Price on December 4, 2020 · Leave a Comment

From the release: Hornet is thrilled to announce long-serving Hornet animator Natalie Labarre has been elevated to our director roster. [Read more]