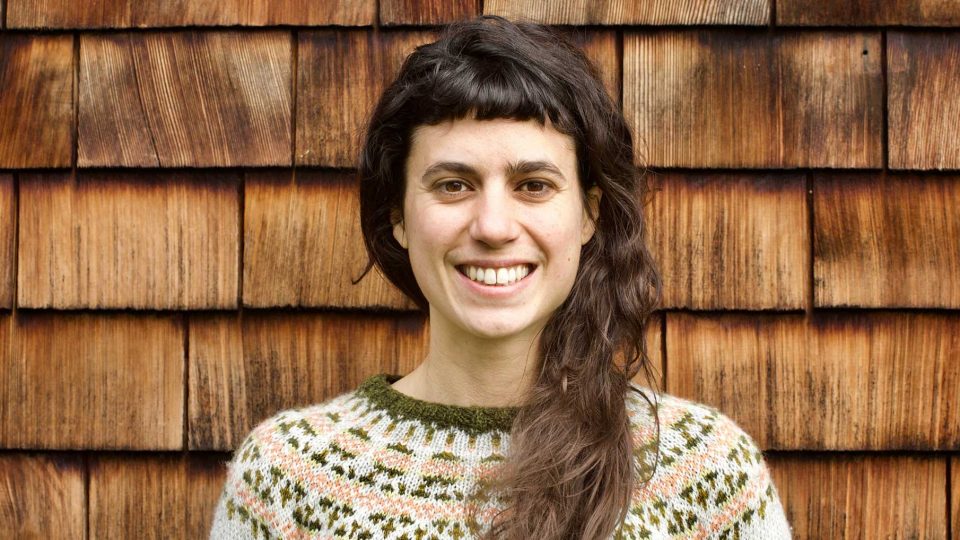 From the release: It’s with heartfelt pleasure that we welcome Andrea Love to the Hornet director roster. Andrea is an animator and director who specializes in stop motion animation with needle felted wool. Her work is truly one of a kind. [Read more] 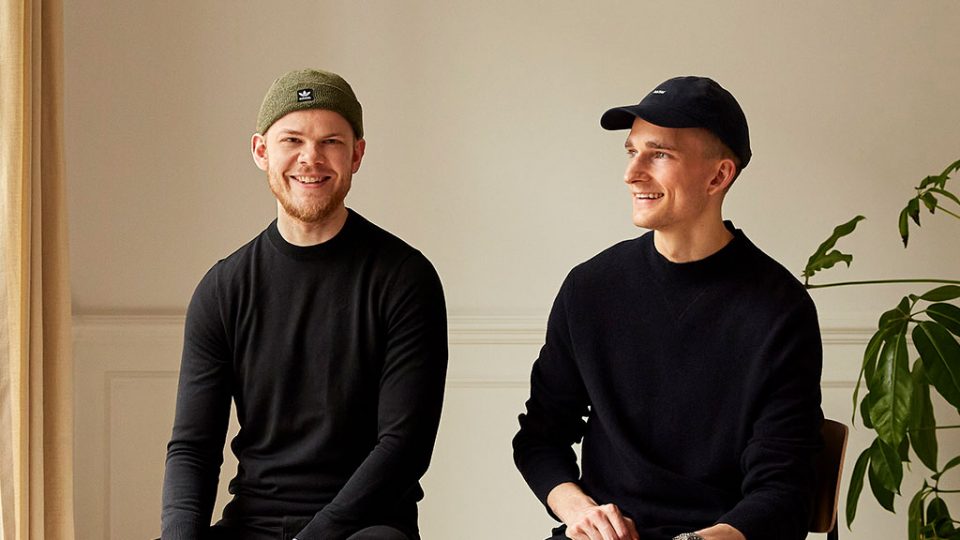 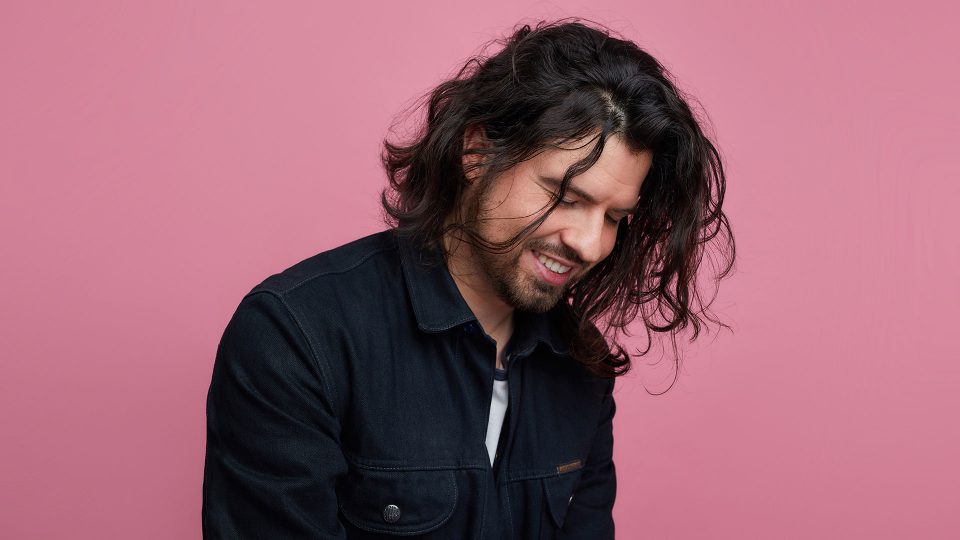 Posted by Stephen Price on February 5, 2021 · Leave a Comment

From the release: Vucko is a Toronto-based creative practice specializing in design systems and motion. Led by Andrew Vucko, the studio’s work and worldview are guided by three core principles: clarity, function, and movement. [Read more] 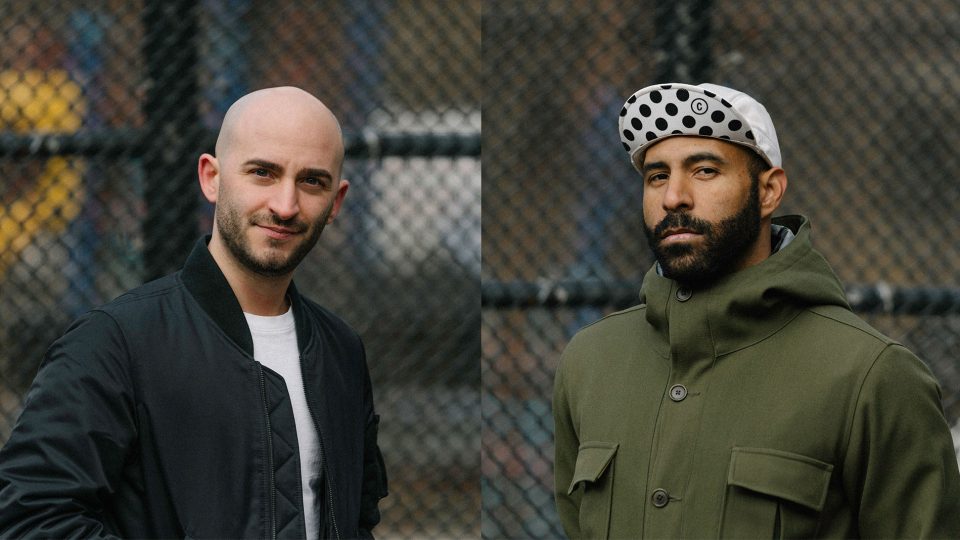 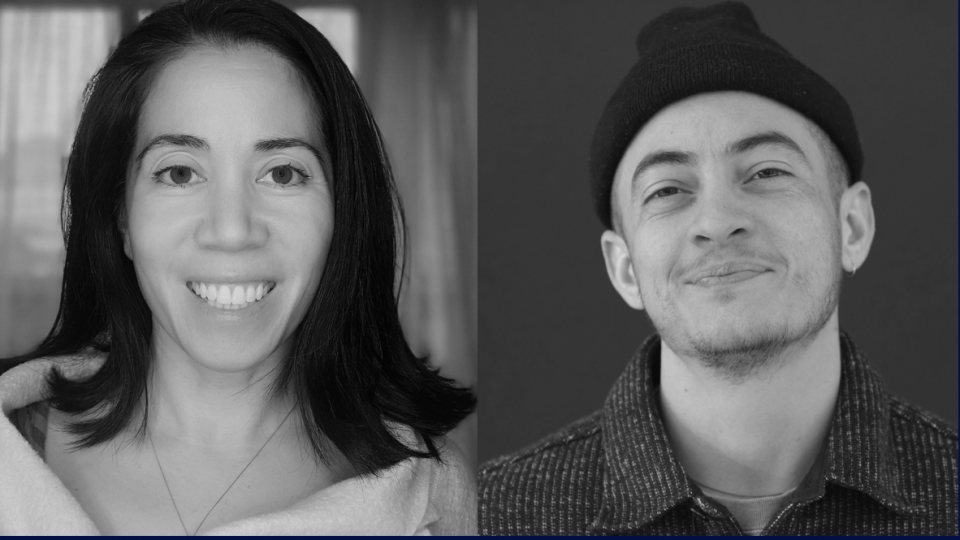