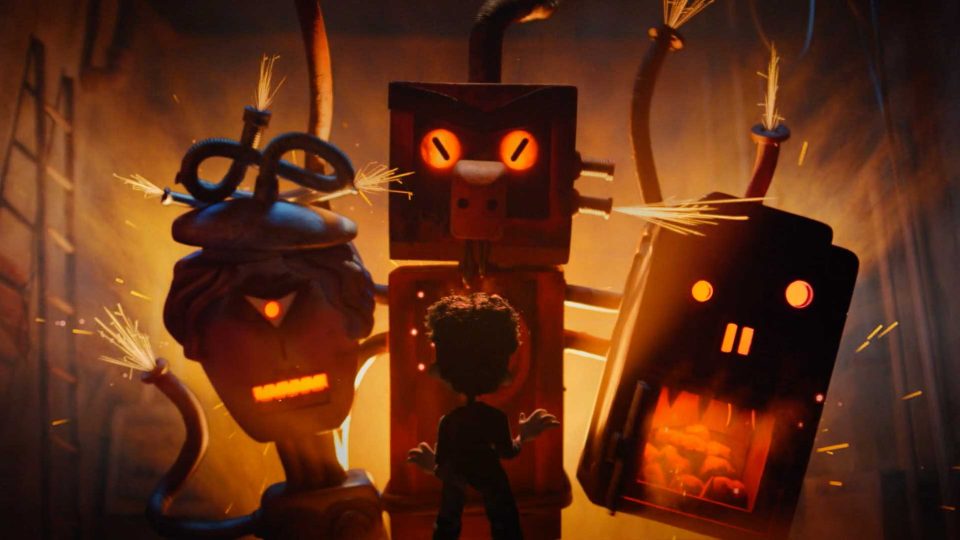 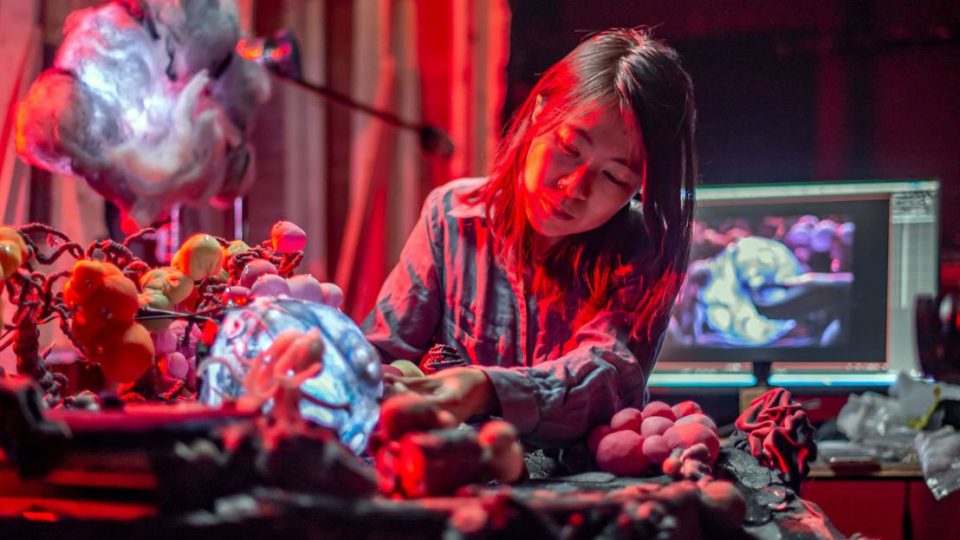 From the release: Renee is a Chinese-American director and animator from Houston, Texas now based in London. After graduating from Harvard University, Renee honed her craft at the National Film & Television School. [Read more]