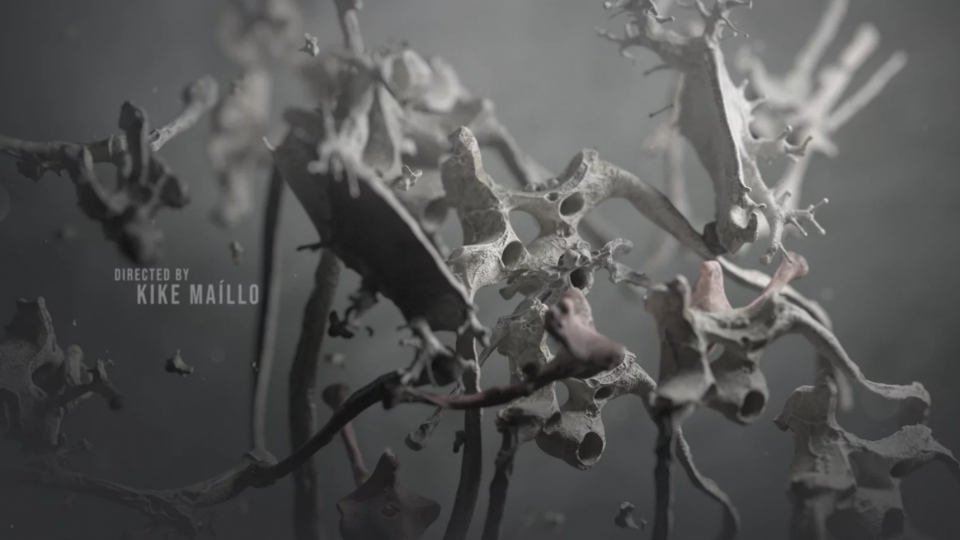 Spanish creative director and title designer Fernando Domínguez Cózar re-teams with film director Kike Maíllo to set the tone for his latest feature A Perfect Enemy, a thriller based on the novel Cosmetique de l´enemi by Amélie Nothomb. [Read more]