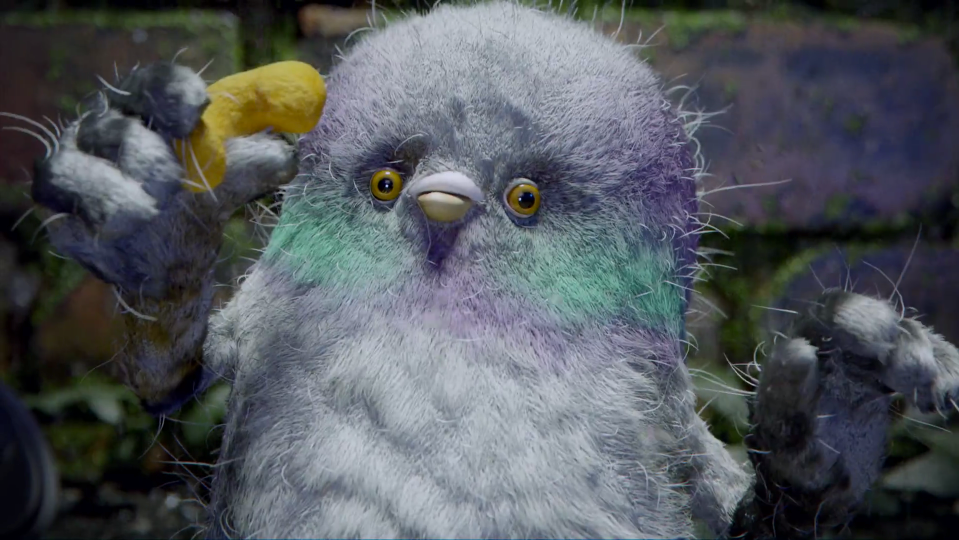 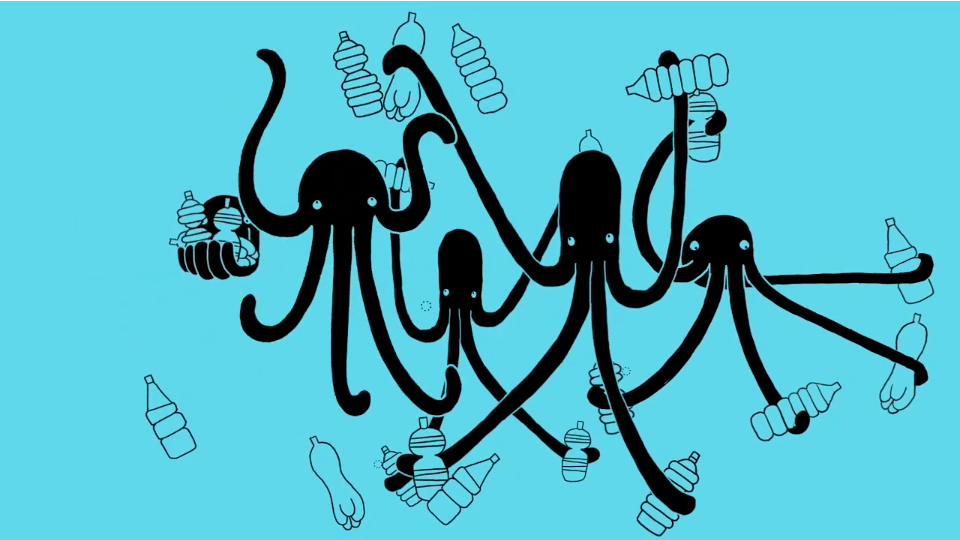 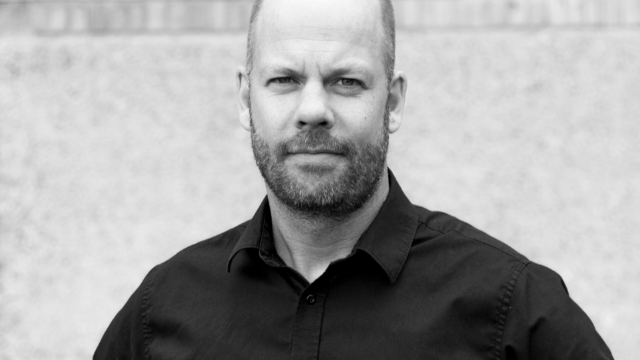 After a decade producing at Wieden+Kennedy Amsterdam, Olivier Klønhammer makes the leap to the production side as the new Managing Director of Glassworks Amsterdam. [Read more] 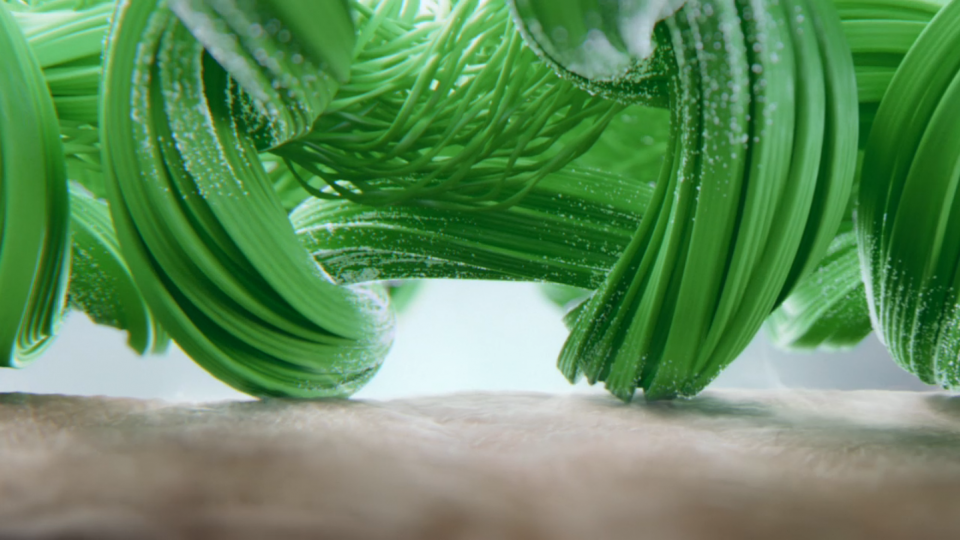