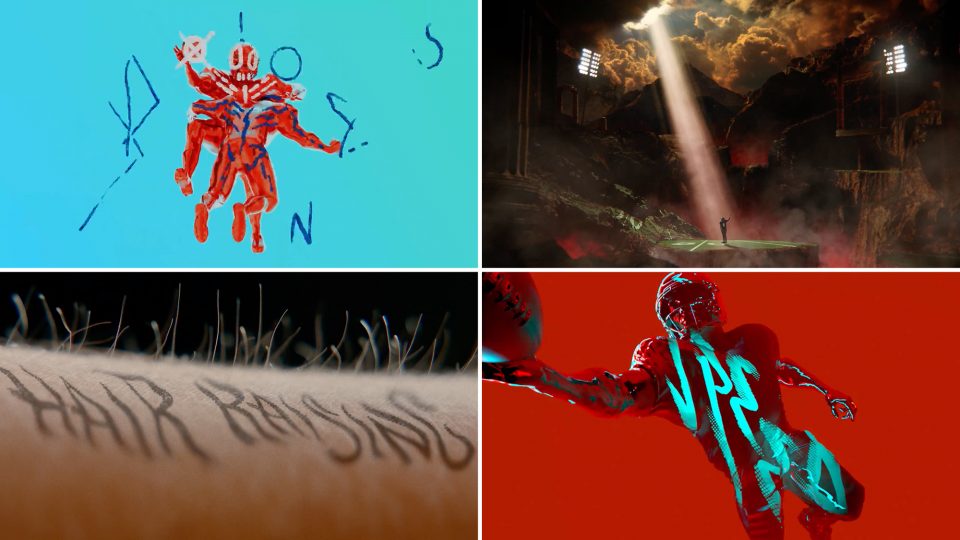 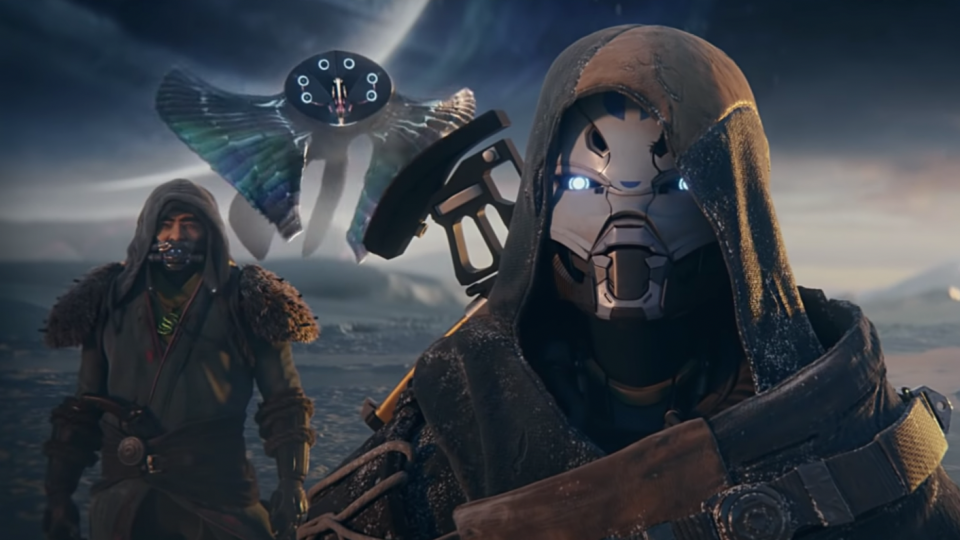 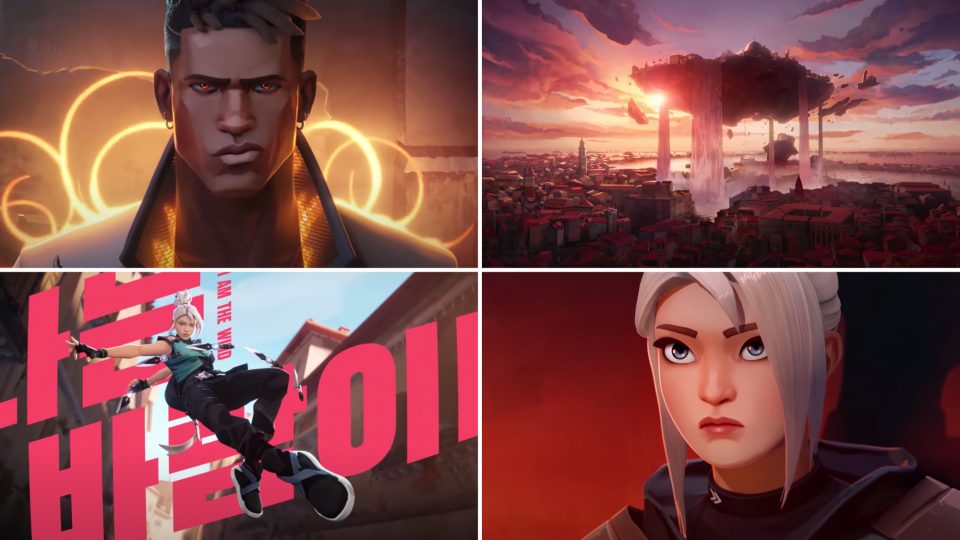 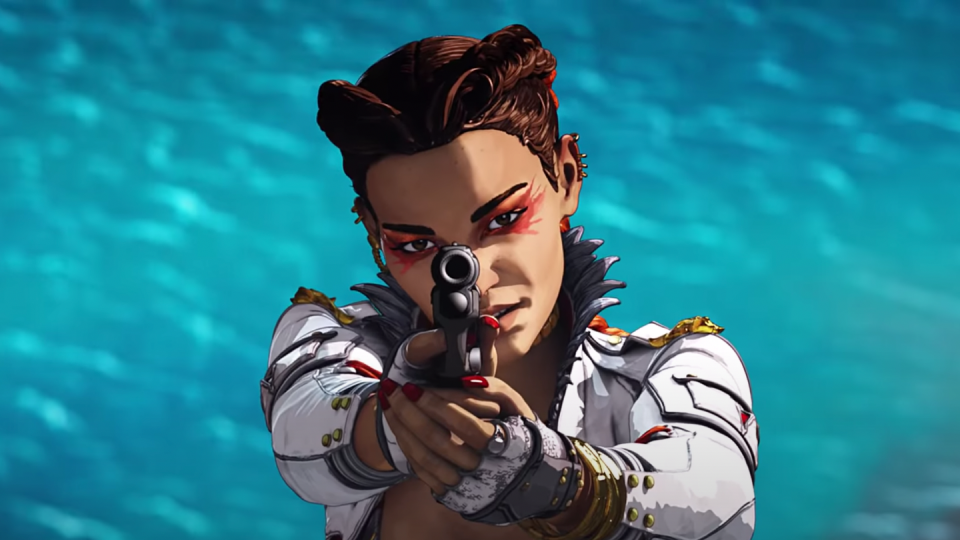 The Mill Directors, Lisha Tan and David Lawson return to the helm for the latest Apex Legends trailer following a series of films for the Respawn franchise including spectacular work for the original launch and season two. [Read more] 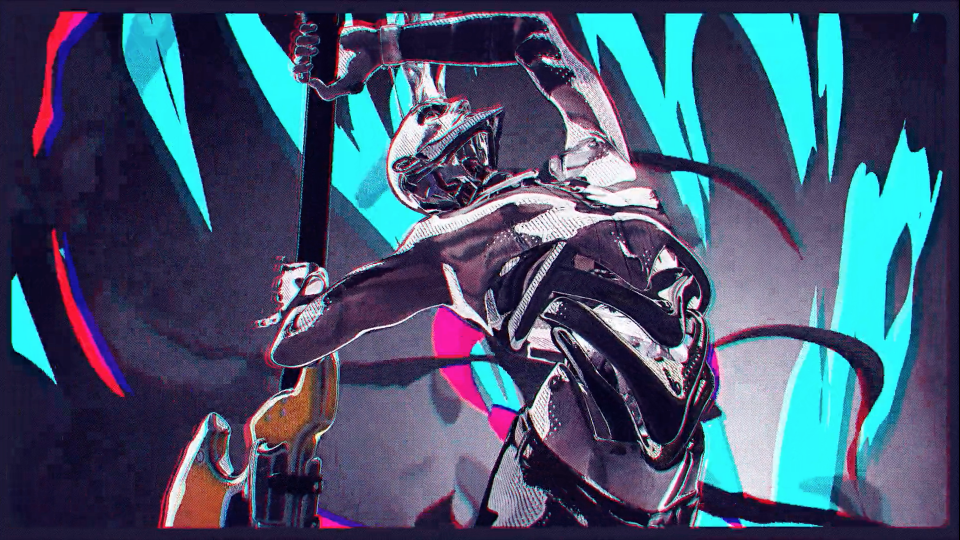