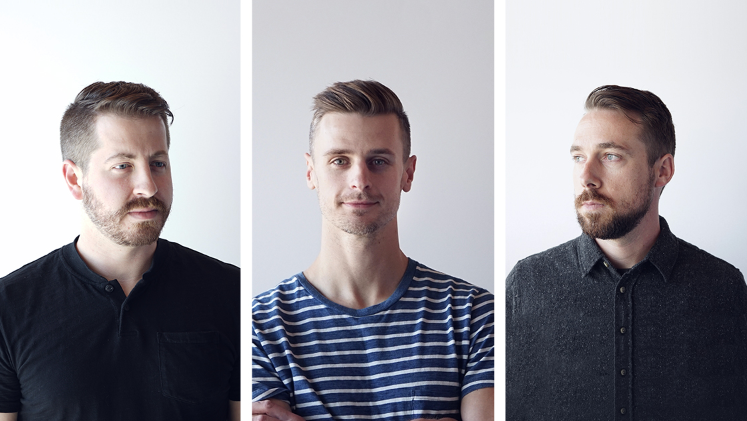 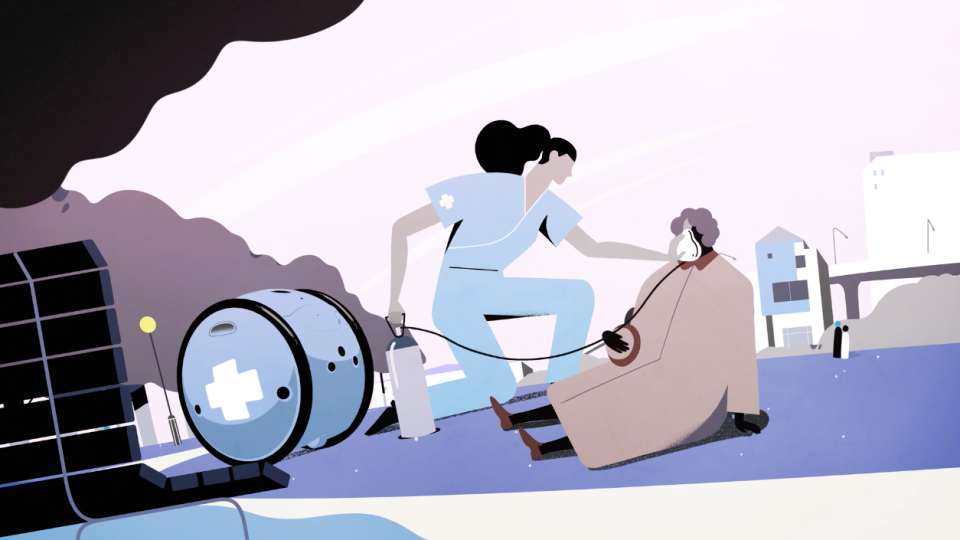 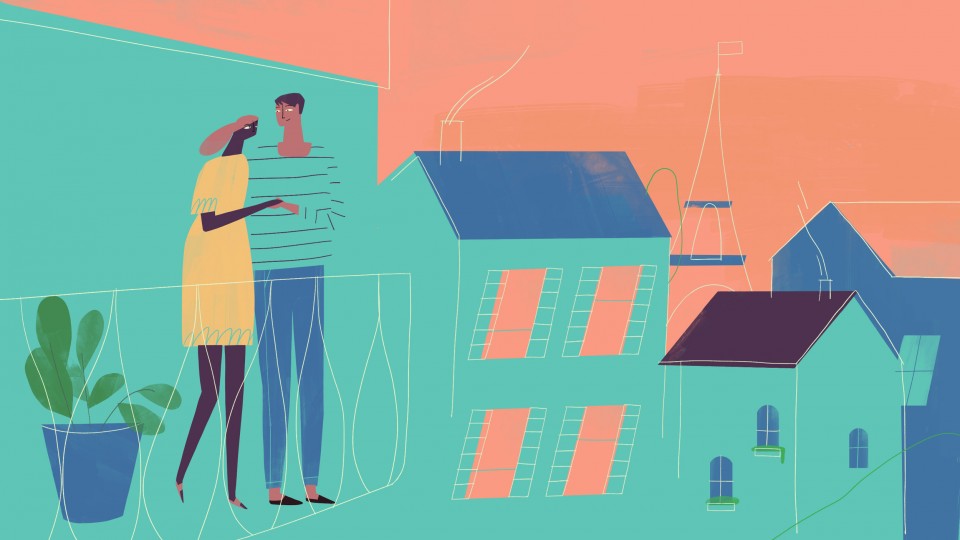 The design and animation crew at Oddfellows (San Francisco and Portland, OR) leverage their narrative skills to highlight Airbnb hosts who take hospitality to the next level by investing rental income back into their communities or going above and beyond to ensure their guests’ safety. [Read more]