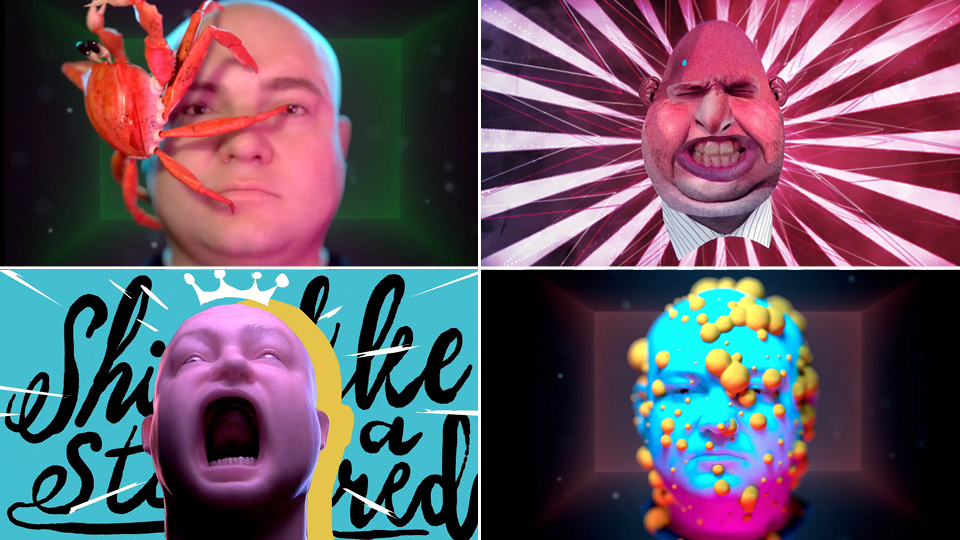 If you’ve suffered through rude, thoughtless, or simply ill-informed client comments about your work you’ll appreciate this manic take by the LOBO/Vetor Zero crew for the Brazilian Creative Club’s annual festival and awards. [Read more] 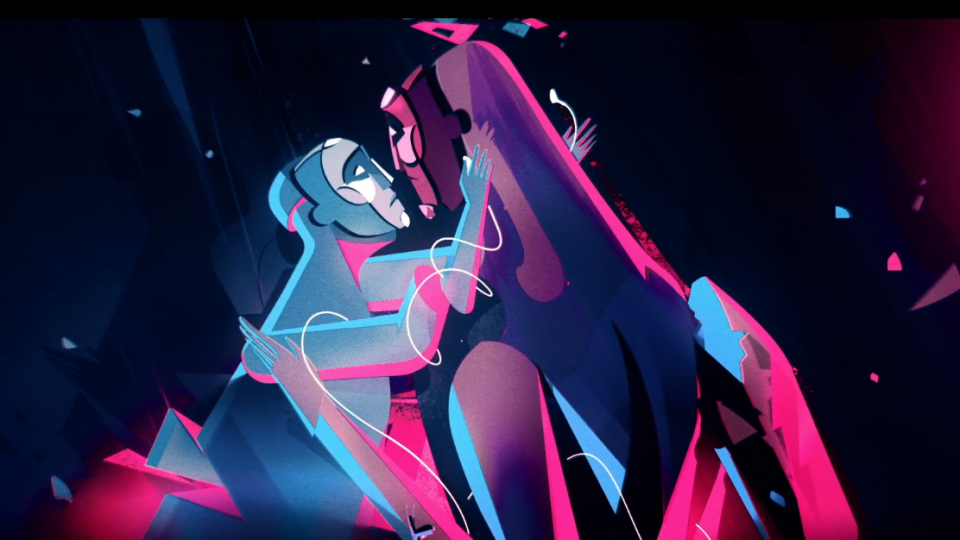 To reinforce the positive effect that dogs have on humans, PEDIGREE® turned to the most common game between a caretaker and their pet: throwing something for the dog to fetch and bring back. [Read more] 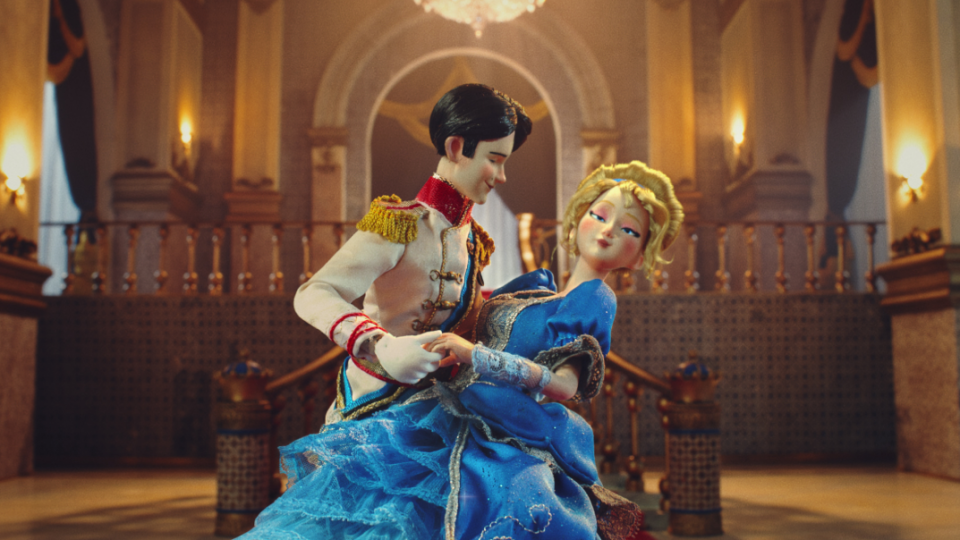 Director Gabriel Nobrega and the Lobo crew conjure a mix of stop-motion, miniature sets, and CG to flip a fairytale into a riches-to-rags romp while highlighting benefits of the backup camera on the Vauxhall Astra. [Read more] 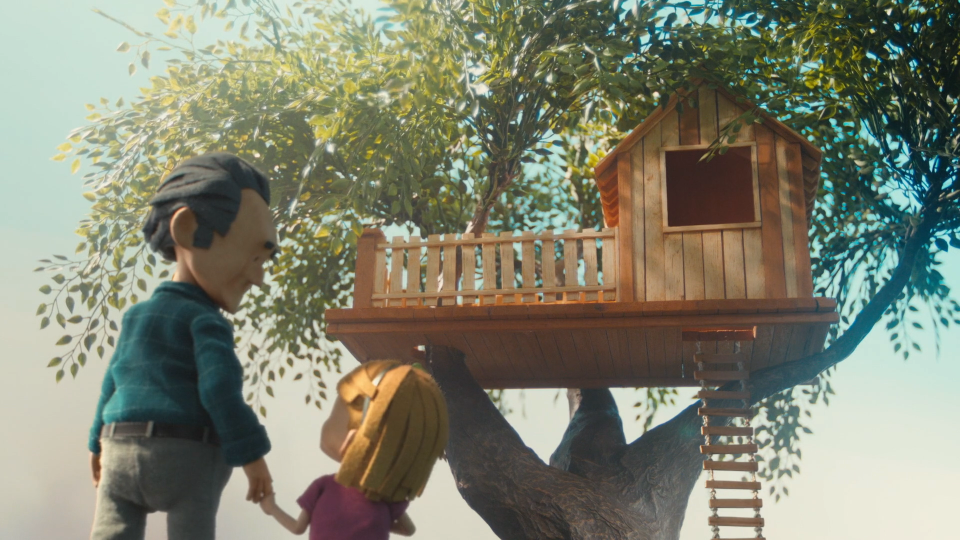