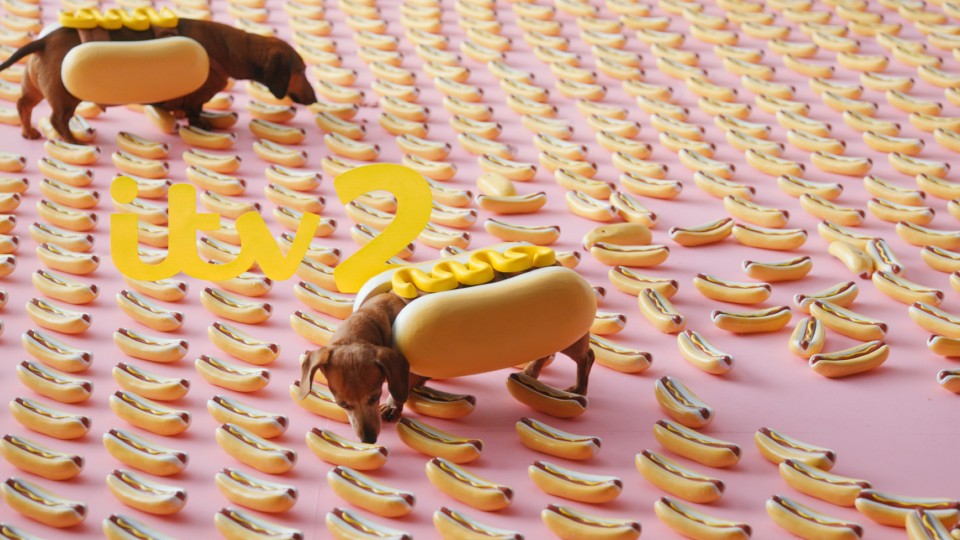 ManvsMachine (with production help from Neon and audio by David Kamp) conjures a crazed mix of live action and CG for this impossible-to-ignore refresh of ITV2, the naughty sibling of the ITV family aimed at 16-34s. [Read more] 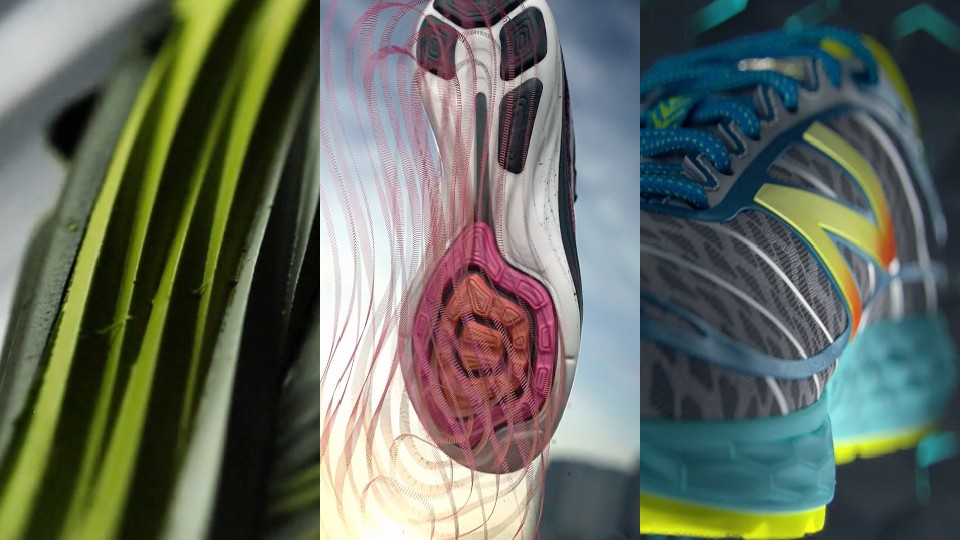 MvsM say they developed “a contemporary take on a classic film strip / projector effect… to give the package a visual signature beyond the logo.

“The idents see the technique applied to cinematic live action compositions, presenting the Film4 logo in various locations. Each location/scene carefully crafted to elicit a variety of different moods.

“Idents begin ambiguously before seamlessly branching off into one of three possible endings, making minimal adjustments to shift the mood dramatically.”

Watch the finished IDs with all three of their alternate endings: 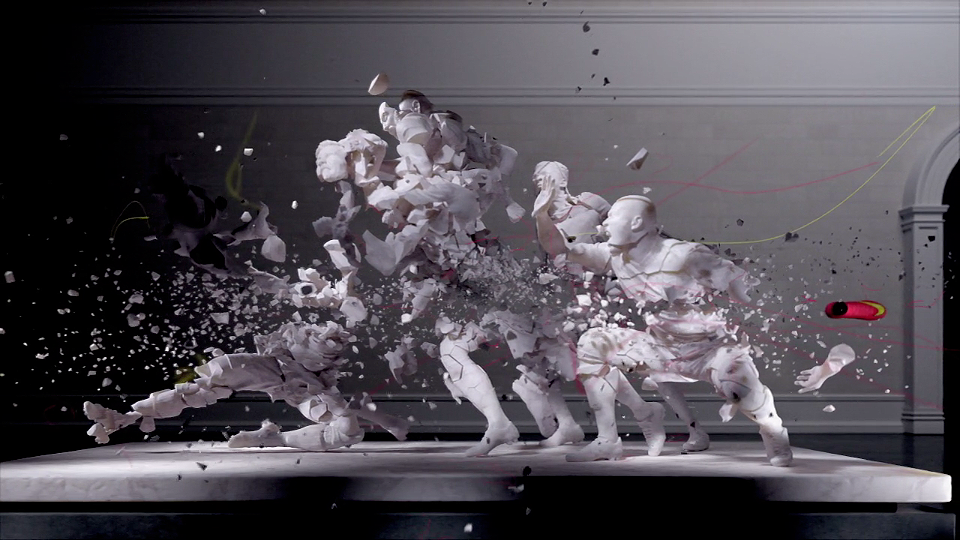 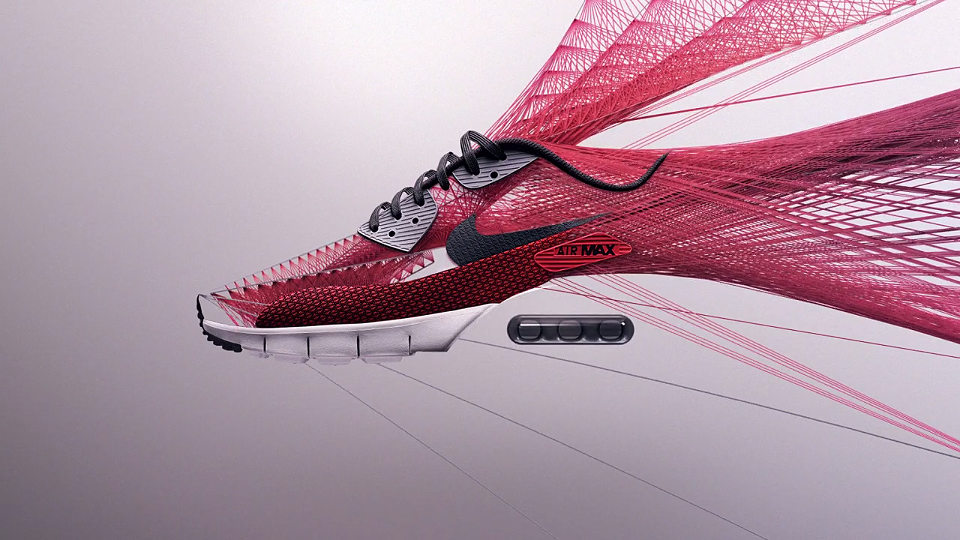